Telefónica, distinguished as a leading company in sustainability, according to the Sustainability Yearbook 2022, by S&P Global

·It achieves a bronze mention among the 16 telcos included in the Yearbook, of which only four are European. 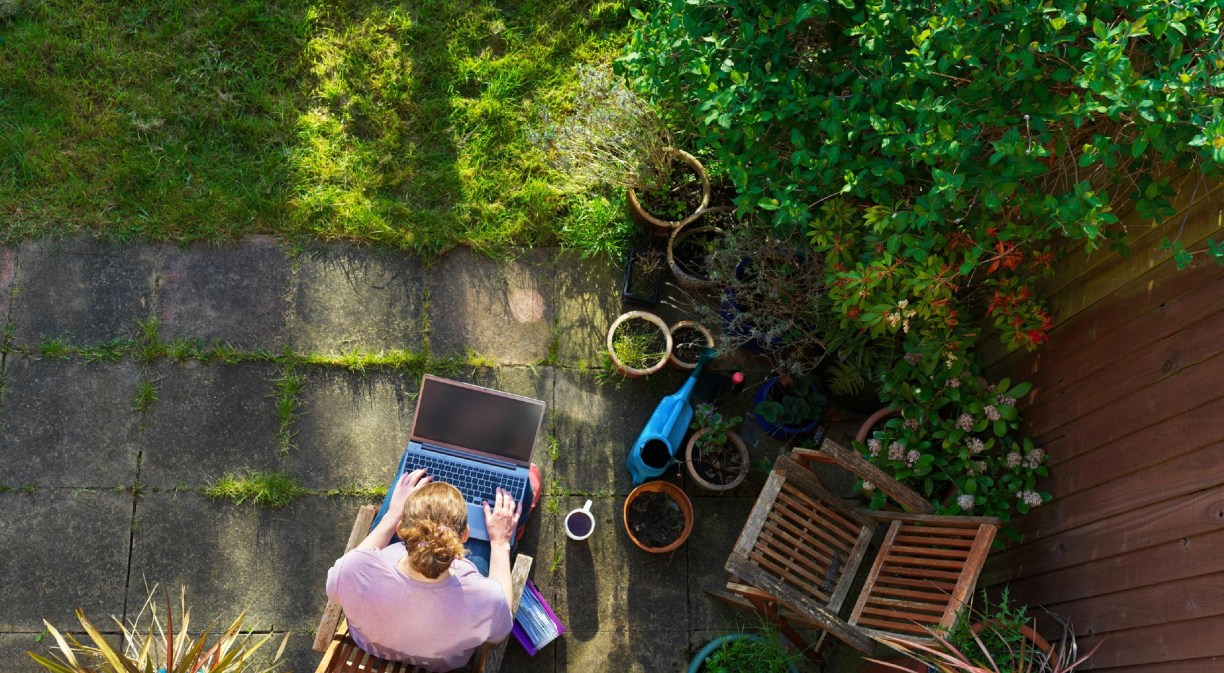 Telefónica has been distinguished among the leading companies for its commitment to sustainability on a global scale, with a bronze mention, and for its inclusion for the second consecutive year in the Sustainability Yearbook 2022, conducted annually by S&P Global. The Spanish telco is one of 16 companies in the sector included, along with Telefónica Brazil, of which only four are European.

More than 2,100 companies, representing over 45% of the world’s market capitalisation, participated in the Corporate Sustainability Assessment, and over 7,500 companies in total were screened for possible inclusion in the Yearbook. To be included in the Yearbook, companies must be in the top 15% of their sector and achieve a score that is within the top 30% of the best performing companies in their industry on both environmental, social and governance issues.

Telefónica obtained a score of 86 (out of 100) in the S&P – Dow Jones Sustainability Index (DJSI) 2021, published on 12 November, an increase of seven points compared to 2020, making it a leading telco in its commitment to the planet (environmental policy and management, climate strategy, eco-efficiency and reporting) by obtaining the best score in the environmental dimension of the index, 98 points, and also improving in the other two areas of the analysis.