The way time was conceived in the 1980s was a very short-term one. Without the internet, social media and the immediacy of everything, decisions and actions unfolded at the pace of a society concerned only with the near future. 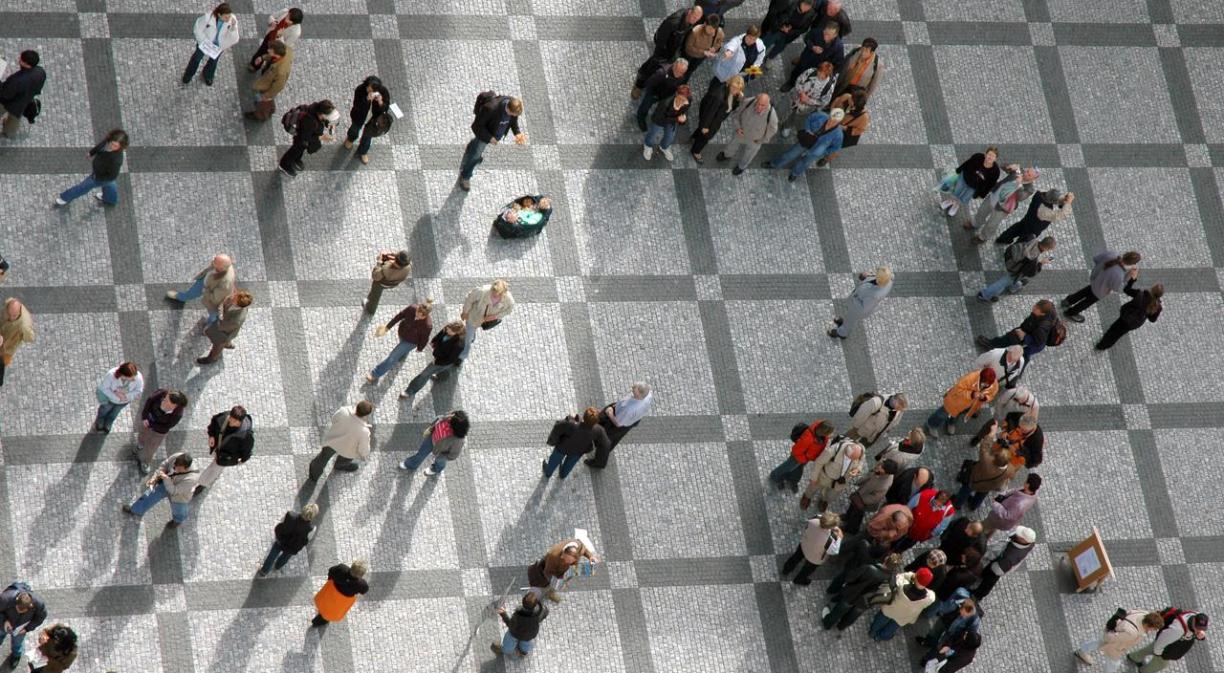 Being sustainable, advocating for a green future and defending a development model that enables us to conserve the planet; the SDGs, is not only common among institutions, governments, companies and citizens, it’s also obligatory and enforceable. But this defence of a sustainable growth model was by no means common until a few decades ago.

Listening to voices in defence of the environment wasn’t unusual, but it was unusual to hear a reflection and a call for attention with regard to the future consequences of a present that had very few restrictions.

In 1987, the analysis conducted by the United Nations World Commission on Environment and Development resulted in a landmark document, the so-called Brundtland Report, which mentioned the concept of “sustainable growth” for the first time.

Through their work, the members of this commission, led by the later WHO director-general Gro Harlem Brundtland, took on the task of defining new words to frame concepts for the new reality that was emerging.

“We were unanimous in our conviction that the security, well-being and very survival of the planet depend on these changes, now”. This sentence, an urgent call to action, is taken from the report, originally titled Our Common Future.

In 2015, after being endorsed by world leaders as the heirs to the Brundtland Report (like all the environmental summits, conventions and protocols of the last 30 years), the Sustainable Development Goals (SDGs) set out the duties to eradicate poverty, protect the planet and ensure shared prosperity as part of a new agenda for sustainable development.

What are the SDGs?

The SDGs took up the baton from the Millennium Development Goals, eight challenges designed to reduce poverty and inequality in the world by 2015 and promote globalisation with benefits for everyone, not just the most developed countries.

An agreement on the global development agenda, the de facto SDGs, was reached on 2 August 2015 and ratified a few days later, on 25 September, by the world’s leaders.

Each goal has specific targets that must be achieved within the next 15 years.

What are the SDGs?

A series of targets to be achieved are set for each of these goals, for which the UN provides a section containing featured data.

For example, in the case of Goal 5, “Achieve gender equality and empower all women and girls”, the United Nations recalls that nearly 60% of women work in the informal economy, which exposes them to even greater poverty, and that 1 in 5 women and girls aged between 15 and 49 declare that they have suffered from sexual or physical violence at the hands of an intimate partner over a 12-month period.

In terms of targets, it sets nine, including ending all forms of discrimination against women and girls throughout the world, eliminating child marriages and ensuring women’s full and effective participation.

The SDGs are not just a declaration aimed at governments, institutions and the world’s leaders, they’re a roadmap for each and every one of its citizens, who can lead by example by living more sustainably at work and at home and changing their consumption patterns. A “Lazy People’s Guide to Saving the World” and a comprehensive list of actions to transform the world are also provided.

Business and the SDGs

Companies are another of the key links in ensuring that the SDGs bear fruit. Their work is essential as we progress towards the achievement of the objectives and goals. Their size and the sectors they operate in don’t matter, they’re all necessary.

According to a study carried out in 2020 by the Spanish Global Compact Network in partnership with the Secretary of State for the 2030 Agenda, 99% of large Spanish companies carry out actions within the framework of the SDGs, while the respective percentages are 83% and 61% for SMEs and the self-employed.

The Spanish Global Compact Network, made up of 935 members, is the UN initiative that leads corporate sustainability in the world and promotes the SDGs in this sector. Spain is the country with the highest number of participants in this network, demonstrating the commitment of the Spanish business world to sustainability.

But the Spanish Global Compact Network is not the only body that strives to promote sustainability in the business world. Another example of the forcefulness of the actions implemented in this sector can be found in the Seres Foundation, which has drawn up a roadmap for companies to facilitate the tasks to be achieved by anyone who wishes to embark on the path set by the United Nations.

Ultimately, the SDGs function as a tailor-made suit for each citizen, organisation, institution, company, government…

From the micro to the macro, we just have to ask ourselves what we can do and get on with it.

For example, Telefónica has designed a roadmap based on its commitment to building a greener future by harnessing the power of digitalisation to curb climate change, leading by example, maintaining strict levels of governmental supervision, helping society and promoting social economic progress based on digitalisation without leaving anyone behind.

In Spain, the Government approved the “Action Plan for the implementation of the 2030 Agenda” on 29 June 2018. This was drawn up with the participation of ministries, autonomous communities, local entities and organisations from different fields.