Movistar will be the strategic distributor for Disney+ launch in Spain 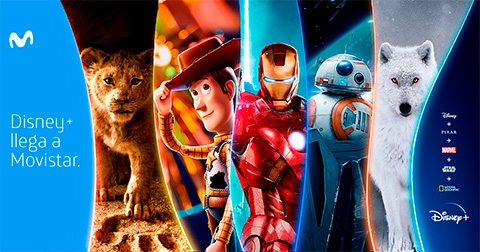 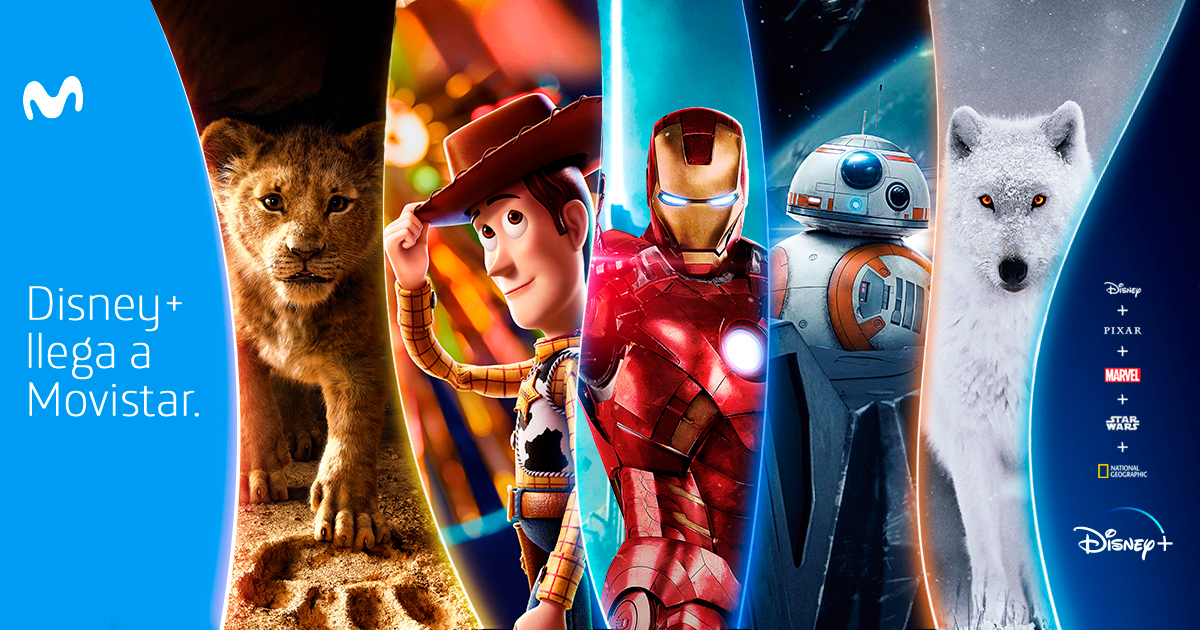 Madrid, March 8th, 2020. The Walt Disney Company Iberia and Telefónica have announced that Movistar will be the strategic distributor for Disney+ launch in Spain. Adding Disney’s new streaming service builds upon a long-standing relationship between the companies, and presents a unique opportunity for Movistar+ subscribers.

This agreement reinforces Movistar+’s position as the leading platform in the Spanish market. Movistar+ now adds the strength of Disney’s films and original series to its strong line up of original content.

“After years of a strong relationship between Telefónica and Disney, we are excited to announce this alliance. Disney + enriches the experience of Movistar customers, with exceptional storytelling from five incredible Disney brands. This agreement reinforces our strategy of always offering our customers the best original content” declared Emilio Gayo, Telefónica Spain CEO.

Added Jan Koeppen, President, The Walt Disney Company EMEA: “We’re delighted to have Telefónica on board for the launch of Disney+. This marks an exciting new era of entertainment featuring premium content across our portfolio of brands, and we can’t wait for Movistar customers to experience it.” 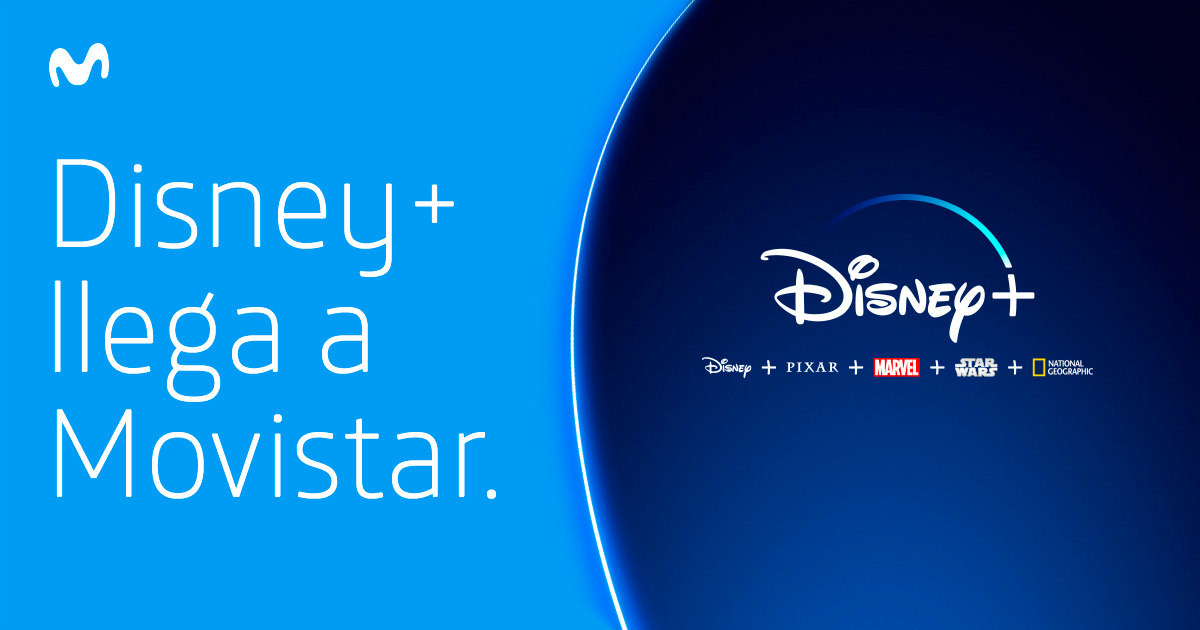 Disney offers fans of all ages the best of Disney, Pixar, Marvel, Star Wars and National Geographic, as well as the new Disney+

Originals: original films, entertainment programs, documentaries and series produced for the streaming service. At its launch, more than 25 exclusive Originals, 500 movies and 300 series will be available on the platform.

Movistar customers will enjoy Disney+ Originals such as the recognized series “The Mandalorian,” by executive producer and screenwriter Jon Favreau; “High School Musical: The Musical: The Series,” a modern and creative version of the successful franchise; “The world according to Jeff Goldblum,” which explores the amazing world of everyday objects, and “The Lady and the Tramp,” a new live-action version of the 1955 animated classic, which will be released exclusively at Disney+.

In the next few days, Movistar will give details on how customers will enjoy Disney+ and the integration in the commercial offer.

Disney+ is the dedicated streaming home for movies and shows from Disney, Pixar, Marvel, Star Wars, National Geographic, and more, together, for the first time. From The Walt Disney Company’s Direct-to-Consumer and International segment, Disney+ is available on most internet-connected devices and offers commercial-free programming with a variety of original feature-length films, documentaries, live-action and animated series and short-form content. Alongside unprecedented access to Disney’s incredible library of film and television entertainment, the service is the new streaming home for films released by The Walt Disney Studios in 2020 and beyond. Visit DisneyPlus.com to subscribe and/or learn more about the service.

Movistar+ is the audiovisual entertainment offer from Telefónica group, the media leader in Spain. Its proposal includes a risky Original production, and the best premium content in sports, cinema, series, documentaries and programs, together with the best features and access on demand, so that users can enjoy television wherever, however and whenever they want.

Telefónica is one of the largest telecommunications companies in the world by market capitalization and number of customers, which is supported by a comprehensive offer and the quality of connectivity provided by the best fixed, mobile and broadband networks. It is a growing company that offers a differential experience, based both on the values ​​of the company itself and on a public positioning that defends the interests of the client.

The company is present in 14 countries in Europe and Latin America and has more than 344 million accesses.

Telefónica is a totally private company whose shares are listed on the continuous market of the Spanish stock exchanges and on the New York and Lima stock exchanges.