What is climate change? Causes, consequences and solutions

The future of the earth and the coming generations of those who live on it is threatened by the effects of climate change, witnessed in intense droughts, water shortages, severe fires, rising sea levels, floods, melting poles, catastrophic storms and declining biodiversity. 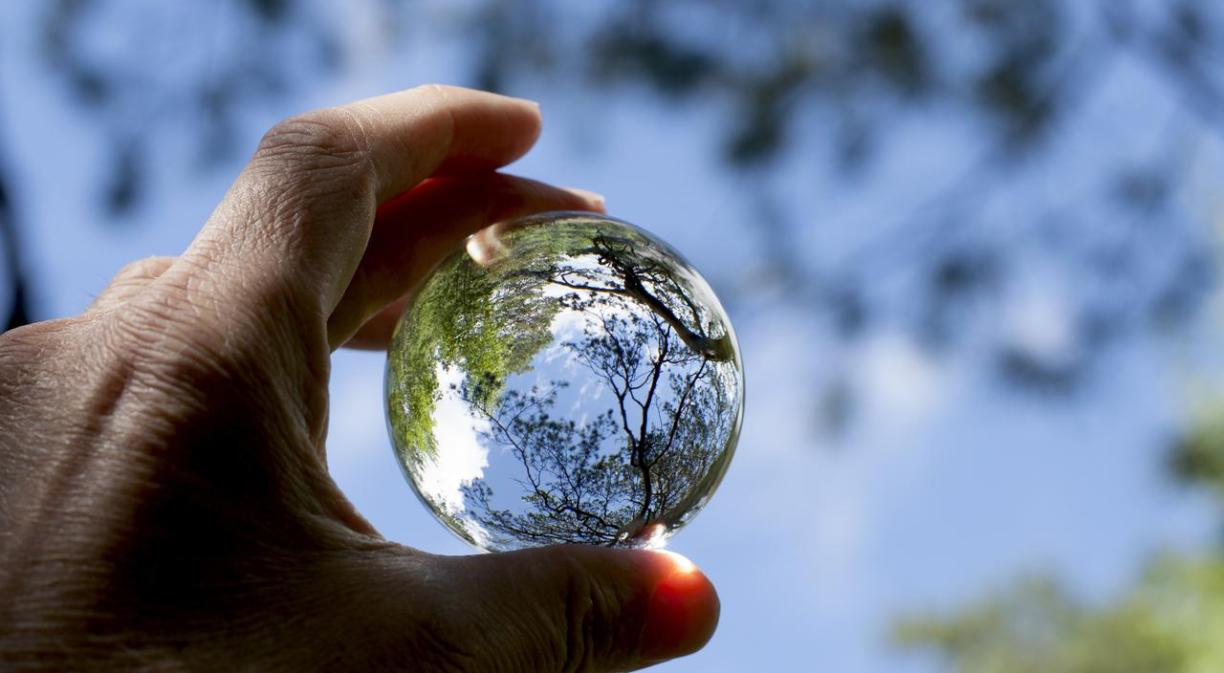 The UN defines climate change as long-term changes in temperatures and weather patterns. These are changes which since the 19th century are mainly due to human activities, especially the burning of fossil fuels such as coal, oil and gas.

This burning of fossil fuels generates greenhouse gas emissions that act like a blanket around the earth, trapping the sun’s heat and raising temperatures.

Examples of these emissions are carbon dioxide and methane, which come from using petrol to drive a car or coal to heat a building, for example.

In addition, land and forest clearance can also release carbon dioxide. Landfill sites are a major source of methane emissions. Energy, industry, transport, buildings, agriculture and land use are among the main emitters, notes the UN.

It is a problem that, although well known, humanity has not yet been able to curb. This is evidenced by the fact that emissions are still rising steadily. Thus, the Earth’s temperature is now 1.1°C higher than it was at the end of the 19th century. The last decade (2011-2020) was the warmest on record.

Climate change can affect our health, ability to grow food, housing, security and work. Some of us are already more vulnerable to climate impacts, such as people living in small island nations and other developing countries.

Conditions such as rising sea levels and salt-water intrusion have advanced to the point where entire communities have had to relocate, and prolonged droughts are creating a risk of famine. As a result, the number of “climate refugees” is also expected to rise in the future.

The latest report on the state of the climate from the World Meteorological Organisation (WMO), a specialised agency of the United Nations, published last May, highlights that four key indicators of climate change, such as greenhouse gas concentrations, sea level rise, ocean heat content and ocean acidification, registered record highs in 2021.

A further example, says the WMO, that “human activities are causing planetary-scale changes in the land, ocean and atmosphere”, and that “these changes have harmful and long-lasting impacts on sustainable development and ecosystems”.

The agency goes even further, noting that these extreme conditions, which are experienced daily due to climate change, caused hundreds of billions of dollars in economic losses in 2021, a high price in human lives and “severely undermined people’s well-being”, as well as profoundly altering food and water security and exacerbating displacements, all which are worsening during 2022 thus far.

The report confirms that the last seven years have been the warmest on record. The WMO notes that 2021 was “only” one of the seven warmest years because of the temporary reduction in temperatures attributable to the La Niña episodes that occurred at the beginning and end of the year.

However, this temporary cooling effect did not reverse the general trend of rising temperatures. In 2021, the global average temperature was about 1.11 ± 0.13°C above pre-industrial levels.

The warnings of the World Meteorological Organisation (WMO) are nothing new. The UN body has been warning about the situation for many years. Recall that as early as 2014 it warned that time was running out to avert the disaster posed by the effects of climate change, all based on proven facts, not on predictions as they emphasise in each of their reports.

This WMO report will be one of the official documents for the sessions of the Conference of the Parties (COP 27) to the United Nations Framework Convention on Climate Change (UNFCCC), i.e. the UN climate change negotiations that will take place in Egypt later this year.

To gain a better understanding of the effects of climate change, we once again use the report of the World Meteorological Organisation (WMO) to break down the negative effects in 2021.

The Paris Agreement, the outcome of the UN climate summit at the end of 2015, limited the temperature increase to below 1.5°C (compared to pre-industrial levels) by 2100, a threshold that scientists believe should not be exceeded if the world is to avoid the worst effects of climate change (mass extinction, food shortages, population impoverishment, and more frequent and virulent natural disasters, among others).

However, at the current level of emissions, experts expect that this limit will be exceeded before 2040, and, according to current national climate plans, global warming is projected to reach about 3.2°C by the end of the century.

The Intergovernmental Panel on Climate Change (IPCC) – a body of the United Nations mandated to assess the scientific knowledge on climate change, published its latest report last April, with a clear message: Now is the time to act. We can halve emissions by 2030.

In fact, the experts assembled at the IPCC believe that the goal of limiting global warming to 1.5 °C (2.7 °F) is still possible if sharp emission reductions are achieved immediately in all sectors.

Actions in the fight against climate change

In its report, the third part of the 6th Assessment Report (AR6), the IPCC states that to limit global warming, major transitions will be required in the

energy sector, which implies a sharp reduction in the use of fossil fuels, widespread electrification, improved energy efficiency and the use of alternative fuels (such as hydrogen).

In this sense, the shift of energy systems from fossil fuels to renewable energies, such as solar or wind, is essential to reducing emissions. Many countries are already working towards a zero emissions commitment by 2050, but experts believe that half of the emissions cuts must come before 2030 to keep warming beneath 1.5°C.

They therefore advocate that fossil fuel production should decrease by approximately 6% per year between 2020 and 2030.

Cities and other urban areas also offer significant opportunities to reduce emissions, such as through reduced energy consumption (creating compact and walkable cities), electrification of transport combined with low-emission energy sources, and increased carbon sequestration and storage through nature.

As for industry, which accounts for a quarter of global emissions, this involves using materials more efficiently, reusing and recycling products, and minimising waste.

Agriculture, forestry and other land uses can reduce emissions on a large scale, as well as remove and store carbon dioxide on a large scale. However, the Earth cannot compensate for the delay in emission reductions in other sectors.

For Priyadarshi Shukla, co-chair of IPCC Working Group III, “if we have the right policies, infrastructure and technologies in place to

make changes to our lifestyles and behaviours, we can reduce greenhouse gas emissions by 40-70% by 2050.

Undoubtedly, this would be great news, as it is in everyone’s hands to reach this goal, which is crucial for the future of human beings. We have sufficient instruments to curb climate change, such as innovation and digitalisation, which are highly needed in this process toward a zero-emission world.

Blog
#Green transition
Green transition: what is it and what are its objectives?
Blog
#Climate change
What is the carbon footprint?
Press room
#ESG
Telefónica moves towards net zero by 2040 through energy efficiency