We are participating In “The Earth Hour”. Tell us what you are going to do

Telefónica, for yet another year, supports “Earth Hour”, an international initiative promoted by the World Wide Fund (WWF) to raise awareness in the world of energy efficiency and climatic change. This coming Saturday 26th March, from 8:30 p.m. until 9:30 p.m., we are going to turn off the lights in the main buildings of our […] 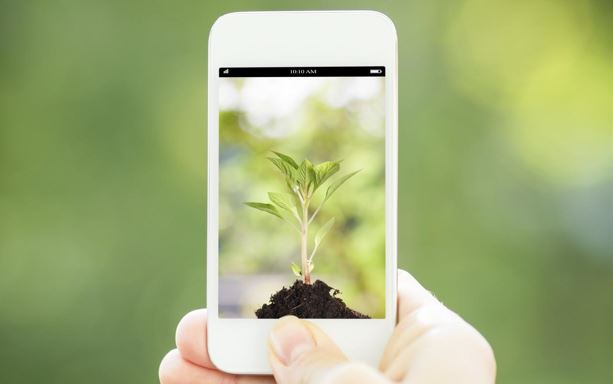 Telefónica, for yet another year, supports “Earth Hour”, an international initiative promoted by the World Wide Fund (WWF) to raise awareness in the world of energy efficiency and climatic change. This coming Saturday 26th March, from 8:30 p.m. until 9:30 p.m., we are going to turn off the lights in the main buildings of our company in Germany, Brazil, Chile, Columbia, Ecuador, Spain, Mexico, Nicaragua, Panama, Peru, the United Kingdom and the Czech Republic.

Have you thought about what you will do during those 60 minutes? Will you send messages via Twitter, for example, on how to increase energy efficiency by using new technology? Will you have a pyjama party with the lights off? Will you take photos in Gran Vía before and after “The Hour”? Tell us about it on this Facebook page and we can then comment on it.

TELEFÓNICA AROUND THE WORLD

Telefónica’s mobile telephone company in Brazil, Vivo, will turn off the exterior lights of approximately 20 of its offices in 20 cities and in Nicaragua, the illuminated signs in Service Centres around the whole country. The company will turn off the lights in its main offices and commercial buildings, publicity boards and the most emblematic neon advertisement signs in the United Kingdom and in Peru. In this last country candles will be handed out in the main Movistar premises. In Spain the lights will also be turned off in the most emblematic shop, the Flagship store in Gran Vía.

In Brazil, Chile, Panama, Peru and the Czech Republic, Telefónica has also invited its employees to take part in the action from their homes. Vivo will send sms messages to its 13,000 collaborators today and tomorrow. In addition, it has launched a competition “Vivo network Sustainability” through the social network Ning. Through this action, employees are asked to explain what the best, safest, most intelligent and fun way of participating in “The Earth Hour” is. Those with the best answers will win a book on climatic change and an exclusive Vivo pen drive. Columbia has also included suppliers in its internal communication campaign.

The company has also invited its customers to join the initiative in markets like Brazil (Vivo will send sms messages to 400,000 customers), Peru, the United Kingdom and Germany, where the action will be reinforced with information on television screens in the establishments, and the Czech Republic. In the latter country, O2 estimates that with all the action undertaken as part of the WWF initiative, in one hour it will save 3,533Kw, a similar amount of energy that a house occupied by a large family would consume in a whole year.  Music has been useful in encouraging people to join “The Hour” in Peru: the well known Chola Chabuca (Ernesto Pimentel) and the Bareto musicians were in the Movistar Shopping Complex located in the Jockey Plaza enticing the public to participate in the turning off of lights which is going to be carried out on Saturday.

In Ecuador the company recommended people with children to show them the importance of taking care of the planet by means of the WWF initiatives protagonised by the character Pocoyo.