We are committed to a human-centric digitalisation

Christoph Steck, Director of Public Policy at Telefónica, explains how the company embraces technology as a tool for social development.

In 2014 Telefónica presented a Digital Manifesto focused on the customer’s perspective and which promoted an open and safe Internet experience. Since then, the digital ecosystem has changed completely. We interviewed Christoph Steck, director of Public Policy at Telefónica, to find out how the company embraces technology as a tool for social development. 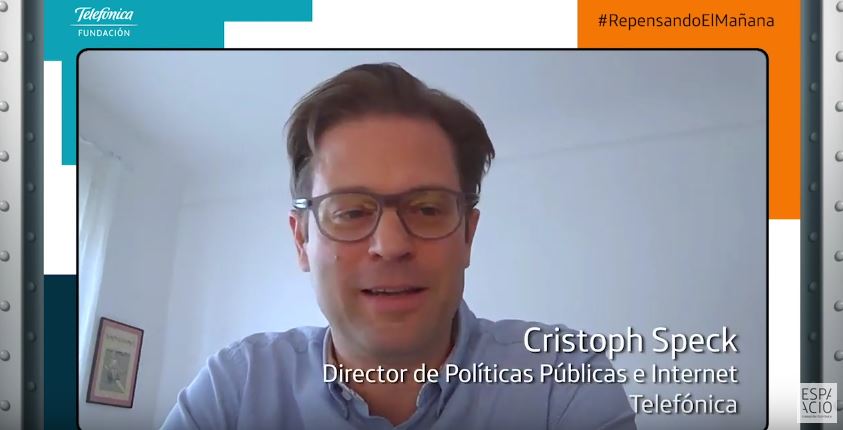 Christoph Steck, Director of Public Policy and Internet at Telefónica during the presentation of the second Digital Manifesto

Question: Telefónica has recently launched the second edition of its Digital Manifesto. What differences or aspects have been incorporated with respect to the first edition in 2014?

Answer: In the current data-driven society, digitalisation is a transversal factor that involves all people and industries and in which new technologies, such as the Blockchain and Artificial Intelligence, have been developed at high speed. Consequently, the Internet and other technologies are not only matters of technological interest, they are an integral part of the public agenda and the political debate.

Similarly, citizens have become more aware of the complexity of the digital environment and how it impacts on the exercise of their rights, while companies are transforming their relationship with consumers and companies.  Telefónica, 4 years later, presents this new Manifesto proposing a public debate for the establishment of a New Digital Deal based on people.

Q.: What are the Telefónica’s objectives with this New Digital Deal?

A.: We want to empower citizens and are committed to a human-centred approach to digitalisation. The idea stems from the need to achieve collaborative solutions and promote the public debate to renegotiate, redefine and reaffirm the common values of a sustainable digital future.

Broadly speaking, we make a call to:

Q.: What are the main benefits of disruptive technology?

A.: Disruptive technology is changing the way in which we work, communicate and face the daily tasks, disruptive technology, from the way to buy to the way to enjoy culture. It is giving access to education and knowledge on an unprecedented global scale, but it is also providing new professional opportunities and training workers to occupy new digital positions. In this context, connectivity has become a necessary element for empowering people and a key aspect for social inclusion.

A.: It is obvious that the digitalisation of society and the economy is a process produced by lights and shadows. The risks that may result in this transformation include the persistence of the digital divide that can generate new inequalities. On the other hand, digitalisation and automation represent a challenge for the sustainability of social policies and well-being, as well as their impact on employment and tax contributions. In terms of data, which can undoubtedly enrich the user experience and generate new opportunities in terms of individual and collective, a crisis of confidence is happening by the feeling of having a loss of control of personal data that can limit the potential of digitalisation. In addition, a small number of global platforms are becoming new gatekeepers of the digital experience with a disproportionate influence on the lives of citizens and even with the capacity to form public opinion. These platforms are challenging national tax laws, safety, privacy and consumer protection.

And finally, the speed of technological progress and the disruption caused by the new digital services have made the legal and public policy frameworks outdated. This is challenging people’s rights, the protection of consumers and fair competition. It requires urgent modernisation.

Q.: What is Spain’s current digitalisation situation? Are companies and society prepared, are they leaders or are they lagging behind?

A.: Spain is already an advanced digital society and with a promising future, thanks to the large deployment of telecommunications infrastructure available. A paradigm case is the development of optical fibre to the home (FTTH), a technology with which we outnumber the number of customers in Germany, United Kingdom, France and Italy together, it makes us European industry leaders, just like we are in Latin America. In addition, we have the third largest fibre access network in the OECD countries and 4G coverage (LTE), that reaches 94% of Spanish households.

With regard to the social features of this digitalisation process, the willingness of the Spanish people to adapt to the transformation we are undergoing is striking. As revealed in the Fundación Telefónica Report on the Digital Society in Spain, a total of 24 million Spanish people between 16 and 74 connect to the internet daily. However, the number of people aged 65 to 74 using the internet, despite constituting a lower number than the former, grew close to 26% in 2017. To help close the digital divide that still exists, it is necessary for society to make a commitment to training in digital skills.

Q.: How should digitalisation be to make it sustainable?

A.: To make digitalisation sustainable, this process needs to be governed by a series of fundamental principles. Firstly, it is necessary to commit to an inclusive model in which the public and private sectors collaborate closely, promoting connectivity and the use of the Internet, and innovate in social and tax policies to face the risks mentioned above.  Secondly, we must offer greater transparency and give users choice, in other words, each one of our must have control of our data and take advantage of all the potential inherent to them.

With regard to companies, it is time for them to act responsibly by taking decisions based on values and adequately contributing to societies to make digitalisation sustainable. Finally, everyone must enjoy fair, competitive and non-discriminatory digital services.

Q.: What is the role of technology in achieving global challenges such as the ODS or the Paris agreement?

A.: The challenge of achieving the Sustainable Development Goals set by the United Nations by the year 2030 or the resolutions of the Paris Agreement seem more encompassing if we contemplate the infinite possibilities offered by technology to contribute to the progress of society. Let’s think of a specific case, such as the use of Big Data. The great potential of the data is that it allows you to make better decisions in order to obtain more effective responses and generate more efficient action plans. An example of this is how Telefónica and GSMA are helping to combat pollution in Brazil, thanks to the use of open data of weather stations, traffic and air quality sensors. The Big Data can also be used in initiatives of innovation, digitalisation and analysis in the agricultural sector to promote the development of agriculture, food security and nutrition, as demonstrated by the Telefónica Agreement and the FAO (the Food and Agriculture Organisation of the United Nations). 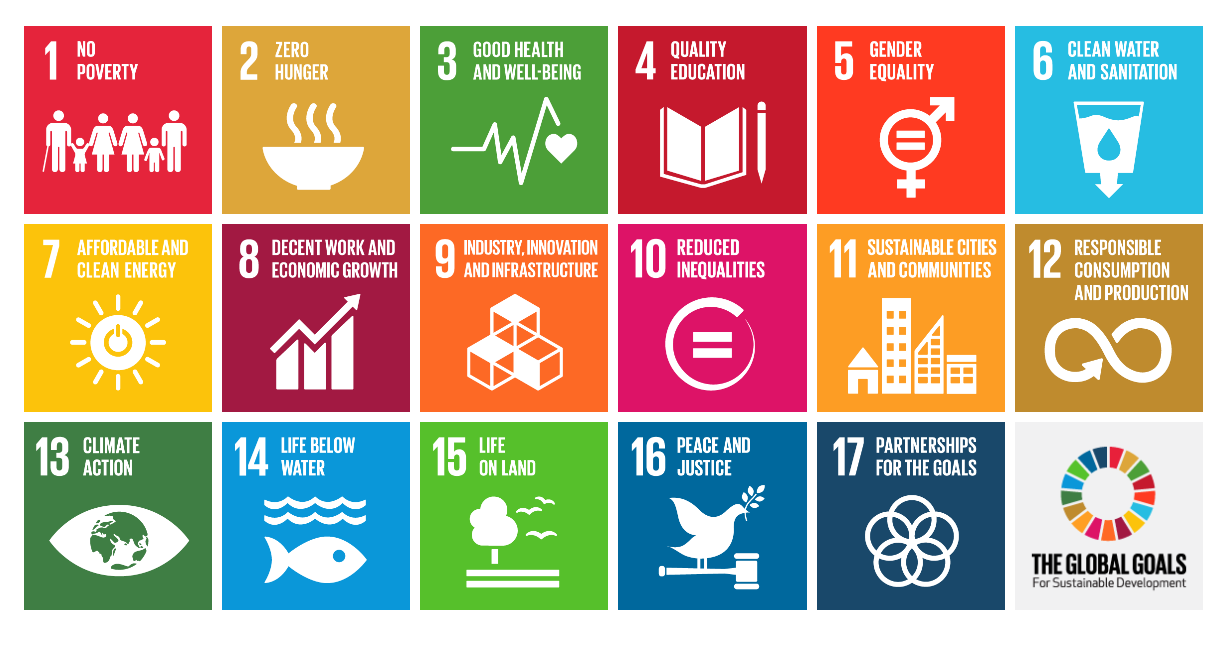 Q.: How do you see digitalisation in 2030 considering how fast technology is evolving?

A.: We see a fully connected world where connectivity is no longer an unmanageable challenge but already a part of the equation. This will boost digitalisation which is already unstoppable and that is also sped up by the evolution of technology. We believe that, by 2030, Artificial Intelligence, algorithms, Big Data, Machine Learning and Blockchain will be part of our daily lives, so we will have become digitalised, both people and business as well as administration.

This digitalisation will help to improve the efficiency with which resources are used and will solve problems that we now see as unsolvable or impossible, because we will be able to go beyond where the human mind can go by itself.

In short, we believe that digitalisation will be an integral part of society and in some cases even part of human beings.