Equality is not only a fundamental right but also the basis for securing diverse talent, which is vital for innovation. Real progress has not been made until gender parity has been achieved. Telefónica is determined to step up the pace in order to close the gap. 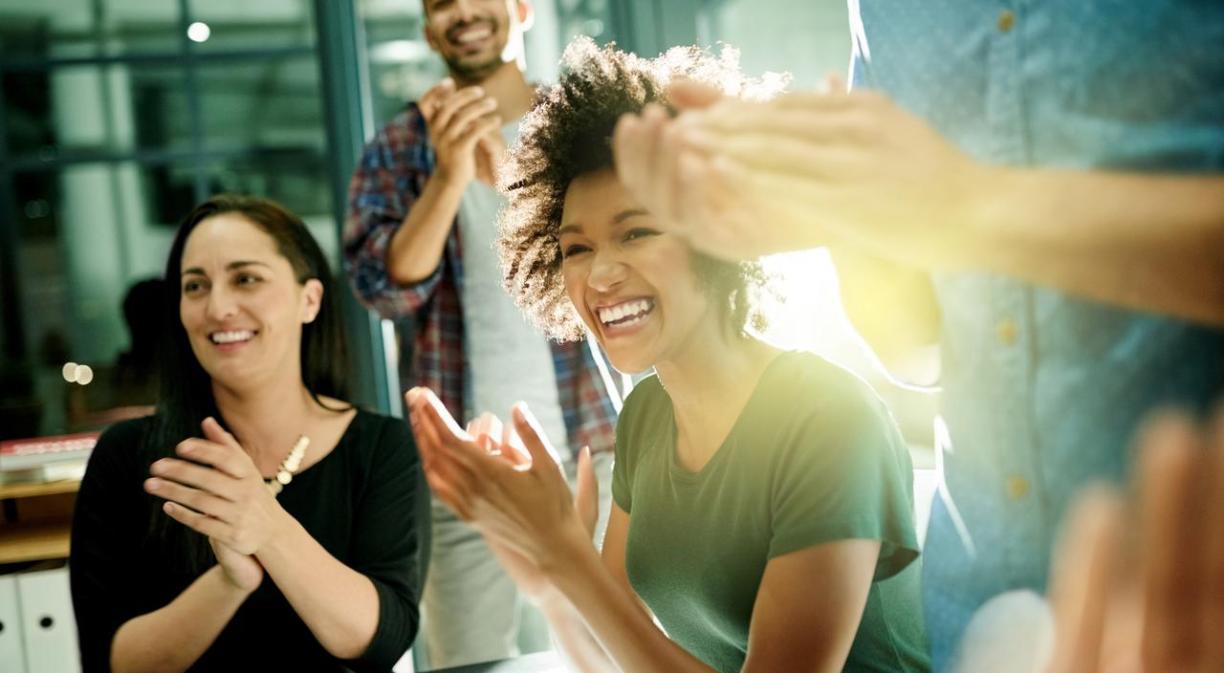 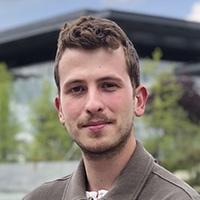 The pandemic has raised new barriers to building inclusive and prosperous societies and economies. According to the World Economic Forum, women will still have to wait one more generation to achieve parity.

In order to do its part, Telefónica is committed to making progress on five interrelated fronts: more women in management roles, equal pay, work-life balance, parity in governing bodies and more STEAM girls and women.

In order to reduce the wage gap, we are aware it is important to increase the presence of women in management roles at the company, not only because of the benefits it brings to us as a company but also because girls need role models, especially in the technological world.

In addition, we have recently refinanced €5.5 billion, the interest on which is linked to the commitment to reduce our carbon footprint and increase the percentage of female managers (37% in 2027).

The measures we have implemented in order to move ahead include the presence of both genders in final shortlists of candidates for internal and external recruitment processes for executive positions. A Transparency Committee, consisting of the chairman and four top-level executives, monitors compliance with this rule. We are also developing fast track and visibility programmes for our female employees.

Telefónica has pledged to achieve a zero gross wage gap by 2050 and its goal is to reduce the adjusted gap to +/-1% by 2024. In the last few years, the gross gap has remained stable, at around 20%, and the adjusted wage gap has decreased steadily, amounting to 1.2% in 2021.

The World Economic Forum, in its “Global Gender Gap 2021” report, estimates that equal pay will not be achieved until 2157 (136 years’ time).

Another key front on which we are working is co-responsibility, flexibility and work-life balance. To this end, we have extended our commitment to digital disconnection to all the group’s operations. More recently, the emergence of the Covid-19 pandemic has helped to accelerate the transformation process the company has been involved in for some years with regard to ways of working, culminating in the adoption of a hybrid, flexible and digital model which increases our teams’ commitment, satisfaction and delivery of value.

In addition, we seek to ensure work-life balance through social benefits such as schemes relating to childcare.

We also train employees through courses that teach ways to organise teamwork in the best possible manner and maintain that balance. The goal is to prevent women from being forced to choose their family instead of their job, reducing their hours or not daring to apply for more responsibility positions. In this respect, and with the commitment of accelerating its focus on work-life balance and co-responsibility, we have joined the Asociación Yo No Renuncio, whose mission is to encourage the creation of a network of companies involved in implementing measures for equality and work-life balance, in order to set an example of good practices and contribute to social debate. Through joining this initiative, Telefónica is taking one step further in promoting work-life balance for men and women.

At Telefónica, we are aware that we will only achieve true equality if this occurs at the top levels of the company. Over the last few years we have made progress, but our goal is parity in all the highest governing bodies of the company, at local and global level, understood as being participation by no more than 40% and no less than 60% of either gender.

The Diversity Policy in relation to the Board of Directors and the Selection of Directors has been key in our progress, by ensuring that our recruitment procedures encourage diversity and facilitate balanced participation by women and men.

The lack of women in STEAM (Science, Technology, Engineering, Art and Mathematics) careers is one of the main reasons of inequality. At Telefónica, we currently have 52 initiatives in progress to nurture women’s interest in these areas, but much more needs to be done.

The projects that we have implemented or support – #WomenHackers, Women and Engineering, and the STEAM Alliance for Female Talent, among others – demonstrate that if we motivate girls, if we show them female executives as role models to be followed and we explain how they can improve the world through technology, their perspective changes.

At an internal level, we foster the presence of women through our internships. We have even launched exclusive work-placement programmes for women, with a significant technical element, in order to foster equality in STEAM roles.

In addition to the five lines of work explained above, Telefónica is committed to boosting equality in the societies where it operates, making use of the tools provided by digitalisation to achieve it. To this end, the company has joined the ClosinGap Association, which is working to generate knowledge and debate around the opportunity cost that the loss of female talent due to gender gaps represents for the economy.

Going beyond gender equality, it is important to remember that Telefónica has a cross-cutting commitment to inclusion, development and wellbeing through technology. We all need to assimilate this in order to accelerate progress collectively. It is therefore vital that, for example, the European Commission’s Recovery Plan for Europe is developed from a perspective of equality, placing all groups centre stage and preventing the bias linked to artificial intelligence, Big Data and machine learning.

Placing people at the centre at all times will require a long-term effort and is a goal that that concerns us all. Digitalisation and any progress made have to serve us in fostering equality. In the Decade of Action, we all have to pull in the same direction because #EverythingIsConnected.