Wired summits are the annual flagship events from WIRED that bring together the innovators, inventors and entrepreneurs defining the future — whether in brain science, business models, bold... 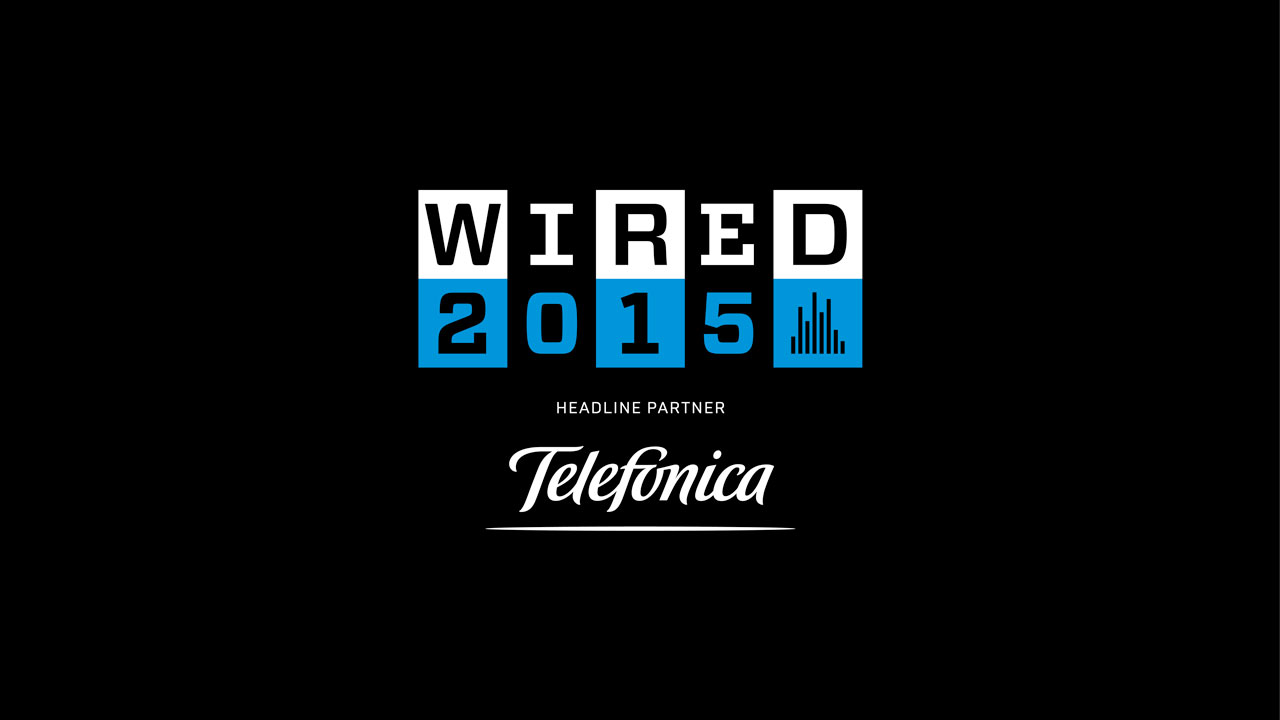 Wired summits are the annual flagship events from WIRED that bring together the innovators, inventors and entrepreneurs defining the future — whether in brain science, business models, bold design or big ideas. This year’s summit, Wired 2015, is the fifth flagship event from WIRED and is backed by Telefonica Open Future. It will convene in London on October 15 and 16, 2015. Click here to see the agenda.

As part of our sponsorship deal, we will be offering exclusive live streams of many of the presentations.

Wired 2015 will bring together an eclectic mix of speakers offering their own perspectives on innovation. They include a molecular sensor inventor, a flavour scientist, a social media music star and an augmented dance performer.

Our key speaker at the event will be MIT Sandy Pentland, who, as well as being a member of our advisory board, directs the MIT Media Lab at Massachusetts Institute of Technology. He is one of the world’s most cited scientists and is heralded by Forbes as one of the seven most powerful data scientists in the world. Sandy follows in the footsteps of previous Telefónica speakers at the event including Pablo Rodriguez; Nuria Oliver and Ferrán Adrià.

At Wired 2015, Telefónica will also feature an innovation showcase inspired by Telefónica Open Future called Test Lab. Open Future represents Telefónica’s global commitment to the development of talent and entrepreneurship and consists of a programme to connect entrepreneurs, startups, investors and public and private organisations from across the world.

Missed day one? Watch recordings of the amazing speakers here.