Telefonica in the Eight South School on Internet Governance 2016

This week the Organization of Americas States famous Hall of the Americas hosted the South School on Internet Governance , where more than 200 participants gathered to discuss current... 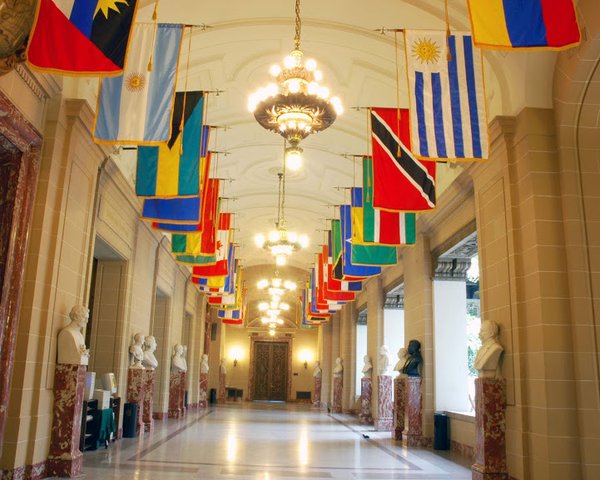 This week the Organization of Americas States famous Hall of the Americas hosted the South School on Internet Governance, where more than 200 participants gathered to discuss current trends in the internet governance space. For those who are unfamiliar, the South School on Internet Governance’s main purpose “is to train new thought leaders in all aspects related to Internet Governance from a global perspective, with a focus on Latin American and the Caribbean. The agenda of this year’s event included a group of distinguished regional, and global leaders considered experts on internet governance issues.

Representing Telefonica at this event, Christoph Steck, Director of Public Policy and Internet at Telefónica, provided his view during a panel discussion that addressed questions on the relationship between an open and accessible Internet and freedom of expression on the web. Steck started his presentation by pointing out the importance of the Digital Economy, not only for developed nations, but also, and most importantly, for the developing world. Within this context, he explained Telefonica’s adoption of a Digital Manifesto, which “defines policy recommendations to improve the digital experience of consumers and connect all to an open and safe internet.” Then, he explained that Telefonica has identified three main hindrances to unleashing the Digital Economies’ full potential: 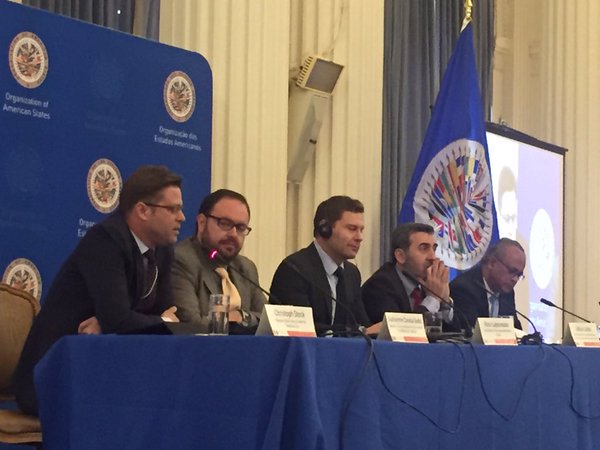 As a caveat, Steck reiterated Telefonica’s commitment to defending its customer’s fundamental and Human rights; however, he warned this does not excuse the fact that companies should comply with the national legislation of the countries in which they operate.

Finally, a participant brought up the topic of Zero-rating within the context of Open Internet during the Q&A session. Here Christoph Steck stated this is not an issue linked to violation of the open internet principles, but rather it is a matter of competition. 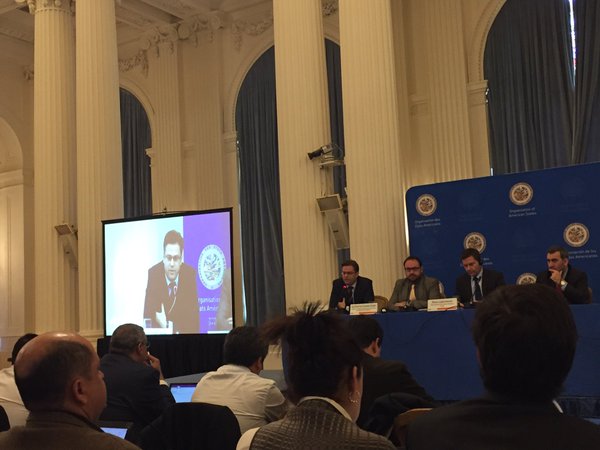 Edison Lanza and Guilherme Canela focused on encouraging both governments and the private sector to look at the principles established by the Universal Declaration of Human Rights and the Inter-American Convention of Human Rights when talking about respecting human rights, including freedom of expression, in the internet ecosystem. Meanwhile, Ross Lajeuness referred to the challenges that people face while using the internet in many parts of the world, where censorship, surveillance, and access barriers are threatening Google’s business model.

All in all, the discussion invited participants to reflect on the complexities that governments, industry and individuals face by trying to adopt public policies that encompass the right balance between access to the internet and setting the right regulations to navigate in a safe and secure internet environment.