Telefónica, among the TOP 5 of the Carbon Disclosure Project

Redacción For the fourth consecutive year, Telefónica is once again among the leading telecommunications companies in the Carbon Disclosure Project (CDP), made up of two indices that show 722 institutional investors with assets totalling $87 billion, transparency and the efforts of companies in the area of climate change. The company is one of the eight […] 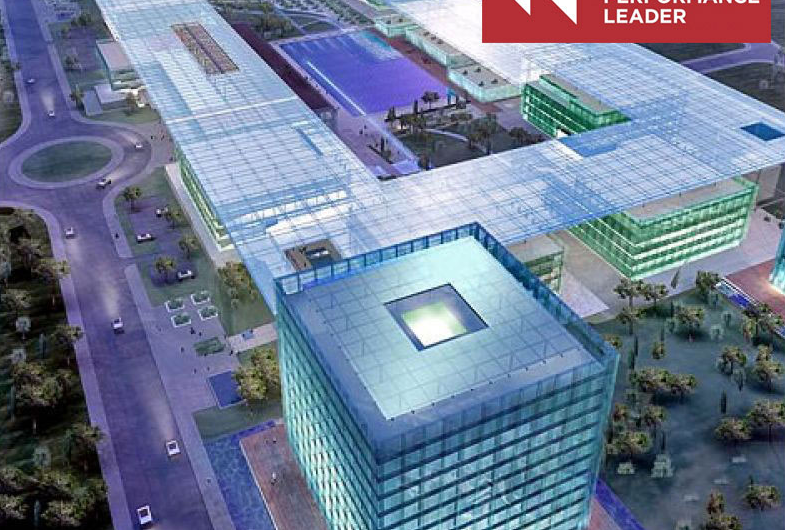 For the fourth consecutive year, Telefónica is once again among the leading telecommunications companies in the Carbon Disclosure Project (CDP), made up of two indices that show 722 institutional investors with assets totalling $87 billion, transparency and the efforts of companies in the area of climate change.

The company is one of the eight Spanish companies included in the CDP and the only one in its sector.

Specifically, Telefonica received a score of 95 out of 100 points (last year’s score was 92) in the Carbon Disclosure Leadership Index (CDLI), which evaluates whether companies, as part of their core business, manage the opportunities and risks associated with climate change with a long-term perspective.

The companie also remains in category B of the Carbon Performance Leadership Index (CPLI), which includes companies with initiatives underway, which will conclude in the next few years, to mitigate and adapt to climate change and increase its transparency in this area. This index has five categories or levels – from E to A, based on the degree of involvement of the companies.

In this area, the strategy of the Office of Climate Change and Energy Efficiency of the Spanish multinational has three fronts: Green ICTs, which is intended to position the company as a leader in this field; Green from ICTs, to promote internal energy efficiency and reduce its emissions; and Green through ICTs, with initiatives to develop competitive services and solutions that improve the efficiency of clients.

Last year, in the front Green from ICT, Telefónica approved a commitment to reduce CO2 emissions per customer by 2020, setting its goal by 30% compared to 2010. The CDP also highlights the company’s effort to control the emissions per unit of revenue (Figure TC3).

The multinational was a reduction of almost 20% of energy consumption in networks, reaching a third to meet its commitment by 2015: decrease of 30% compared to 2007, measured in kWh / equivalent access.

Telefónica developed 35 energy efficiency global projects in 2012 in the network. Thus, since 2007 the company achieved savings of around 27 million euros.

In the Green by ICT access, it is worth noting the progress of Telefónica in the development of services for smart cities, smart buildings and smart transportation.