Safer Internet Day: how the european directive on children should be

As many of you already know, a proposal for a Directive for combating the sexual abuse and sexual exploitation of children and child pornography is being debated in the European Parliament. To mark the celebration in Europe of the Safe Internet Day, we here at PROTEGELES would like to welcome such an important initiative. Our […] 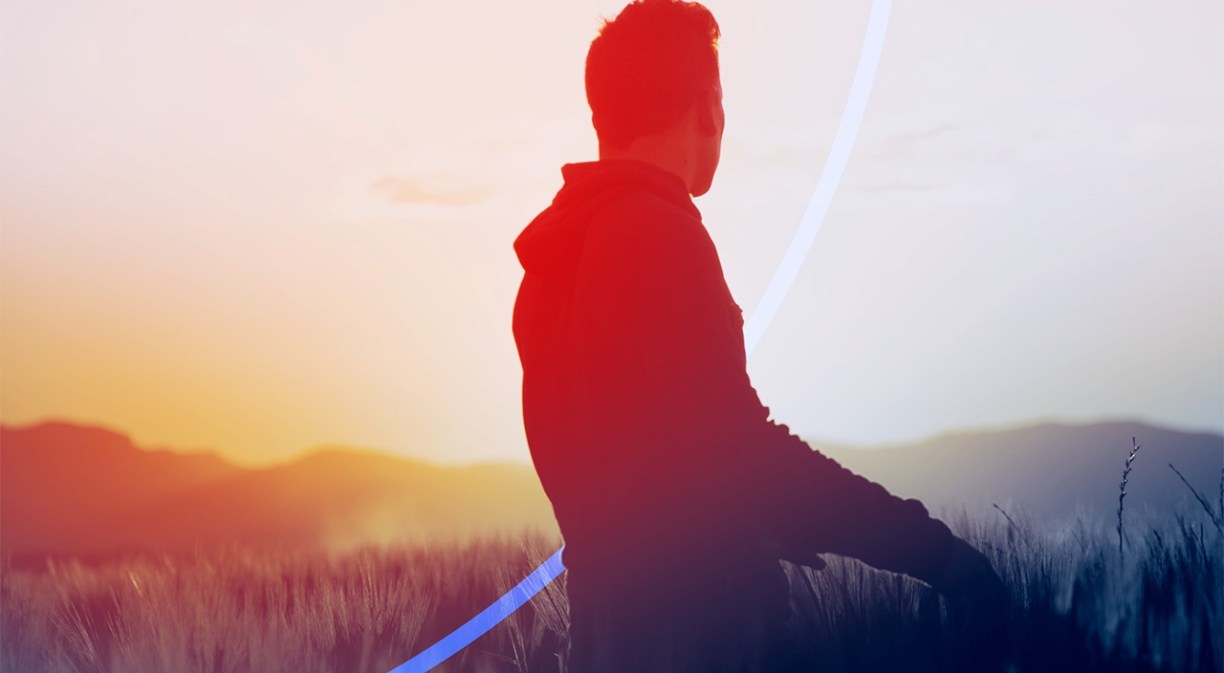 As many of you already know, a proposal for a Directive for combating the sexual abuse and sexual exploitation of children and child pornography is being debated in the European Parliament. To mark the celebration in Europe of the Safe Internet Day, we here at PROTEGELES would like to welcome such an important initiative.

Our organisation is a member in Spain of the European NGO Alliance for Child Safety Online (eNACSO), the only network of NGOs in the EU dedicated to the defence and safety of children on the Internet. All eNACSO members consider it necessary to support the Directive project and to request the inclusion of some specific Internet-related provisions in order to ensure a better protection of children on the Internet.

The purpose of the new Directive is to prevent crimes associated with child sexual abuse and exploitation as well as to protect the victims thereof. We here at PROTEGELES and eNACSO, however, believe that in order for that goal to become a reality it is necessary for the Directive to include several aspects that apparently are still a source of controversy and debate among the members of parliament.

For example, the new Directive must include in the definition of child pornography the use of realistic images of imaginary children. This means that it would be unnecessary to prove that there is an actual child behind every image. These images are part of a subculture of material on child sexual abuse that criminals tend to collect with pictures of real children. If this type of image is not regarded as illegal, the efforts of Law Enforcement Agencies towards disrupting criminal networks become very complicated because this gives those criminals a legitimate way of developing their networks, through which they can also end up distributing pictures of actual children.

Moreover, we think it is extremely important to consider the recruitment of children for sexual purposes – something known as grooming – a crime. The criminalisation of grooming is vital for Law Enforcement Agencies to be able to intervene to prevent an adult and a child from meeting instead of waiting until the actual abuse has occurred. Likewise, it is essential to stress that grooming also takes place outside the Internet; this is why we urge the European Parliament to make this type of behaviour in all its possible aspects punishable by law.

Finally, we here at PROTEGELES believe that the single most important task in our fight is to remove and delete from the Internet all images of child sexual abuse that have been identified to date. Nevertheless, when this cannot be achieved quickly, we think that blocking access to pages known to contain pictures of child sexual abuse may be a very important step. This is not a perfect solution since there are other technologies that might be used to gain access to illicit material. Given the popularity of the Internet, however, it is crucial that Internet providers do all they can to disrupt traffic and reduce the availability of child pornography over the Internet.

These pictures not only depict children suffering all kinds of humiliations and abuses but constitute a very serious violation of those children’s right to privacy when they are scattered over the Internet. Pop stars, footballers and people of means would in this case act swiftly to protect their rights. Unfortunately, these children are unable to do so. To insist that these images of abuse remain accessible to all on the Internet while politicians debate international trade treaties or the amount of funds Law Enforcement Agencies must be furnished with in order to tackle these issues more rapidly is simply unacceptable.

Blocking web pages is a very effective tool at our disposal to reduce the number of online people that might have access to those images. It is a crucial and very useful measure for protecting children on the Internet. Protecting children and guaranteeing their rights must be our priority.

This is why we here at PROTEGELES celebrate the International Safe Internet Day in the hope that very soon there will be legislation in Europe capable of efficiently protecting children in the digital world and guaranteeing in turn that they can exercise all the rights envisaged for them in the UN Convention on the Rights of the Child.