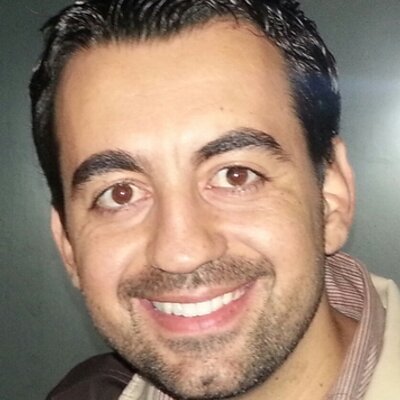 8 March is the International Women’s Day. This year the UN chose the slogan “Planet 50-50 by 2030: Step It Up for Gender Equality” (By the way, the link will lead you to a wonderful interactive page where you can learn about some examples of important contributions women have made to humanity). The purpose of this commemoration is to bring to light that there is still a long way to go in many different fields in order to attain equal opportunities between men and women; but it is also a celebration: we are celebrating all that we have achieved in terms of integration, as well as the roll women have played and continue to play in humanity’s path towards a better world. In this manner, by placing the spotlight on initiatives that women have led for the benefit of the common good, not only is justice being done, but —perhaps more importantly—, we are also publicising role models that encourage and motivate girls and young women to develop their potential and internalise the idea that, with effort and perseverance, they can achieve important feats.

Girls in Tech is a global organisation that strives to encourage more women to delve into professional areas connected with science and technology (STEM disciplines—Science, Technology, Engineering and Maths). Despite the fact that said professions are in high demand, they don’t appear to awaken women’s curiosity: very few women decide to pursue university careers in these fields (less than 30%, in best-case scenarios) or choose jobs connected with technology. Thus, the potential contribution these women could make to developing better technological products is not realised. 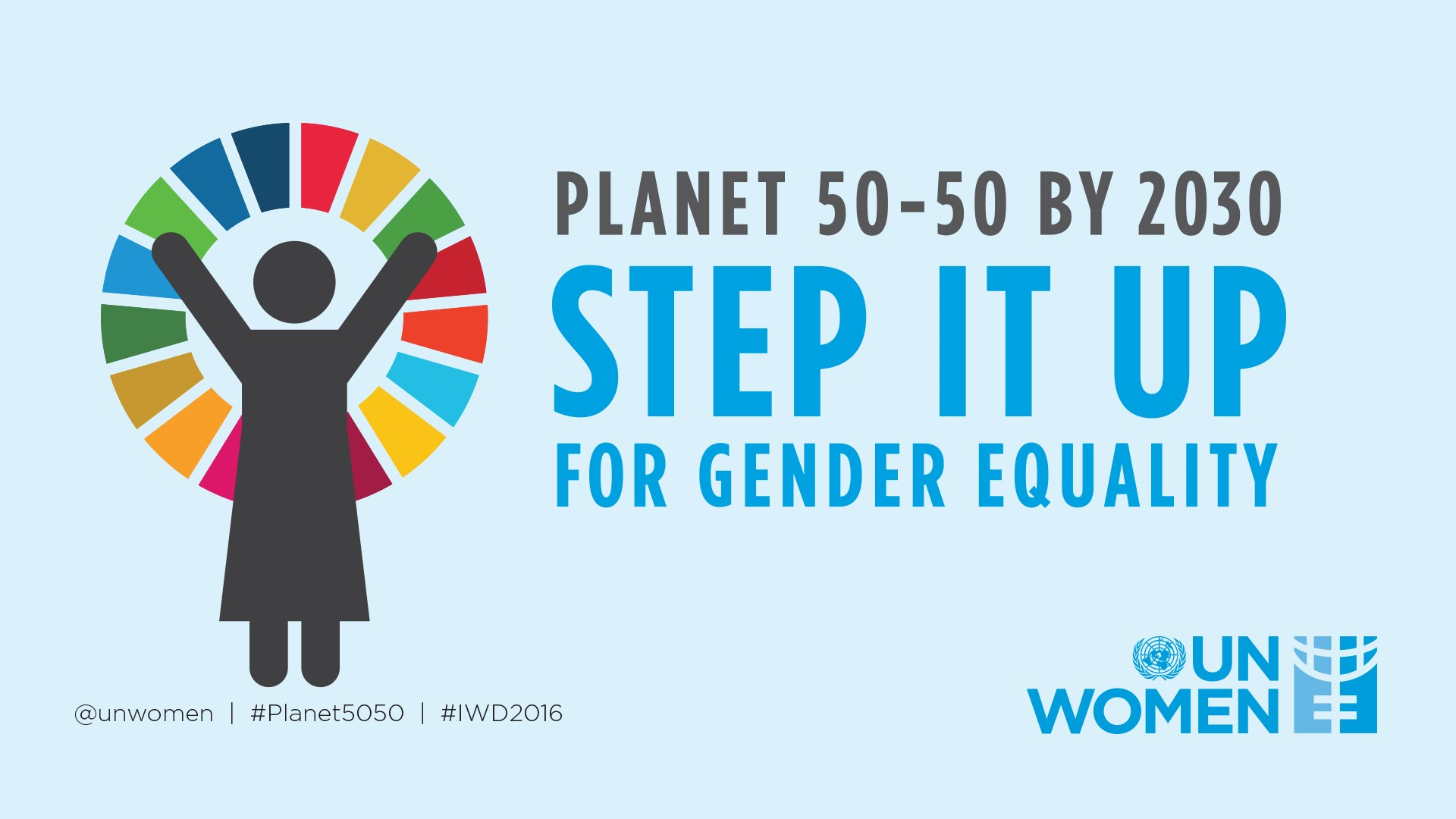 There are many reasons influencing girls and teenage girls’ preference for other subjects or academic fields, but one of them is the lack of female role-models in these fields. At Girls in Tech we feel that it is important for girls to know about the vital contributions that Ada Lovelace or Grace Hopper  made to the development of technology as we know it today. 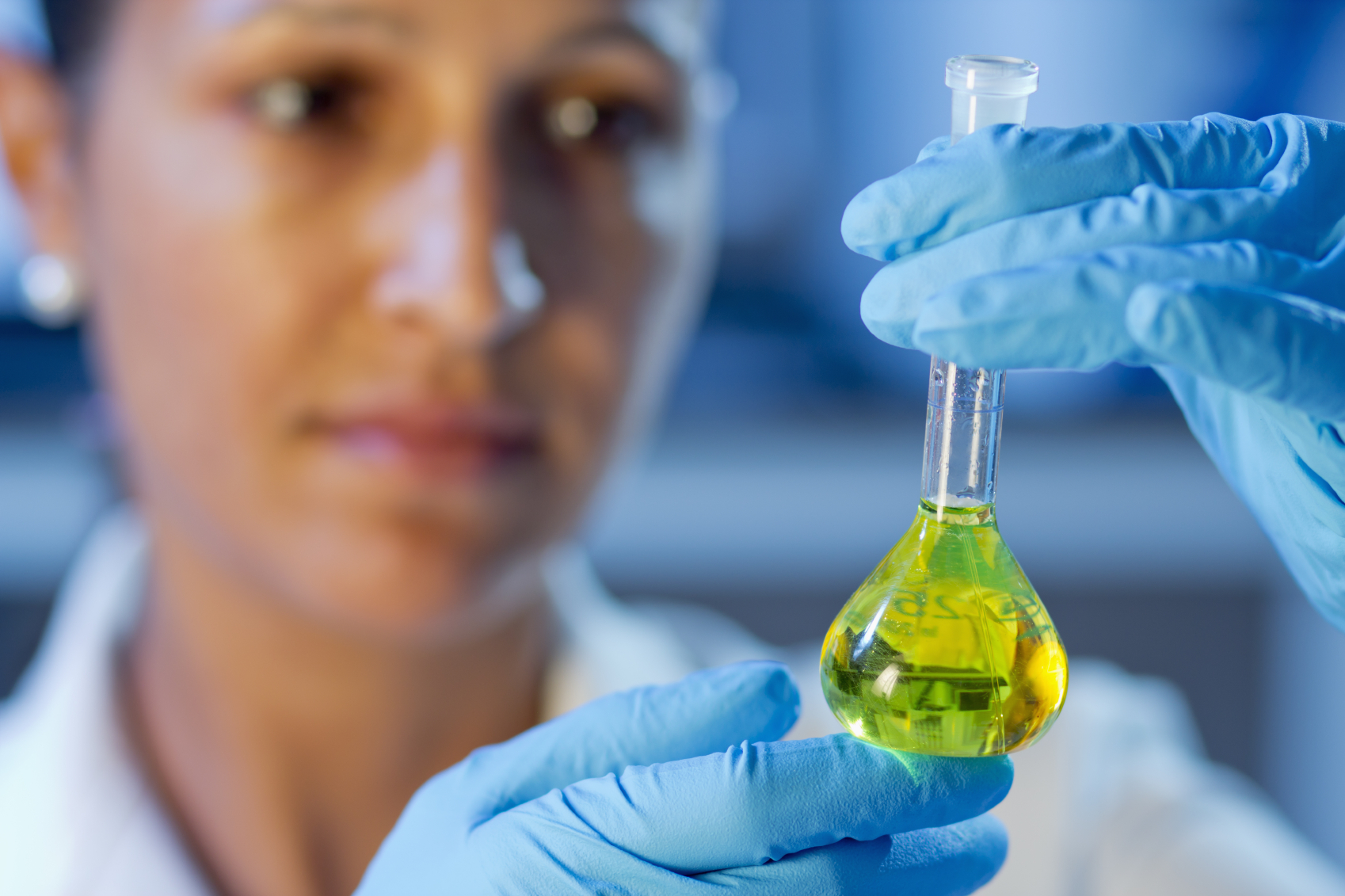 But that’s not the only thing: girls also need to dream and let their imagination run free. Having access, during their childhood, to books and content in which there are female characters who enjoy and show an interest for science and technology, could greatly contribute to helping these girls develop and feed their curiosity in these fields. We’re thinking of Hermione Granger, from Harry Potter; Momo, by Michael Ende, with her boundless imagination; Princess Bubblegum from Adventure Time—who is a scientist—, or Rey, one of the most recent characters in the Star Wars universe. All these female characters display an interest in science or in how things work, and it comes through as something entirely normal: they simply do what they enjoy doing.

This approach contributes to making girls—and society in general—see that there’s nothing strange or exceptional in women showing an interest in subjects connected with engineering. This is what has become known as the “Scully Effect“, a name that came from the character Dana Scully from the TV show X-files, as she was one of the first leading female characters—and a scientist as well—to become a massive success, thus encouraging many girls to pursue their interests in science—enough to end up devoting themselves to science professionally.

To summarise, breaking stereotypes in fictional content developed for children and young adults can greatly contribute to transcending the view that society at large has on certain professions being more “manly” or “apt for women”. People should be able to develop their professional trajectory freely, devoting themselves to what they are passionate about and the fields in which they are most productive for society, without anyone being surprised or finding it strange when women choose to study engineering, for example.

Girls who dream of being Hermione or Rey today will become the engineers and scientists of tomorrow. We are anxious to discover what they’ll be capable to building.