European leadership in connectivity requires collaboration and consistency within the regulation

The vision of European leadership in digital connectivity must be complementary to and consistent with competition policy and regulatory practices in the telecommunications sector. 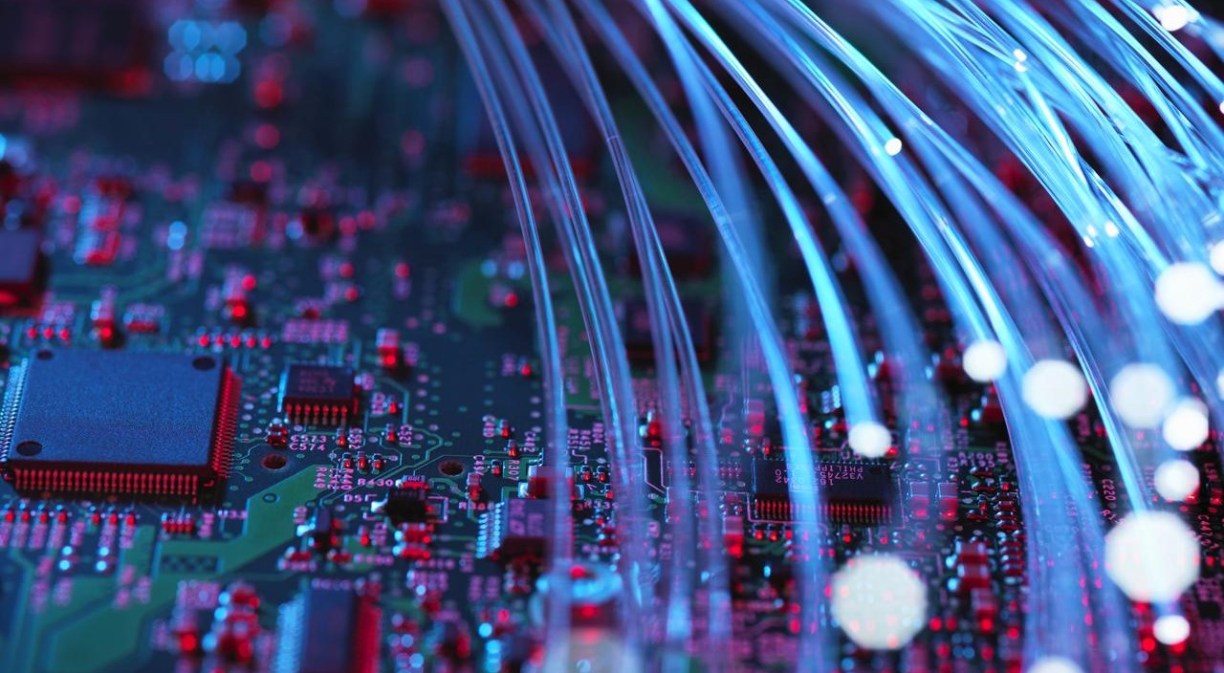 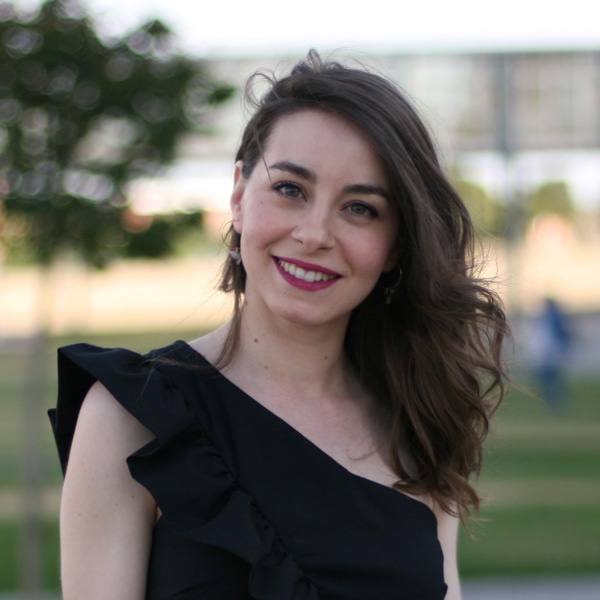 The European Union has broad digital aspirations. Initiatives such as the Digital Compass, with the objectives of the Digital Decade or the “Road to the Digital Age” program, illustrate the Union’s desire to boost the region’s digital leadership. However, we have already had ambitious objectives before with the Digital Agenda 2020 and the Gigabit Society 2025, which were either not achieved, or we will not be able to attain them by the estimated date.

The inevitable question that arises is whether we can now actually deliver on time and on budget: will we be able to overcome the barriers that hinder European digital leadership? This question was keenly debated at the “Brussels Telecommunications and Media Forum 2022“, organized by the International Institute of Communications (IIC). 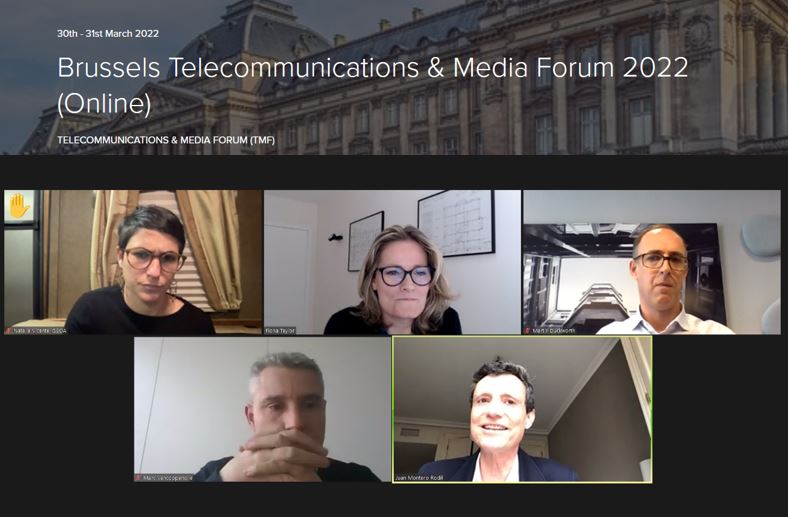 Juan Montero identified two keys to fulfilling the objectives set by the European Union: coherence and collaboration. These attributes are especially important in the decisions to be agreed on competition policy and in the regulation of the telecommunications sector.

A regulatory and competition framework in line with the current context

There is a €150 billion investment gap to upgrade fixed infrastructure to gigabit speeds and an additional €150 billion will be needed to enable 5G coverage in every populated region of the EU, according to estimates from the European Telecommunications Network Operators Association (ETNO) and Boston Consulting Group. For this to happen, “competition policy needs to be geared to enable sustainable market structures at the national level,” said the Telefónica executive.

This is a necessary element for telecommunications players to gain scale. As a result, users and companies will obtain better and higher quality services, leaving behind a context characterized by fragmentation and an artificial oversizing of the number of players in each market, which affects investment capacity.

In this sense, “sector regulation should also evolve,” stated Montero. Until now, the regulatory approach based on reducing barriers to entry and low prices for consumers has been maintained as an immediate benefit. In return, the European telecommunications sector has been thrown into a downward spiral that is no longer sustainable.

From 2011 to 2020, telecom sector revenues in Europe decreased by 29%, while in the United States they have increased by 20%. These data make the European telecommunications sector the only deflationary sector in an economic context in which prices are only going in one direction: up. One of the reasons for the difference between the two markets ─European and US─ lies in the excessive fragmentation of the former together with strong competitive dynamics and market maturity.

The Telefónica executive warned that the European situation is not only paradoxical, but also incompatible with connectivity objectives and digital leadership aspirations as well as with the development of a European digital ecosystem. The stressed financial position of the European sector, with lower cash flow from declining revenues, and insufficient investment return is directly affecting its ability to increase or maintain investment.

Despite the situation, there is room for optimism. The European Commission already identified the need to facilitate the deployment of fixed and mobile HCV networks and reduce costs, for insance by removing unnecessary administrative hurdles and streamlining permitting procedures, as part of its “Connectivity Toolbox”. It also included the need for an investment-friendly spectrum policy that achieved large revenue streams for the EU. Forecasts indicate that annual license fees paid by telecom operators in the EU, Norway and Switzerland exceeded €150 billion between 2000 and 2017. “Isn’t this the investment shortfall to cover the entire EU with 5G?” wondered Juan Montero as he reviewed the data.

A fair contribution to the deployment of digital infrastructures

Telecom operators in Europe are investing in a never-ending cycle to cope with the 50% annual increase in data traffic, upgrading their network infrastructure by expanding coverage and increasing capacity. In contrast, large digital content platforms are not contributing to the deployment of these digital infrastructures and are not compensating network operators for the traffic they inject. Juan Montero warned about the strong market position of these players, with asymmetric bargaining power and lack of a level regulatory playing field that prevent network operators from negotiating fair compensation.

This idea is not new. The European Commission already incorporates the notion that all market players should contribute fairly to the deployment of digital infrastructures in its Statement on Digital Rights and Principles. This is an important step forward in encouraging European institutions to promote legislation favorable to investment in sustainable infrastructures.

From all the above, we can conclude that telecommunications make possible what is still to come. Without this sector in the digital era, nothing will happen. Europe is at a turning point to accelerate recovery, lay the foundations for a strong and competitive economic fabric, and achieve the long-awaited digital sovereignty or open strategic autonomy. Successful digital transformation is vitally important for the European Union to achieve a global leadership position and reduce external dependencies by developing its own digital capabilities. “It is not just about policy, but also about bringing together all the necessary resources to make it happen,” concluded Montero.