Digital Leisure as a Tool to Improve Health

Not a single aspect was unaffected by the coronavirus health crisis, and leisure was no less so. 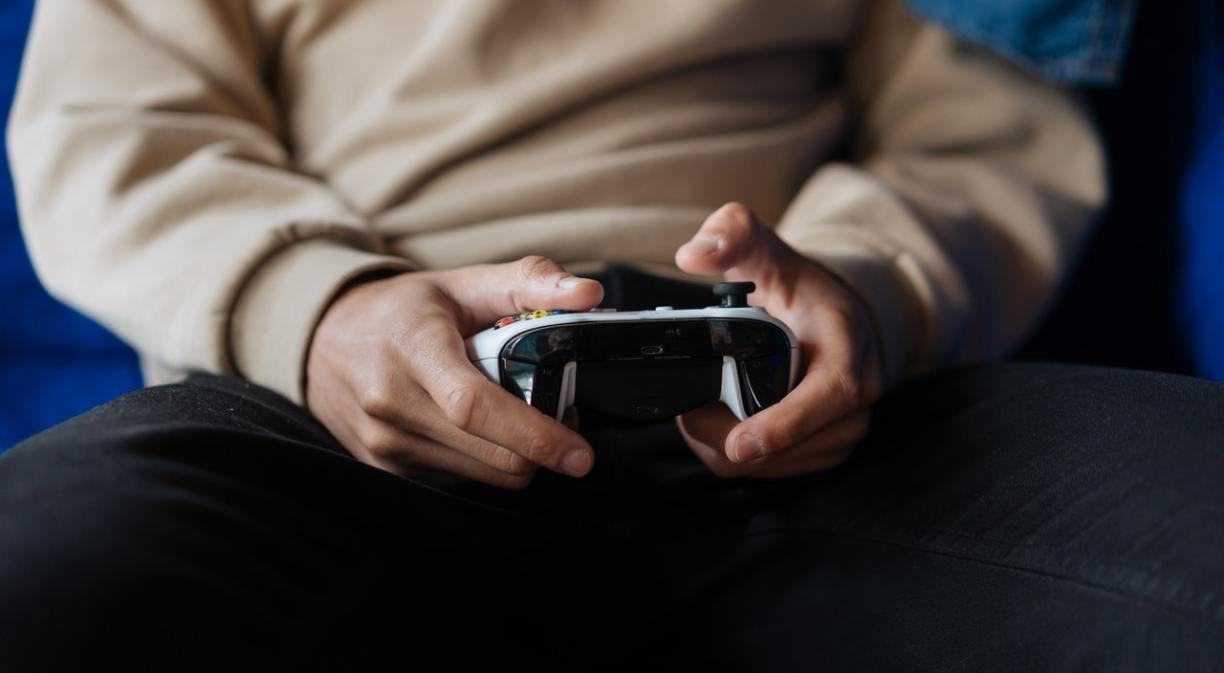 Enjoying leisure time is essential, not only to disconnect from routines, but also to strengthen bonds with other people. Finding time for fun is good for both physical and psychological health. And technology facilitates access to new forms of entertainment, also known as digital leisure.

Play is a very serious matter and its importance should not be put on the back burner. For a start, it is a fundamental right in childhood. This is reflected in the Convention on the Rights of the Child. For UNICEF, play and sport are an end, a means and a tool, as they favour proper development and help to foster other social skills such as promoting integration, the power of mediation and above all the power of imagination.

Moreover, leisure is everyone’s right and it is also enshrined in the Declaration of Human Rights. What are the benefits of play? It reduces hypertension, improves the immune system, reduces the harmful effects of stress and helps to fight anxiety and depression. In addition, it fosters social relationships, knowledge of other people, collaborative relationships and arouses curiosity.

Although we have recovered many of our pre-pandemic habits, such as social relationships, being present at work, a return to culture or outdoor activities, it is true that we have discovered new ways of having fun thanks to the growth of connectivity. The increase in the use of technological devices benefited from the growth of digital entertainment offerings. This represented not only a solution to the confinement time, but also the discovery of many leisure activities in the family environment.

For example, during 2020, according to the study carried out by AliExpress ‘Motivations and attitudes of Spaniards in the new era of leisure’, in 2020 home entertainment activities increased by 30%, (something that has a lot to do with the health context), and half of the respondents chose to enjoy digital entertainment in the company of the family. At that time, self-care, cooking, board games and handicrafts were the most popular habits. These non-digital activities were supported by online trading and the use of social media and websites for advice and counselling.

Precisely, digitalisation and connectivity were key during the mobility restrictions. According to data collected by Telefónica in the latest edition of “The digital society in Spain”, during 2020, the two main activities carried out on the internet were linked to the consumption of digital leisure content. The study indicates that 62.3% of internet users watched multimedia content and 60.6% listened to online music, radio programmes or podcasts. This represented a 10.4-point growth in multimedia content viewing, compared to 2019, to become the main online leisure activity of Spaniards. In contrast, music consumption dropped slightly, by 2.5 points.

In the same vein, access to online video games grew in 2020, with almost one in four internet users choosing this option for entertainment.

Having weathered the worst of the health crisis, the rollout of the 5G network has played a major role in the demand and consumption of digital entertainment, and has propelled the video games sector to a much higher level. Increasing mobile broadband speeds and low latency have made this an ever-growing market.

In 2020 alone, this industry had a turnover of 1,747 million euros in Spain, 18% more than the previous year, according to a study carried out by the Spanish Video Games Association, AEVI, which places this growth in the increase in digital sales. In the ‘Yearbook of the video game industry in Spain 2020’, the Association highlights that the online market reached a turnover of 957 million euros, which was a historic figure. This 32% growth was split between digital platforms and mobile and tablet applications, with 516 million and 441 million respectively.

Moreover, according to the same report, video game competitions, or ‘eSports’, in Spain earned revenues of 27 million euros, a field which also includes 590 professional teams and 270 professional players, and which employs about 800 people.

Beyond the recreational aspect of video games, this type of applications can have a beneficial aspect for people’s mental health and well-being depending on the time spent on this activity. With the help of Electronic Arts (EA) and Nintendo, the Oxford Internet Institute reports that people who play video games for long periods of time are happier than those who do not, after analysing well-being, motivations and need for satisfaction during play.

Without going as far as excessive consumption, the use of video games stimulates creativity, improves reflexes and memory, and, when it comes to online gaming, it favours teamwork and getting to know other people, even helping with the learning of other languages. And they can serve as a tool against pain in hospitalised children. As highlighted by the Juegaterapia Foundation, the use of video games reduces pain in children suffering from cancer. This is reflected in the reduction of the need to administer morphine in cases of paediatric oncological mucositis so that the game can be considered a non-pharmacological analgesic, which could become an additional part of the treatment protocols for this type of disease.