Connected car: what is it and what is its future?

Saving lives at the wheel and saving costs on the road. These are the two most important benefits that digitalisation has brought to the automotive sector. The connected car is the best example of how this industry has adapted to the age of connectivity. 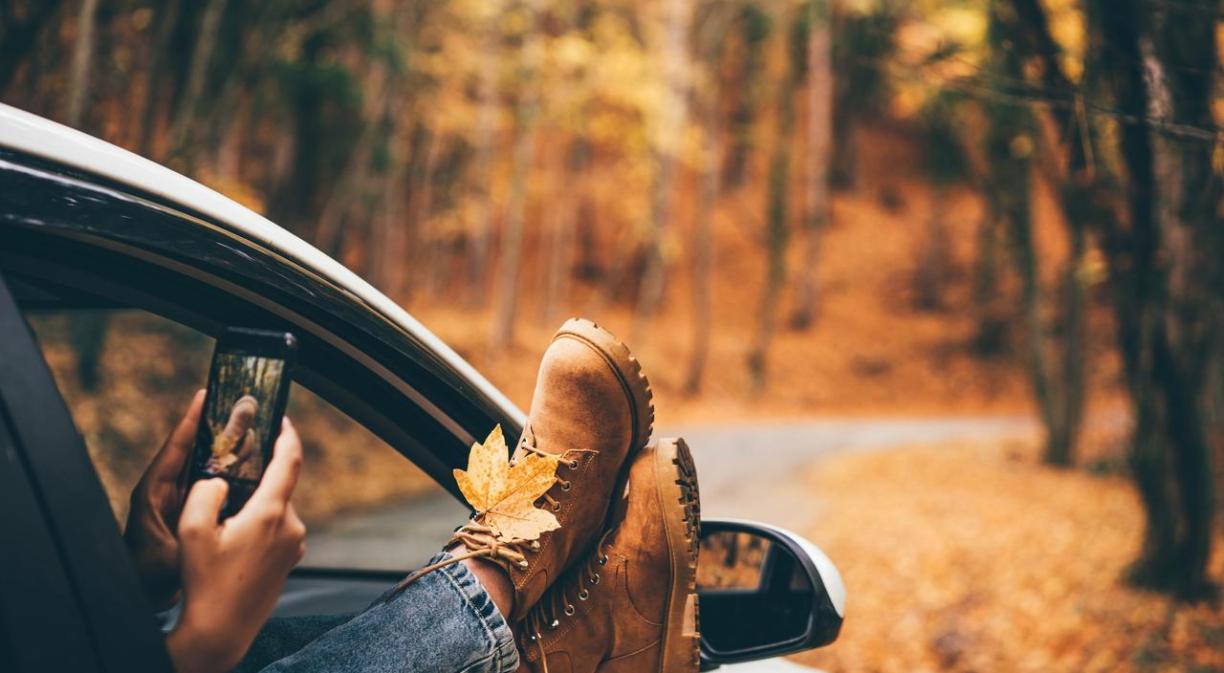 Thanks to the increasing deployment of mobile networks, connectivity has become an everyday occurrence, and is present in many more areas than you might imagine. However, it is in the mobility sector where connectivity has provided the greatest projection, due to its potential in terms of road safety, cost savings and environmental care.

What is the connected car?

A connected car is a vehicle that has access to the internet and is able to transmit and receive data. The push for technologies such as the 5G network and the Internet of Things, IoT, has been the decisive driver for connectivity to be increasingly present in cities and roads around the world, and therefore in all types of vehicles. The aim is to turn cars into connected devices able to communicate with their surroundings via the web.

In many cases, internet connectivity is already fitted as standard in modern vehicles, and many manufacturers install the necessary technology at the factory. Meanwhile, those cars that do not have the necessary installation to connect, and which are still the majority of those on the country’s roads and highways, can communicate with the outside world either through the use of a smartphone, which is the most common approach, or through the use of devices that are installed directly in the car via the OBD port.

Depending on the type of technology they have built in, they will be connected in one way or another. Some car makers started years ago with Wi-Fi internet access, and then moved on to offer access via 4G and 5G networks. In this respect, the United States and China are deploying different connectivity strategies from Europe, and are committed to next-generation mobile networks.

Similarly, the connectivity offered by smartphones is widespread due to the familiarity with these devices: the use of maps and the design of routes according to traffic conditions, weather forecasts or mobile geolocation utilities. In addition, the mobile phone connects directly to the 4G or 5G network depending on the capabilities of both the device and the network available in the area where the car is located. The widespread deployment of both networks also facilitates the use of these phones and provides a secure service.

Finally, the use of the devices that adapt to the car (and “plug in”) use an internet connection via Wi-Fi and are controlled via apps developed specifically for smartphones, so ease of use is guaranteed.

Data are collected in real time through installed sensors or devices and communicated to other devices through different types of connectivity, Bluetooth, Wi-Fi or networks (4 and 5 G). With this data, the driver can make decisions regarding the driving itself, warning of a nearby pedestrian or an unexpected lane change, for example, or about the need to carry out some kind of maintenance.

What are the benefits of the connected car?

Reducing accidents and saving lives, saving costs and protecting the environment are the most important benefits of the connected car. Firstly, since the first e-Call roadside emergency systems, the Emergency Crash Warning System, were developed, the technology applied to save lives has advanced significantly.

According to the report entitled ”Sustainable Mobility of the Future and its Impact on the SDGs”, organised by Mobility City, the more than 51 million connected vehicles on the road today are capable of saving 11,000 lives and preventing 260,000 accidents every year, eliminating the financial and personal losses caused by an accident.

Secondly, sustainability is increased through data sharing: drivers have information about their driving behaviour to improve their driving habits, they can avoid traffic jams, and cities can promote sustainable mobility through the combination of multi-modal mobility: knowing exactly where there are free parking spaces or knowing bus schedules helps to reduce CO2 emissions from cars. This also helps to promote optimised mobility, on which sectors such as logistics have a very positive impact.

The future of the connected car

With the deployment of the 5G network, more and more connected cars are becoming possible. The connected car is becoming so successful that the production of these models is gaining ground because of the positive impacts of digitalisation in other areas such as electrification, sustainable mobility and autonomous driving.

It should be noted that, although both use internet connectivity, the connected car and the autonomous car are two different concepts, as the autonomous car can make decisions automatically, thanks to the application of Artificial Intelligence, whereas the connected car facilitates decision-making by the driver, whose intervention is still necessary.

In addition, technology in this sector is already working on developing a number of new tools such as facial recognition systems, eye tracking, which will also favour the detection of driver fatigue, or even the use of techniques based on eye tracking or sensors that monitor heart rate. In other words, the automotive industry is acting as a powerful driver of new functionalities.

All this without forgetting that the future of the connected car will inevitably involve the Smart City. Developing technologies such as Big Data, the IoT, and AI are tools that will grow inseparably in these concepts and will definitively connect cars with urban elements such as traffic lights or zebra crossings.