Climate emergency: zero net emissions and other concepts you need to know

The climate emergency we are facing and the need to comply with the Paris Agreement are leading governments and companies to set targets and take increasingly ambitious actions to reduce emissions. Here's a concise glossary to understand what they're talking about. 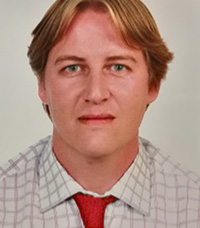 The climate emergency we are facing and the need to comply with the Paris Agreement are leading governments and companies to set targets and take increasingly ambitious actions to reduce emissions. Here’s a concise glossary to understand what they’re talking about. 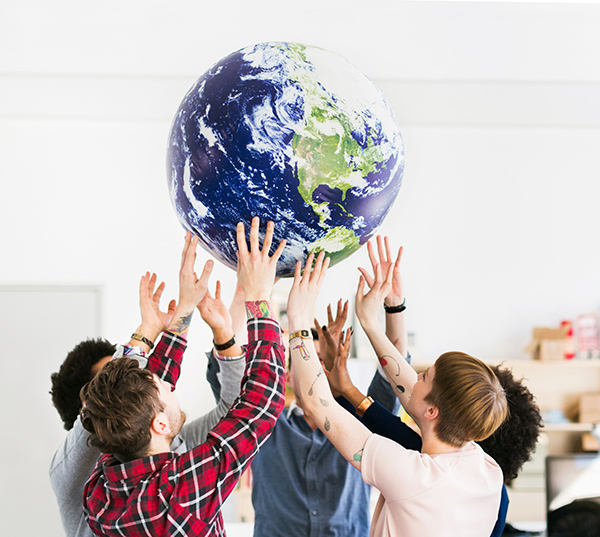 What is zero net emissions or Net-Zero?

The SBTi organisation has defined this concept as achieving a balance between the emissions a company produces and those it removes from the atmosphere.

To reach net zero, according to SBTi, two things are required:

– Eliminate, or reduce as much as possible, greenhouse gas emissions in line with the Paris Agreement’s 1.5 scenario.

– Neutralise residual emissions through the capture or permanent absorption of an equivalent amount of CO2 from the atmosphere, through carbon credits.

What are carbon credits?

These are certificates that guarantee the absorption of one ton of CO2, from projects certified by reliable standards. This encourages the conservation and improvement of ecosystems, the reforestation and recovery of forests, which obtain the necessary financing thanks to the sale of these credits. These projects have other added values such as the conservation of biodiversity, relationship with local communities and promotion of rural employment.

The Race to Zero COP26 global campaign, promoted by the United Nations, has served to mobilise businesses, cities, regions and investors around the goal of zero net emissions by 2050 #NetZero

What is Carbon Neutral and how is it different from zero net emissions?

Carbon Neutral does not strictly imply a reduction in emissions, while to reach net zero a reduction path must be defined in accordance with the Paris Agreement’s 1.5 scenario. In addition, the carbon credits used are different. To be Carbon Neutral, credits that prevent emissions are valid: they are offset, for example, by renewable energy projects in developing countries, while net zero requires that CO2 is absorbed from the atmosphere, i.e. it is neutralised. The best example of this is the planting of forests that capture CO2 and store it in the form of wood.

The Paris Agreement states that we must reach zero net emissions by 2050 at the latest, but there are companies like Telefónica that have set targets to achieve this sooner

The carbon footprint generated by a company includes the emissions it produces with its activity, whether direct (Scope 1) or indirect (Scope 2 and 3). Thus, in a company like Telefónica, Scope 1 comes from the consumption of fossil fuels and the leakage of coolant gases. 2 refers to emissions from the generation of the electricity it consumes and 3 to emissions from the value chain, ranging from purchases of goods and services to product use and business travel. In the net zero target to 2025, we include Scope 1 and Scope 2 issues from our four major markets. We will reach total net zero (with the entire Group and value chain) by 2040 at the latest.

A PPA (Power Purchase Agreement) is an agreement or contract to buy renewable energy for a long period of time, thus guaranteeing a stable price to the consumer (for example, for ten years) and allowing the generator to finance the construction of its plant. Telefónica already has PPAs in several countries. The latest one signed was in Spain with Acciona.

The PPAs, distributed generation and self-generation allow a company like Telefónica to help change the energy matrix of the countries in which it operates by encouraging the development of renewable energy plants 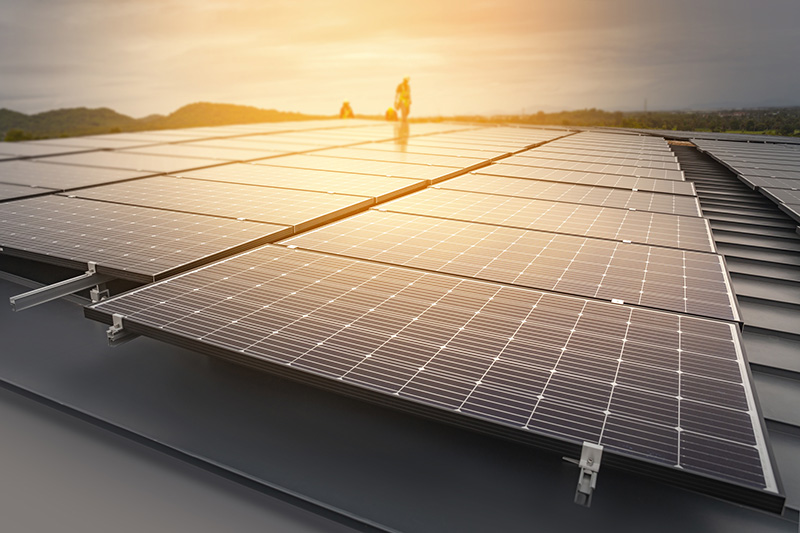 What is renewable self-generated electricity?

The consumers themselves produce the energy. It can be for consumption (self-consumption) or it can also contribute part or all of the production to the country’s electricity system. In Spain, we have some good examples, such as the Distrito Telefónica billboard or the new solar installations in the technical building roofs.

What is distributed generation?

The aim is to produce (renewable) electricity in many small generation plants, rather than concentrating it in large installations. In countries like Brazil, regulation favours distributed generation. Hence, for example, that Vivo (100% renewable) uses this route from 2018. Its objective is that throughout 2021 it will represent more than 80% of its consumption at low voltage, serving more than 28,000 locations (towers, antennas, shops, telecommunications equipment and offices), mainly with solar energy and small hydroelectric plants. This type of generation has multiple benefits, beyond renewable energy itself. As they are small plants, they minimise any possible environmental impact, encourage access to small generators and also promote employment throughout the territory, often in disadvantaged rural environments.