The upward trend in the sale of electronic products and computing devices has continued over the last few years. According to the GFK consulting firm, which specialises in market analysis, before the close of 2021 there was an increase of almost 8% in consumer purchases of this type of device compared to the figures achieved in 2019. These figures, presented at the latest Consumer Technology Goods Committee (BTC in its Spanish initials) of AECOC, the Spanish Association of Manufacturers and Distributors, are very similar to those obtained in 2020, and include sales of IT devices such as wearables, computers, mobile phones and tablets. 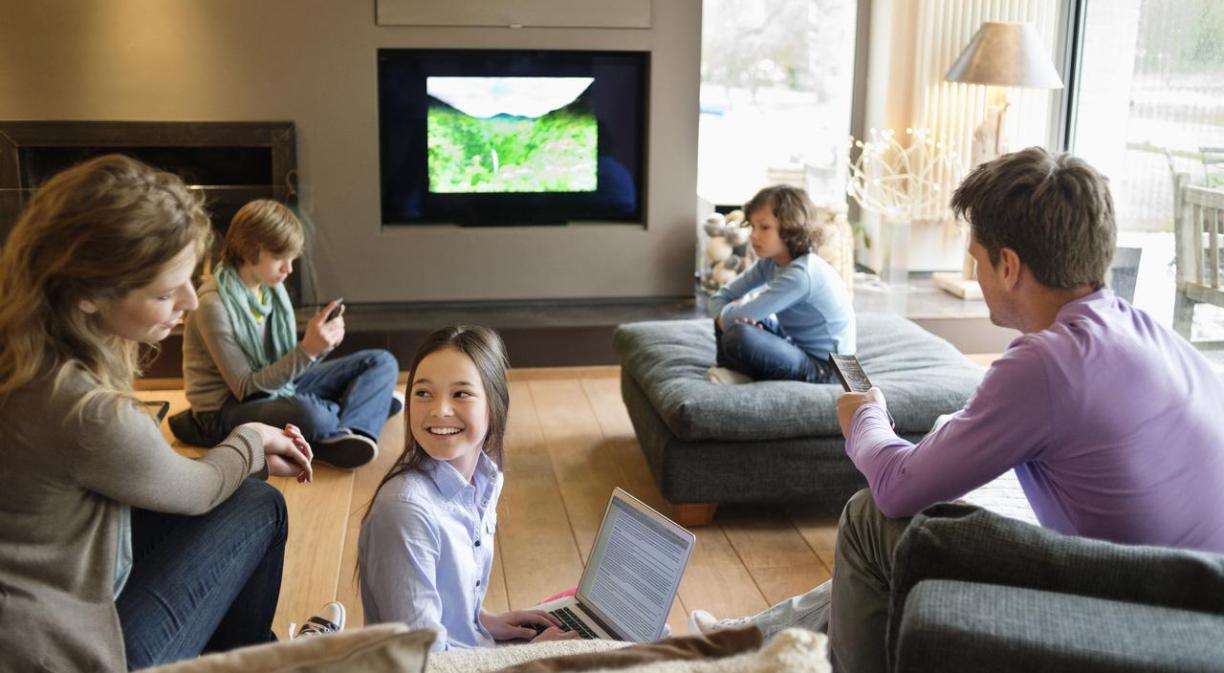 The purchase of technological products is growing steadily. Digitalisation requires not only solid and modern infrastructures, but also devices with which to access and enjoy connectivity. To meet this growing demand, sustainable solutions are increasingly necessary, now blockchain certifies the sustainability of electronic devices.

The upward trend in the sale of electronic products and computing devices has continued over the last few years. According to the GFK consulting firm, which specialises in market analysis, before the close of 2021 there was an increase of almost 8% in consumer purchases of this type of device compared to the figures achieved in 2019. These figures, presented at the latest Consumer Technology Goods Committee (BTC in its Spanish initials) of AECOC, the Spanish Association of Manufacturers and Distributors, are very similar to those obtained in 2020, and include sales of IT devices such as wearables, computers, mobile phones and tablets.

96% of Spanish households have broadband Internet. And while there is still a digital access gap, especially among the less educated and lower income population, it reflects widespread access to this technology.

These data, collected by the National Observatory of Technology and Society (ONTSI in its Spanish initials) in its study on the ‘Use of technology in Spanish households’, also highlight that the implementation of broadband has kept up the pace over the last few years, as in 2016 the growth percentage was 81%.

This increased digitalisation has also led, as a logical reaction, to an increased consumption of computing equipment and devices. So much so that in 2021 the top 100 companies in the IT sector had a combined turnover of 56,429 million euros in Spain, according to estimates by the BPS publishing group. The “Top 10” includes IT wholesalers such as Esprinet and Tech Data, Samsung Electronics, Ingram Micro and HP, with turnover in excess of 1 billion euros.

This increase in the consumption of devices leaves behind it an increase in the creation of waste electrical and electronic equipment (WEEE). Thus, the Global E-waste Monitor 2020report, promoted by the Sustainable Cycles programme of the United Nations University, indicates that a total of 53.6 million metric tons of this type of waste were generated in 2019, which represents a 21% spike in just 5 years. The same document sets this figure as a new record, and predicts that by 2030 it will reach around 74 million, which would double the figures in just sixteen years.

This is now a real challenge for which solutions need to be put in place. In this regard, a few years ago, in 2018, the TCO Certified, generation 8, was launched. Its aim was to help organisations make responsible IT purchasing decisions and to address challenges to improve sustainability. This certification offered ways to achieve this through accountability and transfer in the supply chain, and proposed to introduce circularity in the IT products market, replacing the linear “extract-manufacture-dispose” model.

The goal of this type of action is to design products with a longer service life, ones which can be reused or remanufactured before being recycled. It should not be forgotten that maintaining a high usability of materials for as long as possible means reducing toxic waste and dependence on virgin materials, a dependence that has already had a major impact in the chip crisis, which affected the market and led to restrictions that are still visible today.

In addition, electronic equipment has a life cycle, which sooner or later comes to an end. Once their “productive” stage is over, they are transformed into electronic waste. Mobile phones, tablets, computers and all kinds of wearables contain a large number of chemicals and components that can be very harmful to nature if not recycled correctly.

Following the launch in May 2021 of the Eco Rating labelling system that identifies the most sustainable mobile phones, Telefónica has now implemented it in all its markets by extending it to its Latin American operations.

The company’s goal is to turn this labelling system into a globally standardised procedure, providing consumers around the world with consistent and transparent information on the environmental impact of their mobile phones and enabling them to factor it into their purchasing decisions. Eco Rating currently evaluates more than 200 mobile phone models from 16 manufacturers.

With this initiative, the carrier aims to promote the circular economy and responsible consumption, encouraging innovation and the implementation of more environmentally friendly actions throughout the terminal life cycle, especially among its suppliers. The company is working to reduce its environmental impact by decoupling its growth from the emissions generated, reducing the consumption of natural resources and becoming a zero-waste company, and is currently recycling 98%.

Electronic equipment also benefits from innovative initiatives to become more efficient and sustainable. Thus, the latest edition of the 4YFN Congress at the Mobile World Congress was tinged the colour green with the unveiling of the European Green Tech Passport for this type of equipment. This initiative has been designed by both Telefónica Tech and Éxxita Be Circular to be in line with the objectives of the European Green Pact and the Circular Economy Action Plan and provide for the management of the complete cycle of electronic devices.

One of the major innovations of this project is the incorporation of Blockchain technology through the service developed by Telefónica Tech, TrustOS, which allows the passport to be issued with a unique and verifiable reference per device. A QR code is assigned to the passport for quick identification and easy access.

Aspects such as repairs carried out on a given piece of equipment can also be recorded, guaranteeing the related information through blockchain and eliminating the possibility of falsifying it in terms of both date and content. All this is carried out with the Éxxita Be Circular Artificial Intelligence platform called ‘Aitana’, which also establishes predictive models on repairability and recoverability, to be much more agile and efficient in the process, as well as controlling the quality and management of each ‘ticket’ in real time.

This demonstrates the potential for further development of various innovations to strengthen companies’ commitment to sustainability and the circular economy.