The transatlantic digital relationship has suffered from acute distrust since revelations of the NSA spying on European leaders were uncovered in 2013. Recent accusations that the...

The transatlantic digital relationship has suffered from acute distrust since revelations of the NSA spying on European leaders were uncovered in 2013. Recent accusations that the European Commission is unfairly targeting US tech companies in their anti-trust investigations have heighted existing tensions between Brussels and Washington. But this should not be seen as an irreparable rift. Finding a coherent European position on the desired extent of market liberalization, encryption, and the creation of a new EU-US partnership on strategic digital issues, could overcome current obstacles to digital progress on both sides of the Atlantic. 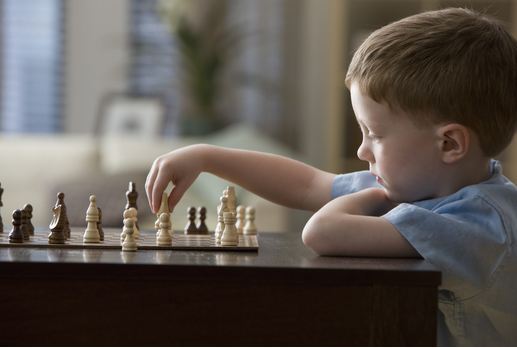 US tech companies operating in Europe have certainly come under intense scrutiny in recent years. In April 2016 the European Commission issued a statement to Google objecting to the software giant abusing its dominant market position in violation of the EU’s antitrust rules. Brussels is also investigating Amazon and its e-book distribution agreement, has put Facebook under the microscope for its privacy policies, and is examining Apple and Amazon’s European tax agreements.

The construction of the Digital Single Market, intensely promoted by the current European Commission and its president, Jean-Claude Juncker, has also generated suspicions on the other side of the Atlantic. Some in the US have criticized the initiative as simply creating new ways to hinder foreign tech companies from operating in the European market. The multitude of EU investigations of US companies even led President Obama to comment – somewhat irritably – in February 2015, that “sometimes their [European] vendors — their [European] service providers… are essentially trying to set up some roadblocks for our companies to operate effectively there… We have owned the Internet. Our companies have created it, expanded it, perfected it in ways that they can’t compete.”

These are not the only sources of tension in the digital transatlantic relationship. In October 2015 the European Court of Justice invalidated the Safe Harbour agreement, which permitted the exchange of data between Europe and the US. The new framework for data flows across the Atlantic – the so-called Privacy Shield – will foreseeably face immediate legal challenges in Europe once it enters into force in August 2016, leading to further irritation in transatlantic relations.

The multitude of disagreements indicate a genuine digital transatlantic rift, but not one that is irreparable.

Europe and the US are close partners with a long history of overcoming similar challenges, including rifts in the 1990s when Microsoft was accused by European authorities of abusing its dominant position in the European market. And transatlantic tensions in the digital realm have not yet obstructed closer cooperation between Washington and Brussels on other issues. The ongoing negotiations over the Transatlantic Trade and Investment Partnership (which includes chapters on ICT, e-commerce and telecommunications standards) are a clear sign that Europeans and Americans prefer to collaborate and strengthen their ties even on issues they disagree on.

To reconcile both transatlantic positions and finally build a digital strategic partnership, various issues need to be tackled up front. First and foremost, Europe needs to resolve its internal difference in the digital domain. The EU member states must decide what goal the Single Digital Market ought to serve: One that protects their services and allows for the growth of their own digital industries? Or one that provides European consumers with best access to digital goods and services, which are currently predominately American? The positions of the individual member states are well known in this area, but there has not yet been a joint debate on what stance the EU as a whole takes on the protectionism vs liberalization in regards to continent’s digital industry. The EU’s unclear position has already raised suspicions in the international community about whether Europe is a reliable partner in the digital realm. 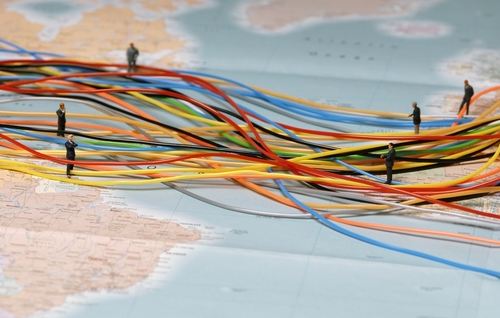 e problem is true when it comes to encryption, an issue that has already provoked numerous heated debates in the US (particularly between Washington and Apple). The European institutions have so far avoided any discussion of the issue and instead merely indicated the need for a balance between national security and data privacy. However, wide divergence in individual member states’ interpretations of this balance means that the EU will have to find ways and means to reconcile radically different national positions.

Once Europe has consolidated internally on where it stands on issues such as encryption and the Digital Single Market, the EU and the US ought to purposefully build a strategic relationship in the digital realm, based on the need for an open and free Internet in which the freedom of expression is respected and the assertion of national sovereignty is limited. The Atlantic Council for example proposed in its April 2016 report on Advancing the Transatlantic Digital Agenda, the creation of a transatlantic digital marketplace, which would lead on global Internet governance and thereby redefine the rules of digital trade and other areas.

The digital revolution has created numerous new challenges for the private sector and governments on both sides of the Atlantic. It is essential that these challenges do not become impediments to progress, but rather serve as reasons for increased cooperation, the avoidance of national competition, and the extension of the transatlantic relationship into the digital age.

This is a translated and summarized version of the following article published by Nika Prislan in the July/August edition of Politica Exterior, ¿Existe una grieta digital entre EEUU y la UE?