A revolution for the Good of mankind

The renewal of social, economic and democratic institutions has to start with a profound debate regarding the ethical foundations that we're using to build a better future. 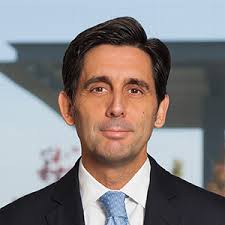 Chairman and CEO of Telefónica S.A.

Everything moves so fast that we sometimes do not have time to even imagine a new technology before it is already taking shape in front of us. At the same breakneck speed, that new technology is installed in our lives, changing what we do and how we do it in all areas of our lives.

“No previous generation has experienced such profound changes in such a short time. Because never before was there an accumulation of technology like the current one, which drives itself forward in a snowball effect to keep going towards more and more”.

In this disruptive world in which we already live, humans are beginning to share space with machines that learn for themselves; with robots that simulate our voices, our movements, and our ways of interacting or reacting, and which will progressively perform tasks that have been reserved for people until now. Little by little we are getting used to being surrounded by devices we almost do not notice but which are everywhere and that open the door to dynamic and intelligent optimization in industry, transportation, agriculture, logistics… Expanded reality is within our reach to move anywhere or any time. Connectivity seems to be from another world, and data is the new currency, the new gold.

We have the future in the palm of our hand, but we have to learn to handle ourselves in this new world with the speed of a kaleidoscope. So that nothing essential is lost in the face of permanent evolution, moving forward with each new step. Because this revolution makes no sense by itself. Its sense is acquired inasmuch as it improves the lives of people, and promotes economic and social development. 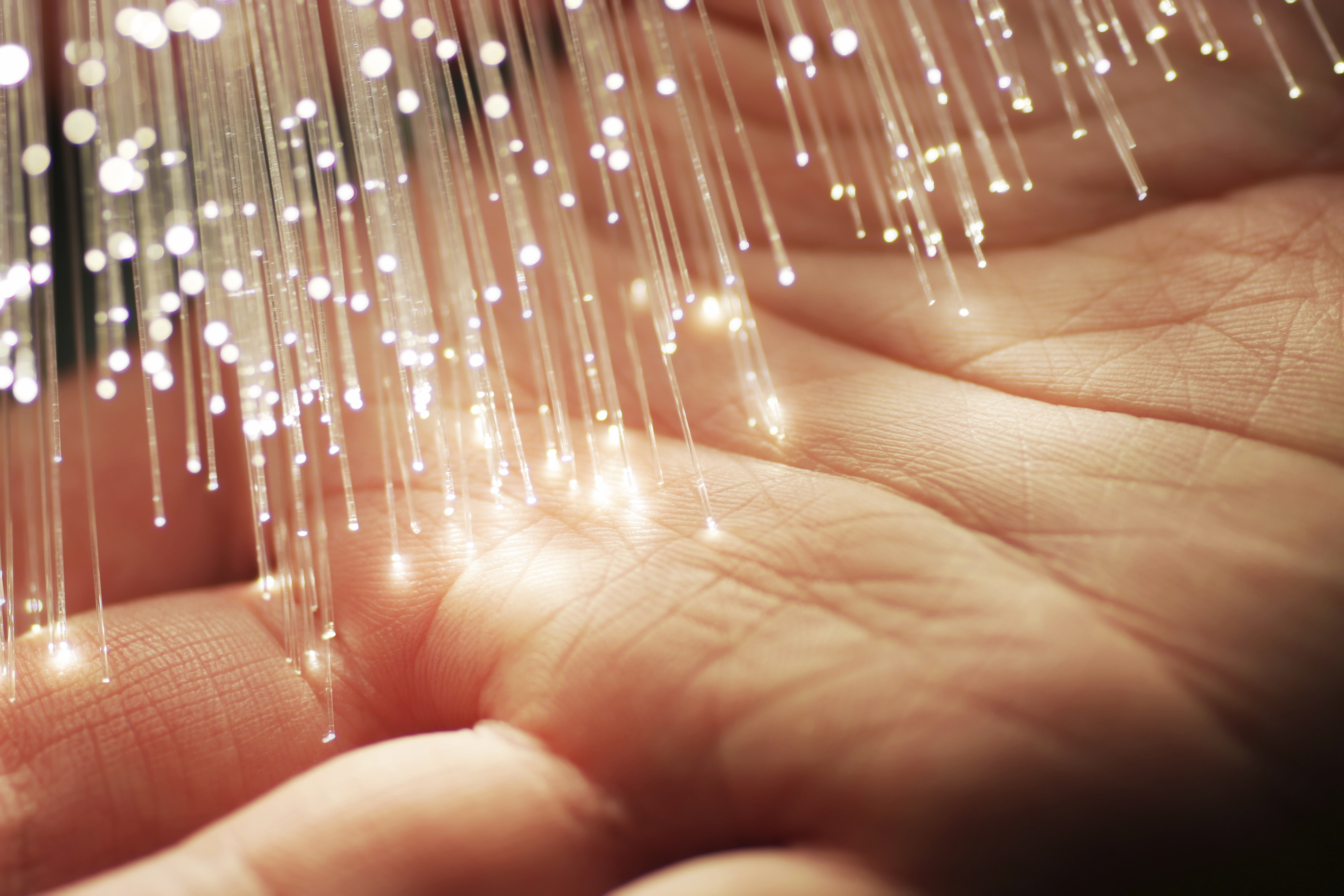 Not a drop of humanity can be lost in the process; nobody can be left behind. Moving forward only makes if its towards a better world for everyone, and we need vision and will to achieve it. Also information and knowledge to face uncertainty. An educated citizenry is the best guarantee for a future of well-being, towards a common, transparent, equal, inclusive, sustainable and fair space.

That is why we must start an ethical debate that takes into account the impact of all of this, as we continue researching and investing, and promoting technological disruption and digitalization. Defining a Digital Bill of Rights, a global Digital Constitution with a collaborative and open nature, will contribute to preserving our values and guaranteeing human rights in a world in which algorithms, voice recognition, artificial processors, robots and autonomous machines adopt an increasingly prominent role.

Digitalization has to be centred on people. This new cognitive world, based on information and data, will be richer and more intelligent if it is inclusive, and if it’s intention is to achieve goals that adjust to shared missions and values, based on that which makes us more human: solidarity, the search for the common good, open knowledge, creativity…

In a change of era like the one we’re living through, the renewal of social, economic and democratic institutions has to start with a profound debate regarding the ethical values that we’re using to build a better future.