I n the early 80´s the development of satellite broadcasting boosted the first attempts of the European Union to shape the audiovisual policy. Since the adoption of the Television... 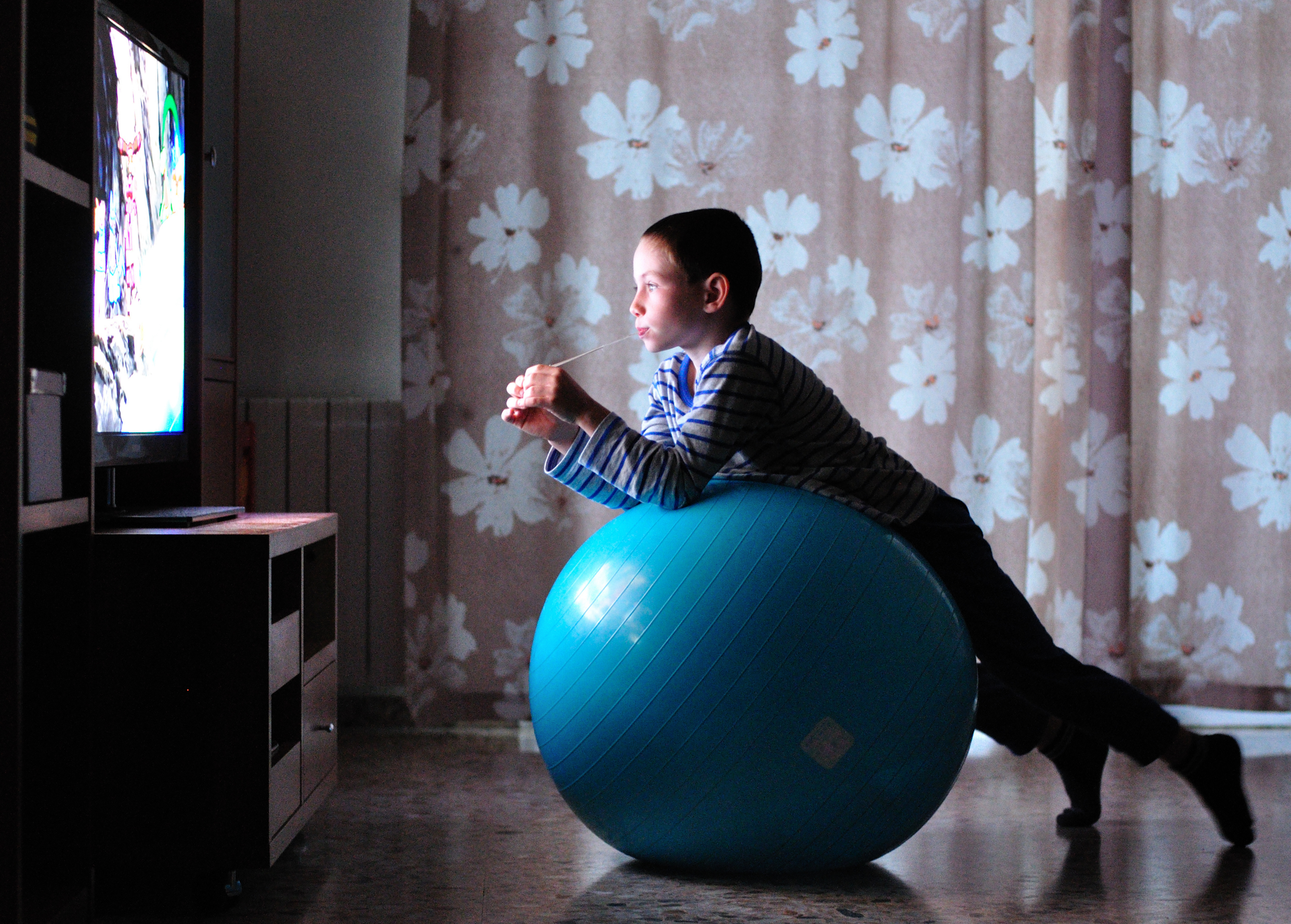 In the early 80´s the development of satellite broadcasting boosted the first attempts of the European Union to shape the audiovisual policy.

Since the adoption of the Television without Frontiers Directive (1989) technological advances on business models made it necessary to amend the regulatory framework. In 2007 the Directive was renamed Audiovisual Media Service Directive (AVMSD) and on the last revision, in 2010, in order to clarify the text, it was codified.

From July to September 2015 the European Commission organized, to seek the views of all stakeholders, a public consultation on the AVMSD, where Telefonica participated, to assess how to make the European´s legal framework on the audiovisual sector to fit in this new digital age.

Today you can watch your favorite programmes and you can do it not just on your TV at home but also on mobility- through Internet or on any of your mobile devices.

Like other goods or services the audiovisual sector is also a subject that concerns to the Single European Market and the Commission has committed itself to modernize the legal framework applicable to it in order to adapt it to the new digital scenario.

In this context, the review of the AVMSD will be critical to adapt the legislation to this new market situation and to ensure fair competition among all players which provide audiovisual services in Europe, even if their “editorial” or marketing activities find their expression in other forms which are different from the traditional approaches taken.

Once more, as in other fields of the Digital Single Market debate, we will be facing the question of the need for a level playing field in the digital ecosystem with a crucial element of jurisdiction associated to it.

The enormous transformation that digitalization has brought to the audiovisual sector and the ways audiovisual content is produced, distributed and consumed have pushed broadcasters and other players like Telco companies to develop and adapt new business models and new services based on new or intensified partnerships.

The emergence of US online groups in Europe is one of the outstanding trends of the period and, by now, they are not abide by the same regulatory obligations than the European companies which is a clear competitive disadvantage for the last ones

Telefonica is not advocating to increase regulatory pressure on any given player of the digital world. Likewise it´s not calling for protectionism of the European industry: in fact the company believes that the EU Commission should provide some degree of flexibility and foster the debate, for example, about a gradual reduction of content financing obligations to promote European works which are currently imposed on audiovisual services providers or by reducing the obligations of sharing European works in their catalogues and to ensure adequate prominence of such works (To both linear and non- linear services)

Simply by applying the same obligations for linear and for non-linear services could stifle non-linear business models and hamper innovation in this space.

Maybe it´s time to evaluate the possibility of transferring the regulatory responsibility (liability) to “platform providers” because in that term converge consumers, content providers and advertisers.

Or maybe it´s time to re-think the audiovisual regulation because the current panorama of this sector calls for self-regulation in order to be more lively and agile.

In any case, whatever emerges from this debate, the final decision has to be implemented on an equal basis to all players providing audiovisual services in the EU.

This same opinion applies as regards consumer protection. Consumers should be able to enjoy the same level of protection related to products and services that are essentially equivalent, and for that reason such services should be abided by the same rules.

It´s time to seize every opportunity to re-establish the attractiveness and competitiveness of the entire European Union and its creative audiovisual industry and for that it´s also necessary to check “country-of-origin” principle to close some of the existing jurisdictional gaps created by the increased distribution of content to EU audiences over the Internet.

Telefonica understands that all business have the right to compete on equal footing and by achieving the level playing field players will offer and appropriate and consistent level of protection of the public policy objectives concerned such as cultural diversity or consumer and minor´s protection.