A digitalisation without borders: our Digital Manifesto comes to Brazil

The digital transformation is a phenomenon so transversal that it is affecting societies and economies on a global scale. 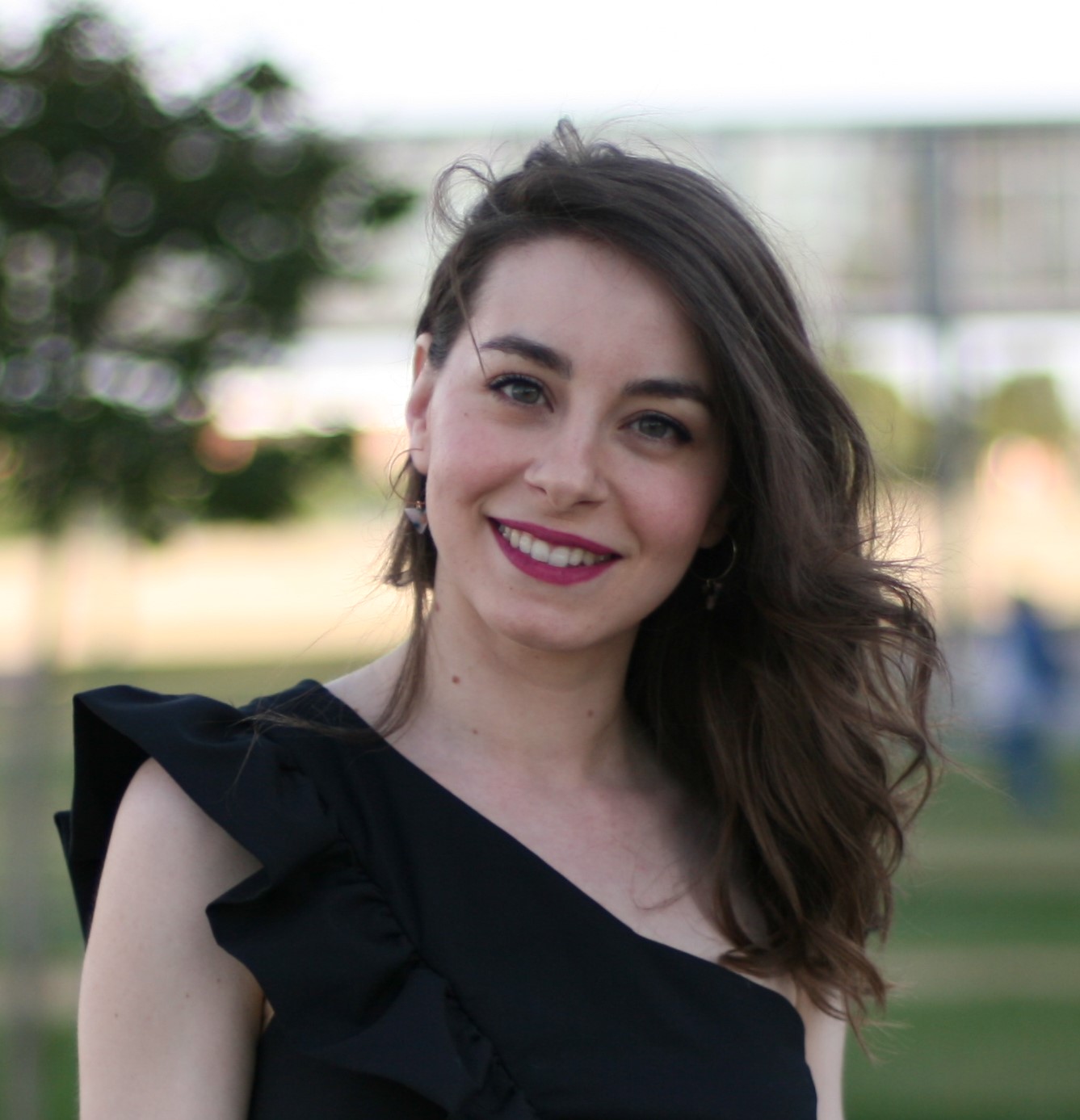 The digital transformation is a phenomenon so transversal that it is affecting societies and economies on a global scale. Faced with the inevitable impact of this process on our lives, what can we do to achieve a fair, sustainable and inclusive digitalisation that leaves no one behind?

The first step to achieving this objective is reflection. In order to start a multi-sided debate on the subject including as many of society’s voices as possible, both in the public and private sectors, our Manifesto for a New Digital Deal has come to Brazil.

On 1st of October, Enrique Medina (Chief Policy Officer of Telefónica S.A.), Eduardo Navarro (Chairman and CEO of Telefónica Brazil) and Camilla Tápias (Vice-Chairman of Corporate and Regulatory Affairs of Telefónica Brazil) take part in the launch event in São Paulo. The three company executives analysed the risks and opportunities associated with digitalisation, especially those related to the Brazilian context.

Eduardo Navarro highlighted the features of the new reality we are witnessing, characterised by: the digital transformation of business, the increase of digital consumers and the global economy. 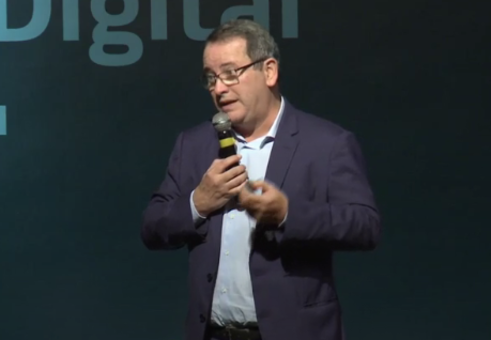 Eduardo Navarro, Chairman and CEO of Telefónica Brazil during his speech

Nowadays, Brazil is immersed in a transition towards a digital society, and it already has 139 million people connected (67% of its population), a figure greater than the same data of France and England together. In addition, it leads the ranking of users on most social networks. Telefónica provides a broad coverage to offer these services, as it is available in 4,300 municipalities via mobile network and reaches 800 cities and 20 states with its landline network. Despite these figures, 63% of Brazilians feel concerned about the use of their personal data.

For this reason, Eduardo Navarro recalled that, at Telefónica, “We want to be a main part of this movement, that is going to transform people’s lives, expanding Brazilians’ access to education and the digital world, with greater trust and sustainability”. In this sense, Camilla Tápias added that there is still much to be done to transform Brazil into a digital country. Telefónica is well aware of this reality and is committed to making it happen. 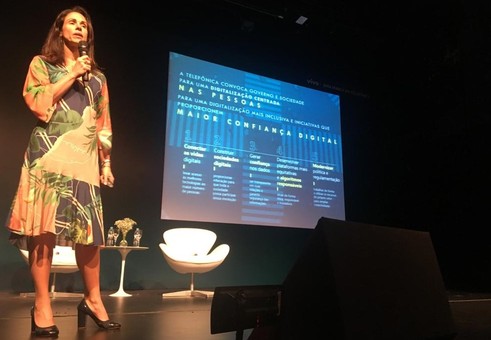 An example of this is the “Dialogando” initiative, a portal created to reflect about connection and the use of technology in responsible way. The site has already registered more than 4 million visitors. Telefónica is the first company in the sector to promote this type of project that reinforces its commitment to the Sustainable Development Goals of the United Nations.

As Enrique Medina recalled, this idea is aligned with the five principles of the Digital Manifesto that have set out the guidelines of this debate: 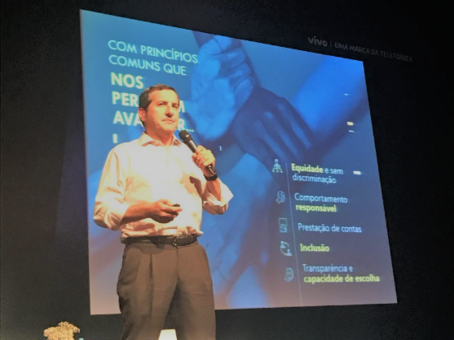 The event was closured by a panel of experts on digital issues, made up of Christian Gebara (Chief Operation Officer of Telefónica), Martha Gabriel (a writer considered one of the leading digital thinkers of Brazil), Ronaldo Lemos (a specialist in digital issues, lawyer, professor and researcher). The moderator of the conversation was the famed Brazilian writer and columnist Pedro Doria. 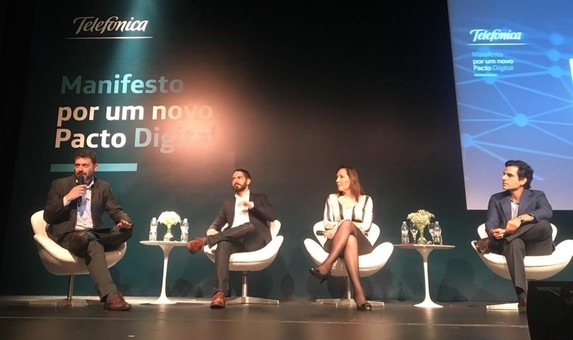