A call for reviving spectrum liberalisation

Back in the mid-2000s, the issue of liberalisation dominated spectrum policy debates. The pace of technological change meant that spectrum requirements had become inherently less... 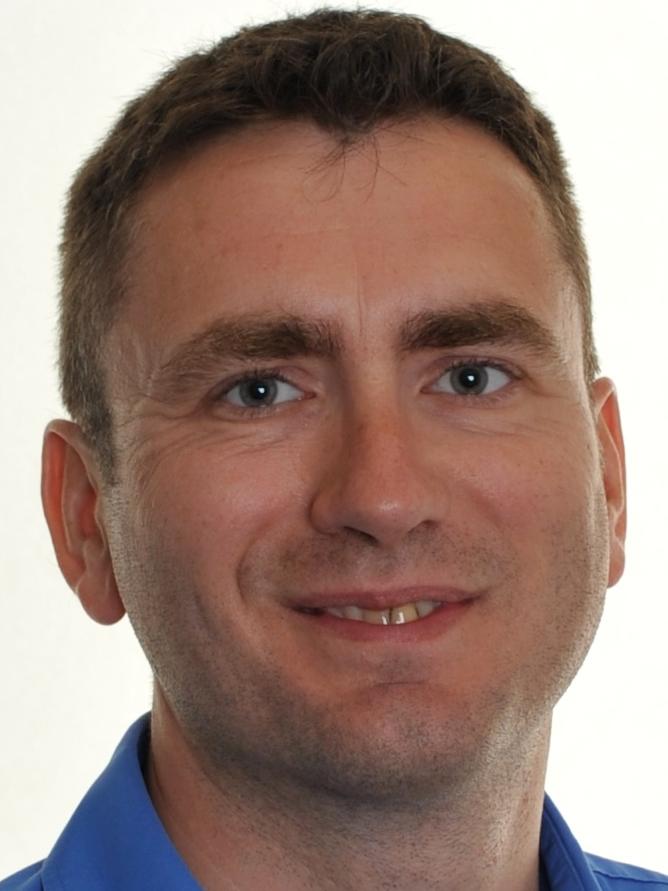 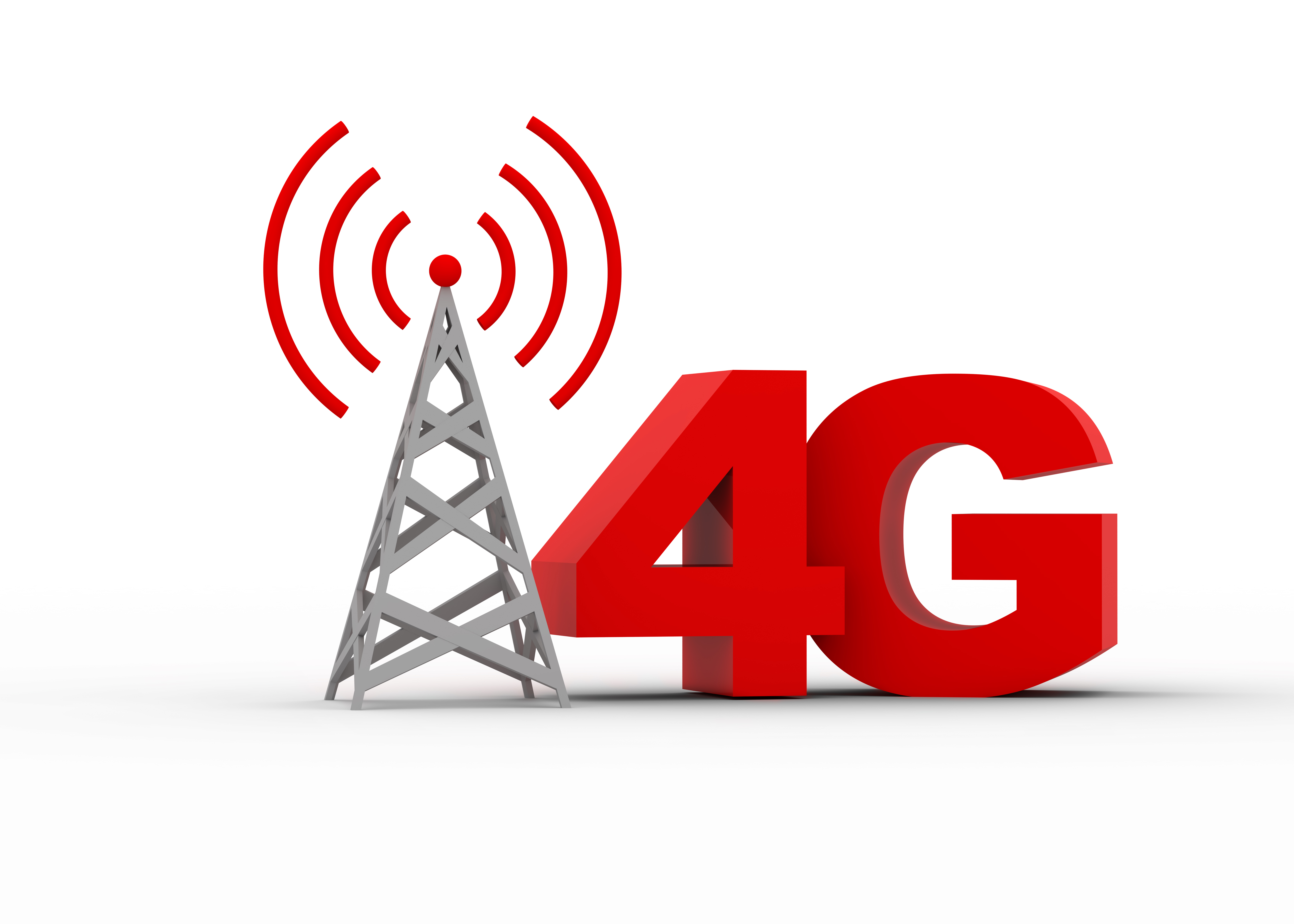 Back in the mid-2000s, the issue of liberalisation dominated spectrum policy debates. The pace of technological change meant that spectrum requirements had become inherently less predictable.  The traditional “command and control” regime was understood to cause significant delays and inefficiencies.

A delay of 10 years, between 1995 and 2005, in clearing and assigning 30 MHz of prime spectrum to mobile services in the United States, for example, is estimated to have caused an impact to consumers of more than 70 billion USD through higher prices and lower take up of mobile services[1]. This is no small impact in a market, wireless communications, with yearly revenues of roughly 90 billion USD in 2003[2].

Under the traditional regime, spectrum licences impose constraints on the services and technologies that can be deployed. These limits are a blunt way of reducing the risk of interference by keeping a tight control on how the spectrum is used, and sometimes also respond to industrial policy or public interest considerations that establish a preference for some services or technologies over others.

Whatever the merits, history shows that when there is spectrum scarcity this system creates perverse incentives that work against innovation and change. Licensees have to think twice before dedicating resources to introduce new technologies or services, because in the best case they face a lengthy clearance process and complex discussions to determine the size and distribution of windfall gains, the impact on competition and the possible remedies to account for it.

Furthermore, they might even have strong incentive to use their interference protection rights to prevent innovation by other companies, demanding that there is no interference even in the most unlikely circumstances, and asking for costly mitigation techniques whose burden they will not bear. In short, spectrum agencies were easily caught in a web of conflicting interests and often held hostage of their own past decisions.

Over the last decade, liberalisation has gained some ground. Cellular operators now enjoy, for the most part, licences that are technology neutral, allowing them to upgrade their networks swiftly when needed. Technology neutral licences now also occupy more spectrum, most relevantly part of the frequencies formerly reserved for analogue broadcasting that were repurposed in a change made possible by a rare alignment of interests among consumers, broadcasters and mobile broadband operators.

Looking forward, it seems clear that there is substantial room for spectrum liberalisation to continue to provide welfare gains. In Europe, the European Commission has just calculated that releasing the 700 MHz band and reallocating its current users would cost at most 4.4 billion euros, compared with expected auction revenues of around 11 billion euros. On top of those figures, there are tens of billions of euros that would accrue to end users through better networks, new services and lower unit prices.

Unfortunately, the pace of change seems to have worryingly slowed down. As mobile broadband has increased its share of spectrum, it has consequently become increasingly difficult to find opportunities to clear further spectrum from less efficient uses. Policymakers and undertakings need to advance a new framework that will allow voluntary market oriented reallocations. There is already a large body of theoretical work on all relevant topics, from how to deal with incumbents and windfall gains to how to define and enforce interference protection rights in liberalized licences.

It is time to put those ideas in practice. The FCC will shortly begin its incentive auction, which may show how a market (albeit administered by the regulator) can re-allocate spectrum both between different users and different uses.  The challenge for the industry is to translate the learnings from this process, into market driven processes that might deliver efficient outcomes for all.