5G is getting into the car

We'll have to wait to get into a 100% autonomous car, but little by little connectivity will bring improvements, especially in safety. 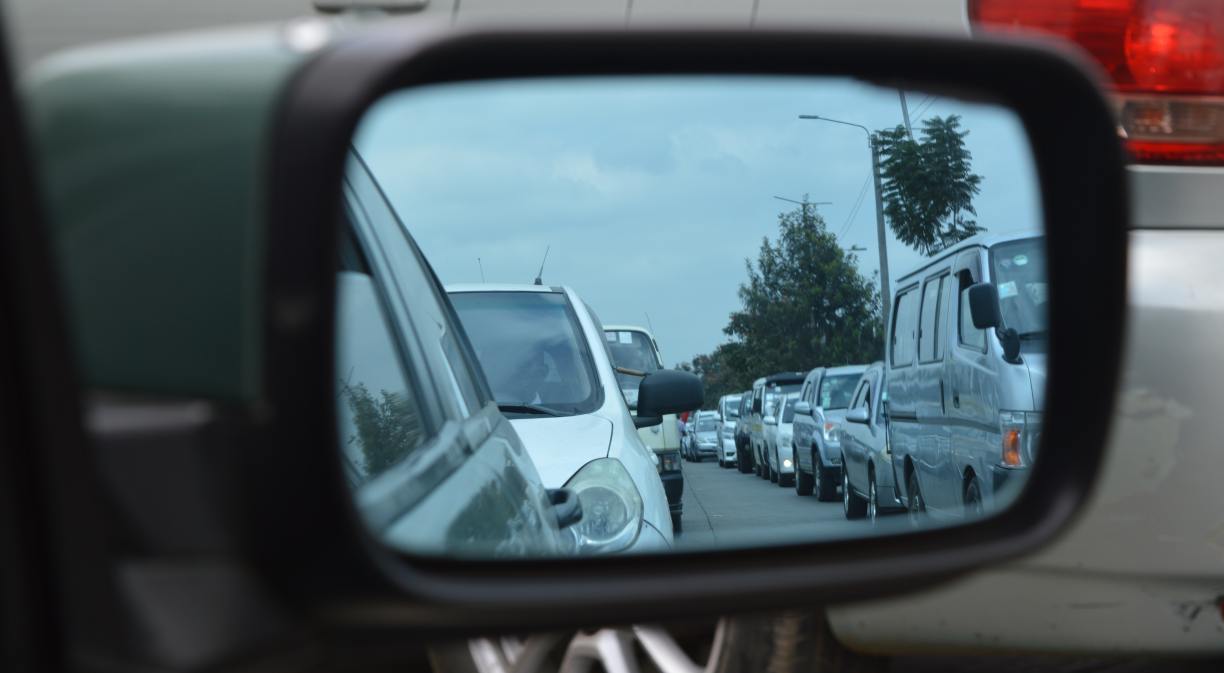 The irruption of 5G into our lives involves not only our work and family environment, but other areas, such as mobility, where the arrival of new connectivity will bring great advantages in terms of safety, leisure and comfort on board a vehicle.

We will still have to wait a few years before we can get into a fully autonomous vehicle, but it is true that, little by little, 5G connectivity will translate into advantages inside cars, especially in terms of safety.

This technology allows for new ways of communicating with machines such as cars, which are after all just that: machines. In the case of cars, communication takes place through information exchanges between vehicles on V2V (vehicle-to-vehicle) roads.

A further step is the arrival of the Cellular V2X technology standard, which, together with 5G, will allow vehicles to communicate with all the elements around them and will be essential in the development of autonomous driving.

While the long-term goal is fully autonomous driving, the motor industry is looking for mass connectivitybetween vehicles and other elements and actors on the roads, which would allow drivers to be instantly alerted to hazards and adverse situations.

This means, for example, that all vehicles waiting at an intersection would start moving in unison so as to reduce waiting times or that lorries on a motorway would all move at the same speed.

In fact, when choosing a vehicle, it is no longer only the design or the engine that will be taken into account. Instead, the user will also be interested in the level of intelligence and connectivity of the vehicle.

The mission of the C-V2X (cellular vehicle-to-everything) is to connect everyone on the road – be it vehicles, bicycles or even pedestrians – and this will require a new generation of transport devices.

We are talking about a technology that still needs to overcome many barriers in order to become a reality. To start with, common standards should be established – not only between manufacturers but also between different geographical regions. The possibility that, in the future, specific spectrums could be reserved for C-V2X should also be considered.

This requires communications that are 100% reliable, sensors which are 100% functional and coordination between vehicles should also be at 100%.

The advent of 5G is therefore decisive in the deployment of this new technology. While Cellular V2X started to develop with 4G, the new generation of connectivity offers the differentiating feature of latency, i.e., the waiting times between a message arriving from one vehicle to another.

5G greatly minimises these times and has specific network solutions so that vehicular communications packets have higher priority, i.e. they go through a different slice (network segment) and are isolated from the rest of the information.

Getting the information delivered in the shortest possible time is crucial with this technology. We are talking about needing to launch many messages between vehicles, with very low response times.  A connection not only between vehicles but also between vehicles and road installations, e.g. between a car and the traffic lights.

In those cases, the vehicle would automatically adjust its speed so that it does not have to stop at traffic lights, saving energy and reducing traffic jams.

In any case, the ultimate goal of all this technology would be to reach a zero accident rate, but this requires combining 5G technology with a new generation of cameras, sensors and radars to be installed in a large majority of vehicles.

And this is where the industry, mainly the automotive industry, has to take a big step forward towards an increasingly autonomous and intelligent vehicle by equipping its models with this technology.

It is true that steps are already being taken in Spain, as is the case of the project led by Telefónica, in collaboration with Nokia, Ineco, Stellantis, the Galician Automotive Technology Centre (CTAG) and SICE, which has equipped the Cereixal tunnel on the A-6 (Lugo) of the state road network with sensors and 5G.

It is an example of how to move towards an intelligent road that communicates with connected vehicles and thus offers driving assistance.