Telefónica's Energy and Climate Change Workshop recognizes the work of our colleagues during the year to achieve our goals of reducing our carbon footprint and leading environmentally responsible digitalization. 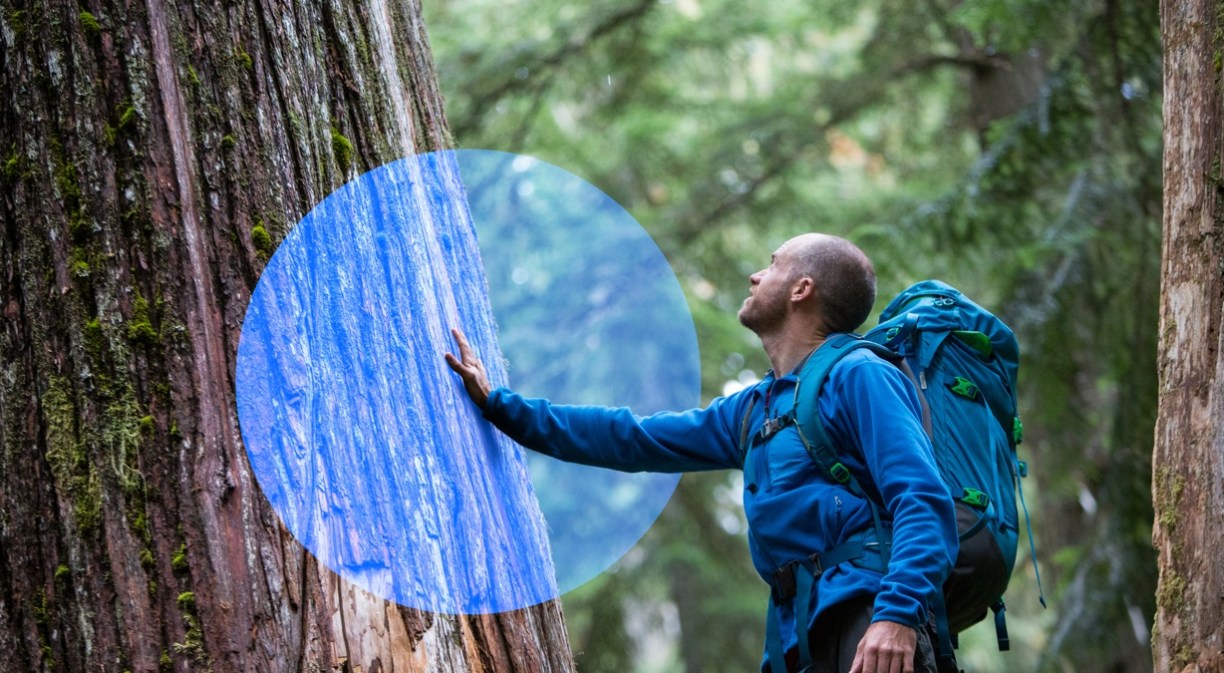 These awards recognize the work of our colleagues during the year to achieve Telefónica’s goals of reducing its carbon footprint and leading environmentally responsible digitalization.

On this occasion, two colleagues have been awarded for their commitment to achieving these objectives within the role they play in operations, and five different projects, which contribute great value to Telefónica’s strategy in this area.

We would like to congratulate them all and thank them for their work and commitment to making Telefónica a better company.

The award winners are:

ENERGY MANAGER
Christoph Marx, Telefónica Germany
For his long career as Energy Manager of O2 Germany managing a range of activities from energy purchases to technical projects.
In Germany, since EPlus became part of Telefónica in 2015, they have been working on the consolidation of the network, performing optimizations and shutdowns that have enabled consumption to be reduced by 13% from that period to 2020 (+100GWh). In 2021 they have been carrying out the 3G shutdown of their entire network; we are the first carrier in the group to make this possible, with savings of 60GWh per year.

ENVIRONMENTAL MANAGER
Ana Leticia Senatore, Telefónica Brazil
For her career promoting the company’s environmental commitment from the Corporate Responsibility team.
A task of developing, coordinating and integrating environmental strategies together with the business units, ensuring that they are in line with the responsible business plan. Through her leadership in the Zero Net Emissions by 2040 project, she has made the environmental division at Telefónica Brazil increasingly strategic.

BEST ENERGY EFFICIENCY PROJECT
Actions to improve refrigerant refilling – Telefónica Argentina.
This award, although it is true that it is not a part of energy efficiency, is a project that helps us to improve Scope 1 emissions based on the improvement of the quality of the data of the recharges made (previously it was a simple subtraction of the purchase of the maintenance company and the refills made, without further monitoring). In addition to including a new data recording process, with actual refilling data per site and details of the cause of the leak, it has also been based on site follow-ups, evaluating whether there are recurrences to take actions so that leaks do not recur, and finally, they evaluated the recovery of gases for reuse (with proper treatment).

Let’s remember that in Telefónica we decreased these emissions by more than 61% in 2020 vs. 2015 Scope I+II, however, the impact of this decrease is more closely linked to the actions taken for Scope II, where we decreased emissions by 67% and for Scope I the decrease was 28%. Another interesting fact is that 68% of Scope I emissions are due to refrigerant gas leaks, so we consider that this project generates great benefits for our carbon footprint.

Distributed Generation – Telefónica Brazil
In Brazil they have advanced, year after year, in the signing of the agreement for distributed generation and this year they managed to close phase IV with contracted energy of almost 710GWh, accounting for 81% of low voltage and 38% of the carrier’s total consumption. With this project we guarantee renewable energy, we save with the 4 phases 21% with respect to the market price of electricity and we can reduce the purchases of IRECs (international renewable energy certificates).

The company thus becomes one of the Spanish companies with the largest volume of renewable electricity with this purchase model, with 582 GWh (it already had a PPA for 100 GWh with Acciona), equivalent to 50% of the total consumption for all the company’s buildings in Spain. In this way, clean energy is ensured for its main data processing centers, technical buildings and work centers of the telecommunications group in the country.
To get an idea of what this set of PPAs represents, the amount of energy is equal to the annual consumption of more than 166,000 households and an expected emissions savings of 87,300 tCO2 per year.

(The Telefónica Forest) project is a reforestation project that sets out to achieve positive environmental impacts, such as increasing the forest area and adapting the forest to climate change with the introduction of more resilient and resprouting species. The project is part of the Company’s 2040 net zero emissions target as part of its energy and climate change strategy.

“Bosque Telefónica” is expected to absorb 3,000 tons of CO2 in its life cycle, has the collaboration of the Provincial Council of Palencia and the City Council of Fresno, and has allowed the reforestation of 15 hectares in the municipality of Palencia, planting more than 12,500 trees. The project will help to recover an area that has been used for agriculture and will change its use to forestry, boosting the local economy, involving rural communities, and promoting employment for young people and disadvantaged people.

Telefónica UK has established a set of requirements to reduce carbon emissions in its supply chain to apply to all its purchases. These requirements include having a carbon reduction program or a plan to establish one, complying with one or more of the eight defined environmental commitments, using green energy based on geographic availability, and eliminating single-use plastic, thereby eliminating unnecessary associated emissions and preventing the potential risk of plastic waste in the ocean.

These requirements also include the completion of a sustainability management plan or statement of benefits that identifies the energy efficiency of the solution offered and, in the case of network equipment suppliers, the maintenance of an energy efficiency roadmap.

In addition, their suppliers can access benefits on the purchase of renewable energy.

Looking ahead to 2022, the UK will include setting temporary targets for its suppliers to achieve carbon neutrality with respect to its Scope 1 and 2 and circular economy requirements in the procurement of FPC equipment in order to reduce associated carbon emissions.

At Telefónica, we promote a low–carbon economy with an explicit and ambitious commitment to be Net Zero by 2040 (including the value chain) in all our markets.

In addition, we are an industry leader in sustainable financing, having committed a total of €3.25 billion to ESG bonds since 2019. And finally, we are among the sectors classified as ‘sustainable activity’ in the European taxonomy regulation.

All this is possible thanks to the work carried out by the different divisions of the company to integrate our commitment to zero net emissions in their activities and thanks to projects and people such as those who have received awards in this edition of the 2021 Energy and Climate Change Awards.

Thank you for changing the world.