Twitch, how it went from gaming to journalism

However, Twitch’s boom came in the post-pandemic context, becoming a reinvented platform fused by different sectors to connect with their audiences, including journalism. 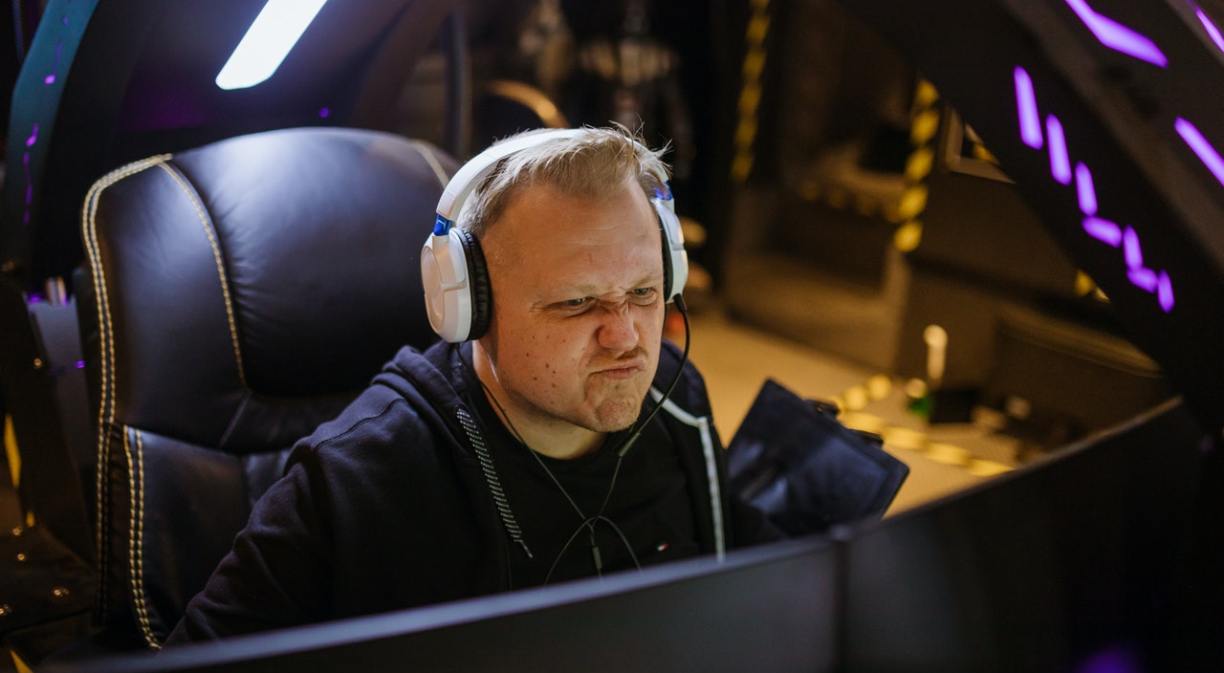 Picture of RODNAE Productions in Pexels

The live video streaming platform Twitch was created a decade ago, focused on the world of gaming and video games, thanks to the ways it provides for content creators to broadcast their games to the world instantly.

Twitch, owned by the giant Amazon since 2014, has become one of the leading social networks in the digital environment over the last few years thanks to its continuous growth. According to a report by Iab Spain, in 2021 its monthly usage has increased by 6% compared to the previous year.

The advent of this new format threatens to topple YouTube, the video website par excellence. Experts already rank Twitch above Google’s platform, thanks to its ability to bring content creators closer to their audience.

“It is a meeting place that generates a sense of closeness, intimacy and immediacy that connects better with ‘Generation Z’ than YouTube, which already seems artificial, distant and fake”, explained Iago Moreno, a sociologist at the University of Cambridge.

Twitch allows viewers of broadcasts to comment on what is happening and the content creator to read those opinions, all live. Therefore, the streaming host can immediately change the subject matter according to the requests of the audience.

This connection between viewer and content creator makes the younger generation value this communication platform more than other traditional media, such as television. Even YouTube has become a support platform for content creators to upload certain clips to, with Twitch as the main tool.

Another advantage of Amazon’s platform is its monetisation system. Twitch makes it very accessible for small streamers to receive income from their videos, something that is more difficult to do on YouTube due to the requirements.

The digitisation of the journalistic environment has been a fact for some time now, and the arrival of tools such as Twitch is just confirmation that journalism is undergoing a paradigm shift.

Currently, several traditional media outlets already have a profile on this social network, such as ElDiario.es, Newtral or AS. In addition, many journalists have also turned to Twitch on their own to do informal interviews or diversify their content, such as Nico Abad or Siro López.

The boom in the use of this platform as a journalistic tool came just a few months ago, during the US presidential elections. The journalist Emilio Domenech, who lives in New York, was already popular for explaining life in the country from the inside on YouTube. Better known as Nanísimo, the young man opened a profile on Twitch where he commented live on the ins and outs of US politics.

His videos became a success and today he has more than 23,000 followers, a figure that doesn’t reach that of the great content creators such as El Rubius or Auron Play, but which is quite remarkable given that he is a journalist specialising in politics.

Telefónica will make its first Twitch broadcast this Wednesday 26 June at 5 pm Spanish time from its official Twitch account, strengthening its presence on social networks and reaching out to a different type of audience.

Of course, the content offered will be related to technology, digital evolution and the inclusion of new technologies in people’s daily lives.

The interview will be with a young, yet knowledgeable expert in Artificial Intelligence who will tell us the secrets of this technology, as well as the ethical debates that are on the table and what are the opportunities and limitations that we could obtain with this type of technology.

This is another of Twitch’s virtues. American politics is a dense and complex subject that at first glance seems far removed from the interests of young people, but a live stream on this platform manages to democratise and make it accessible to all audiences.

So, while Domenech explains to his audience how the US electoral system works, he may pause to answer a viewer who asks him how he likes his Spanish omelette or pause to dance to the song ‘Latinos for Donald Trump’ because he is asked to do so by another follower.

Audiences feel that they have the ability to continuously interact with what is being told, making it easier to capture and hold their attention. And it is not only the media that are joining this wave, Más Madrid recently became the first Spanish political party to open an account and the famous American politician Alexandra Ocasio-Cortez is taking the opportunity to talk politics while broadcasting live games.

Twitch not only democratises content, it also democratises journalism. Thanks to its features, anyone can broadcast live a talk or interview with a relevant figure, making it a mass event.

Several content creators, mainly thanks to their friendship with sportsmen and women, have broadcasted chats or video games with them, which allows them to show a more human face that they might not show in a conventional interview.

The footballer Gerard Piqué made some headlines in his interview with the streamer DjMariio, but undoubtedly the most prominent figure in this respect is Ibai Llanos. The eSports content creator and commentator is known for broadcasting games alongside footballers such as Thibaut Courtois or Sergio Agüero.

However, it also has milestones to its credit, such as giving the exclusive on the signing of Marc Gasol for the Los Angeles Lakers in a chat on his channel, gathering 100,000 people following the Atlético de Madrid-Valencia LaLiga match with his commentary on Twitch or adding more than half a million viewers to his broadcast of the New Year’s Eve bell chimes.

It seems clear that Twitch is here to stay and that journalism will increasingly adapt to its use in order to connect with the younger generations.