Innovation, social companies and entrepreneurs: how to change the system

In one of his books, Jean Ziegel, Swiss sociologist and political scientist, tells how when he was a student in 1964, he was Che Guevara’s chauffeur for two weeks during the International Sugar Conference in Geneva, where Che represented Cuba. Ziegel also explains that on the last day, on the way to the airport, he […] 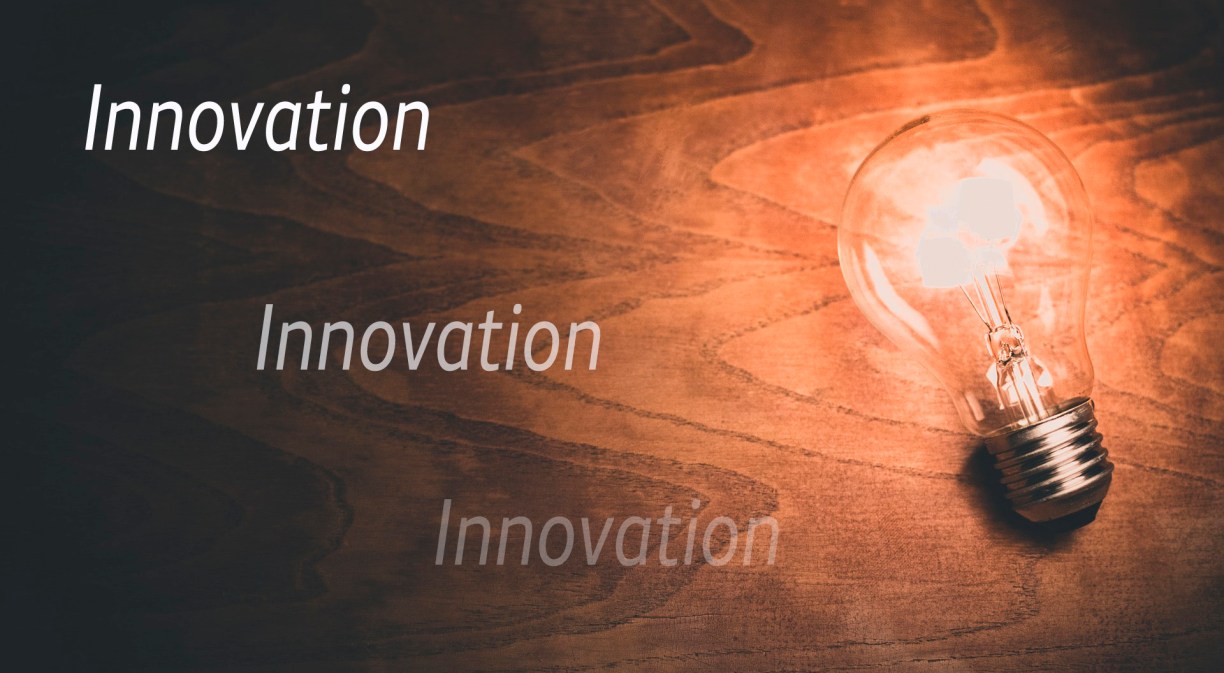 In one of his books, Jean Ziegel, Swiss sociologist and political scientist, tells how when he was a student in 1964, he was Che Guevara’s chauffeur for two weeks during the International Sugar Conference in Geneva, where Che represented Cuba. Ziegel also explains that on the last day, on the way to the airport, he plucked up the courage to say: “Commander: I want to go with you to Cuba.” In response to this plea, Che said: “You were born in the brain of the monster: it is here where you must work and fight.”

Well, to a certain extent, social innovation and social innovators have the same objective: change the market economy system from the inside, from the market… from the “brain of the monster”. The movement is so systematic that in March 2011, the European Union launched the initiative Social Innovation Europe, a platform that in 2014,wants to be avirtual and real meeting point for social innovators, entrepreneurs, NGOs, politicians and any other institution inspired by social innovation in Europe.

In this post, we will try to answer some questions related to this topic.

What is social innovation? Anything that seeks to launch new ideas (products, services and models) that simultaneously meet social needs (more effectively than alternatives) and create new social relationships or collaborations in the production fabric (Open Book of Social Innovation, Murray, Calulier-Grice and Mulgan, March 2010).

What is a social company? For Social Innovation Europe, it is a company whose main goal is to achieve social, ethical or environmental results. According to the Global Entrepreneurship Monitor (GEM), in its 2011 Report on Social Entrepreneurship, social companies in less developed economies seek to cover basic needs related to health, access to safe water and support for agricultural activities in rural areas. In developed economies however, social companies focus on supporting culture, providing services to people with disabilities, collaborating on waste collection processes and environmental protection or other free activities, such as social networking (Marta Curto Grau, Los Emprendedores Sociales, Newsletter 13, “la Caixa” chair of corporate social responsibility and corporate governance).

For social companies, their social impact prevails over systematic profit sharing. For this reason, it is said that social companies are “hybrid businesses”, because they are half way between traditional profit-making companies and purely philanthropy companies, which do not pursue financial goals.

Compared to traditional companies, they are characterised for reinvesting profit to maximise their social impact and are therefore, not so attractive to private investors. At the same time, they are a long way off NGOs because they seek to create business models that are sustainable over time.

According to the GEM report, the most typical profile of an entrepreneur is male; aged 25 to 44 (although in more developed economies –especially USA and Switzerland- the average age is 18 to 24); with a higher level of education, especially post-secondary; and self-employed.

What impact does the social economy have in Europe? The social economy in Europe employs more than 11 million people, accounting for 6% of all employees. Approximately one in four companies set up in Europe is a social company. In Belgium, Finland and France, this ratio increases to one in three. These companies are often more productive and competitive, as their employees are more engaged and enjoy better working conditions (for example, the number of people on sick leave is 50% lower than average).

Change from inside the system. Perhaps we could apply Jean Ziegel’s anecdote here. Ultimately, the social entrepreneur seeks to change the production model of the market economy and to a certain extent, place themselves in an intermediary position between social services offered by the government and the strictly financial goal pursued by companies. To sum up, change from “inside the system”.