Happiness and the new 5G network: A qualitative leap in communications 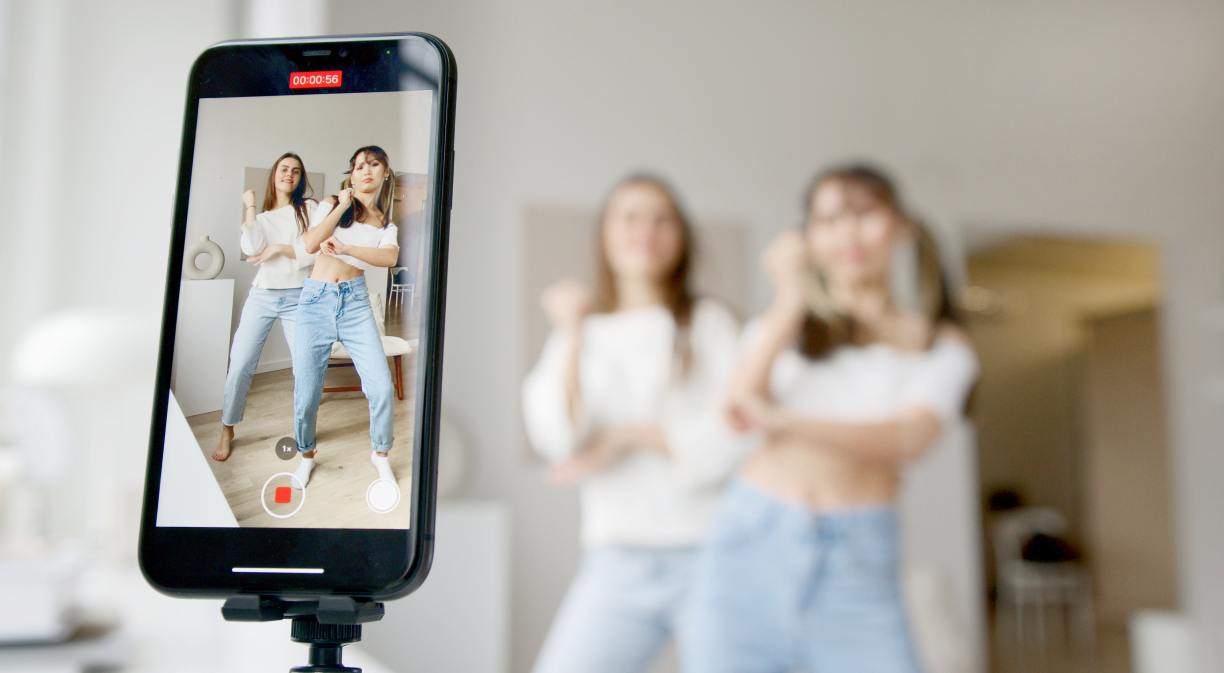 The imminent deployment of the 5G SA network, independent of 4G network, offers higher speeds, lower latency and higher bandwidth, resulting in a significant improvement in the quality of human communications and happiness levels

The roll-out of 5G networks is part of a process that is about to mature by the end of this year, opening the door to networks that are completely independent of the 4G structure and will offer higher speeds, lower latency and higher bandwidth, the so-called 5G SA.

The deployment of this type of mobile network will change the way we communicate by multiplying the capacity of information highways and enabling everyday objects to connect with each other and with us in real time. Its deployment is a major technological revolution, which has the potential of changing our lives.

In short, the new 5G core is completely independent of the existing 4G network. There are two types of 5G, NSA and SA, the former being a 5G network based on the architecture of the 4G network, and the latter a standalone 5G network which significantly enhances the capabilities of this technology. The existence of a completely stand-alone 5G technology network from start to finish, which uses exclusively proprietary frequency bands, will enable mobile internet access at breakneck speeds before the end of 2021.

Enhanced mobile broadband will be the essential component of new multi-service offerings to the public, and points to a profound change in the way we communicate.

The GSMA association, an organisation of mobile carriers and related companies dedicated to supporting the standardisation, implementation and promotion of the GSM mobile phone system, envisages that by the end of 2025, there will be 1.8 billion 5G connections, accounting for 21% of mobile connections worldwide.

The importance of the new networks is evident in these figures, which is why various stakeholders, including the GSMA, have called for effective spectrum pricing policies to make 5G services more affordable and offer a higher quality to their users.

The impact on human happiness

So accustomed are we to receiving notifications from family, friends and work in near-real time that we have forgotten the communication difficulties of a few years ago, when we relied on inefficient mail systems, not to mention back when it could take months for important news to reach their destination.

In an increasingly connected world, being close to the information that is, for one reason or another, important in our lives is something which favours human well-being and peace of mind. In this sense, certain carriers’ philosophy of constantly improving the immediacy of communication is understandable.

A recent Telefónica report, “To make our world more human, by connecting lives“, points precisely to the need to put the individual at the centre and technology as their context, which implies recognising that what is truly relevant is boosting human connections as the main source of well-being and happiness.

Promoting something as human as our need to connect with other individuals is what makes our objectives relevant.The study involves qualitative and quantitative research conducted in Spain among 18-72 year olds from multiple regions, exploring their attitudes towards human connections: the importance and types of personal relationships, characteristics of quality connections and the role of technology as an enabler.

According to the study, for Spaniards, human relationships are the oxygen of everyday life, with loneliness being understood as synonymous with torture. Life is like a “road movie” where characters appear and form different relationship groups that we can classify according to the intimacy and duration of the bond. In this context, technology acts as a multiplier of the possibilities of connection with other people. The carrier has taken note of this.

The study was conducted between February and March 2020, during the pandemic, a situation that has shown that most of us are more aware of how necessary relationships are and how important connection is. Many participants consider that implementing technological habits–such as video calls or instant messaging in order to communicate with their loved ones– is a very positive thing

In the presentation of the study, the valuable role of technology as an enabler of relationships and their maintenance, given its influence on everyday life, was starkly highlighted.

Reflection and research into personal connections has allowed Telefónica’s chairman, José María Álvarez-Pallete, to claim that “never before has our purpose made so much sense.”