Countdown towards a single Eco-Rating

A single Eco-Rating –which measures the environmental impact of mobile phones- will become available to the entire industry at the end of 2013. At least that is the claim of the ITU-T Study Group 5 Question 16 “Environmental Sustainability”, which announced as much at the 3rd ITU Green Standards Week being held this week at the […] 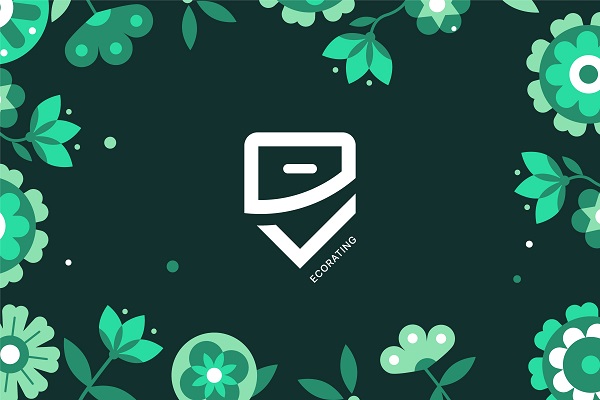 A single Eco-Rating –which measures the environmental impact of mobile phones- will become available to the entire industry at the end of 2013. At least that is the claim of the ITU-T Study Group 5 Question 16 “Environmental Sustainability”, which announced as much at the 3rd ITU Green Standards Week being held this week at the headquarters of Telefónica in Madrid.

The group already has a first draft recommendation for measuring the environmental impact of mobile handsets that includes a number of eco-specifications and the criteria for rating them. The ITU-T Study Group 5 Question 16 made much of the fact that it has the support of the GSMA and the participation of manufacturers –Nokia, Samsung, Huawei, Apple, Fujitsu, BlackBerry, Alcatel-Lucent and Motorola– and telecommunications companies –Telefónica, Orange, AT&T, KPN and Vodafone-. Another of its aims is to share the advances it has made with non-ITU member organisations in order to further improve this recommendation.

This is precisely what was done during yesterday’s session in order to explore the needs of both the industry and consumers. This resulted in, for example, Telefónica, a pioneering company in this area following its British market launch of an Eco-Rating in 2010, emphasising the urgency of having “a common language”. “Telefónica has added environmental protection factors (energy consumption, CO2 emissions, impact on ecosystems, etc.) to the list of technical criteria we evaluate when selecting devices, but we have come up against one great difficulty: each manufacturer interprets them in their own way”, explained Francisco Montalvo, Global Devices Director of the Spanish multinational.

Manufacturers, for their part, are also asking for common criteria. For example, Huawei sees increasing transparency with respect to the evaluation of CO2 and water as essential in order to compute the carbon footprint, bearing in mind the processes used to analyse the lifecycle of devices.

Another need highlighted in this respect was that of creating mechanisms that consumers find easy to understand. This is a point insisted upon by Nokia and is one of the main conclusions of the report compiled by the ITU entitled “A Review of Mobile Handset Eco-Rating Schemes” and of the discussion of this Forum. A great deal of confusion currently exists because, according to consultants BSR, there are 438 eco-labels in 197 countries.

Finally, the non-profit making organisation Forum of the Future stressed the need to build the Eco-Rating around Innovation.

According to explanations given by representatives of the ITU study group, its Eco-Rating will respect these principles: it will establish a scale of priority for the attributes of mobile phones; it will be in line with ITU standards and methodologies regarding the lifecycle of devices; it will be simple, that is to say, easy for consumers to understand; it will promote differentiation between handsets; it will be transparent to enable anyone to understand how Eco-Rating works; it will be credible; it will be consistent, so that it can be implemented in all regions; it will be viable if we consider costs and benefits; and it will be innovation friendly and verifiable.