Investing in the future of European citizens means actions not only statements. In October 2011 the President of the European Commission, Mr. Barroso , launched a bold initiative for the sake... 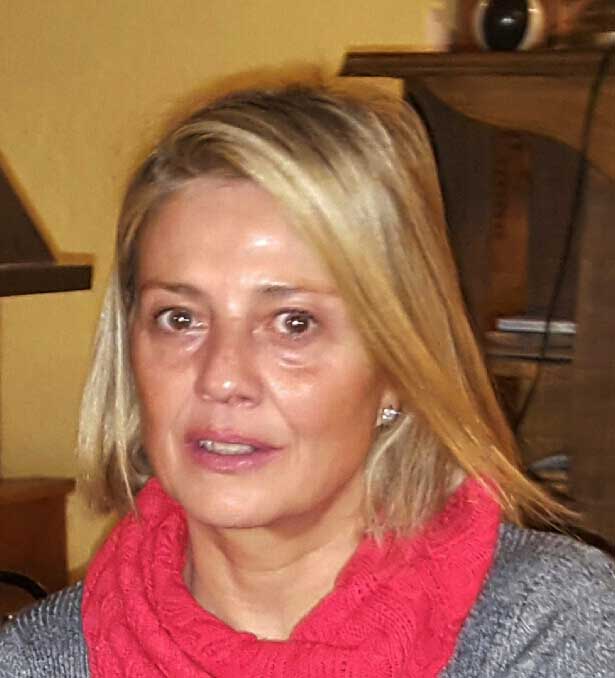 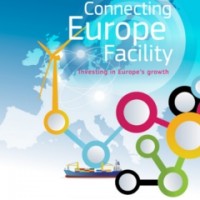 Investing in the future of European citizens means actions not only statements. In October 2011 the President of the European Commission, Mr. Barroso, launched a bold initiative for the sake of a smart, sustainable and inclusive growth and job creation in the European Union called Connecting Europe Facility (CEF). They adopted a plan –provided with Euro 50 billion – to improve Europe’s transport, energy and digital networks. But last week, this genuine European project suffered a hard setback in the EU-Budget Summit. In particular, the Euro 9.2 billion proposed by the Commission for digital infrastructure, i.e. to stimulate investment in fast and very fast broadband networks and pan-European digital services, is being reduced to Euro 1 billion.

Additionally, on the 12th of February the EU Ministers stressed at the Economy and Finances Council (Ecofin) “the necessity of encouraging the competitiveness” of the European economy and the urgency of combating unemployment. Strictly speaking, the European Union has a serious task ahead of it in the medium and long term and that is to increase its competitiveness in the global economy. It is not a secret that new regional economic powers are changing the geopolitical balance across the world and the European Union is wasting time not taking appropriate actions.

How can we prepare our future without investing in those sectors that are core drivers of growth and job creation? Supporting key sectors of economic recovery is without doubt the right path to follow. The Europe 2020 initiative is a good try but it needs to be economically supported by the 27 member states. This initiative is not only Europe’s plan to combat the current economic crisis but it is also a comprehensive strategic program to enhance Europe’s long-term competitiveness and growth.

The Connecting Europe Facility as originally conceived was on target. This forward-looking pan-European fund involves companies, banks and the public sector. And last week’s EU-Budget Summit effectively eroded a great deal of the potential of this fund by cutting its budget. Building our Digital Single Market requires the involvement of all parties, also the Member States’ commitment to adopt growth-oriented budget.

The telecom sector is concerned about the future of broadband deployment in the European Union. It is a given that “the budget cut is a missed opportunity for Europe’s economic recovery”, as ETNO stated last week. What is more, “Investments in wire line networks in Europe in 2011 amounted to 24.8 billion, with ETNO members accounting for 67% of this expenditure. Industry is finding it increasingly difficult to sustain this level of investment in order to meet the goals of the Digital Agenda”.

Is this the way for Europe to compete globally and to invest in its future growth? Is the die cast? Not yet. The European Parliament now has the responsibility to approve or reject the EU-Budget agreement and the European Council has the opportunity to turn its words into actions by urgently funding measures set out by Commissioner Neelie Kroes in her Ten Point Broadband Plan. Actions do speak louder than words!

Finally, in the event that the budget item is increased – and consequently the broadband infrastructure item too-, Telefónica believes CEF should be implemented to encourage private development projects and never be used as a mean to crowd out private initiatives.

Thereby clarifying the requisites to obtain EU financing for projects is vital to avoid uncertainty and duplication of resources. Moreover, the Guidelines to be implemented under the CEF initiative should concentrate on defining the best way to help infrastructure projects in areas where investments are needed instead of imposing additional, non-standardized network opening rules that are already provided by other EU instruments.