Climate change, the greatest threat to humanity. Are we in time?

The global variation of the Earth's climate, due to natural causes but aggravated by mankind's own destructiveness, affects the progressive rise in temperature, extreme weather phenomena, unstoppable desertification, the deterioration of the quality of the air we breathe, the food we eat and alters both our physical and mental health. 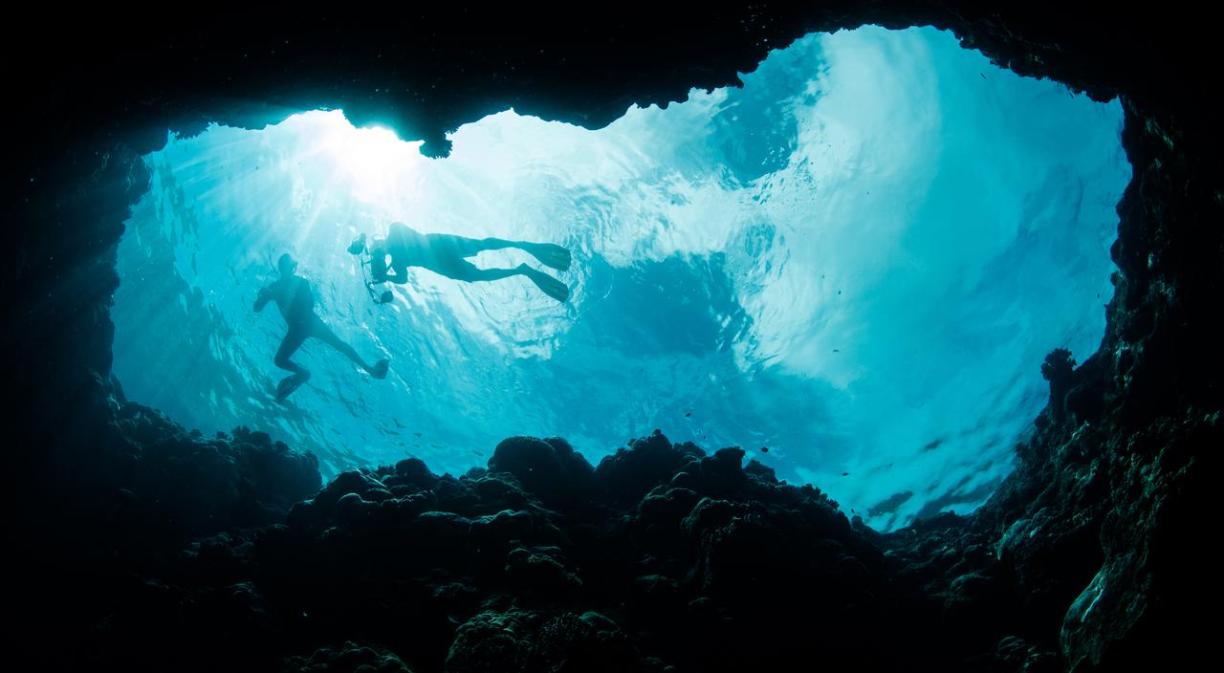 It affects us all

The Ministry for Ecological Transition and the Demographic Challenge (MITECO for its Spanish initials) leaves no room for doubt by stressing that there is a scientific consensus that “our mode of energy production and consumption is generating a global climate disruption, which in turn causes serious impacts on both the Earth and socio-economic systems.

“Climate change affects us all. The potential impact is enormous, with predictions of a lack of clean water, major changes in conditions for food production, and increased mortality rates due to floods, storms, droughts and heat waves”

The health of the planet is our health

A report by ISGlobal, with sources from the Lancet Commission on Planetary Health, the WHO and Eco Health Alliance, states unequivocally that the health of humanity is entirely conditioned by the health of the planet itself.

In turn, a World Health Organisation (WHO) policy study, published on the occasion of the “Stockholm+50” conference, concludes that climate change poses serious risks to mental health and well-being.

The Organisation therefore urges countries to include mental health support in their response to the climate crisis.

“Nearly one billion people are living with mental disorders, but in low- and middle-income countries, three out of four people do not have access to needed services,” says Dévora Kestel, director of WHO’s Department of Mental Health and Substance Abuse.

The lungs of the world

The UN Food and Agriculture Organisation (FAO) emphasises the vital need to conserve forests “which cover 31% of the world’s land area, store an estimated 296 gigatonnes of carbon and are home to most of the planet’s terrestrial biodiversity.

The FAO’s Forestry Programme offers a series of actions that balance economic, social and environmental objectives to “enable today’s generation to benefit from forest resources and contribute to achieving the 2030 Agenda for Sustainable Development.

Feeding the planet without deforestation, incorporating biodiversity conservation into forest management, supporting countries in managing forest fires and pests, promoting global ecosystem restoration, contributing to the Desertification Action Project, as well as to the Mountain Partnership and Sustainable Timber for a Sustainable World initiatives.

One of the positive aspects of the goal of reversing climate change is that there are fewer and fewer denialist claims without any scientific basis, and there is an increasing institutional, business and social awareness to lessen our environmental impact in order to reduce global warming.

This is corroborated in Spain by the survey published on the occasion of World Environment Day 2022 by the BBVA Foundation, whose main conclusions reveal that environmental culture has taken hold in society as a whole. So much so that the majority of respondents consider climate change to be a more serious challenge than the coronavirus (with an average of 7.2 on a scale of agreement from 0 to 10)

“The public is deeply concerned about the degradation of the environment, considers that the situation is serious and that the measures that have been put in place so far to tackle this challenge largely fall short of what is needed to solve it.

However, people are not falling into a degree of pessimism that could lead to inaction: a majority – 55% – believe that although climate change is irreversible, some of its effects can be alleviated through the sum of individual behaviour and public policies, and 39% even believe that there is still time to reverse it.

And this growing concern about the climate crisis has led to the population also taking action, as is the case of the Citizens’ Climate Assembly (Asamblea Ciudadana para el Clima), which on 6 June hand-delivered to Spanish President Pedro Sánchez a total of 172 recommendations and a very clear request: to promote “a National Pact against climate change, so that this action is something transversal and does not depend on a political party or a government”.

Let’s get to work

If the terrible pandemic put the world in a state of emergency and the pharmaceutical, medical, social and institutional response has managed to bring it under control, the events that have followed are a tragic succession, such as the Russian invasion of Ukraine.

Energy resources are a bargaining chip, and Putin’s challenge has provoked an urgent reactionary effect in Europe and its allies to move away from dependence on fossil fuels and accelerate decarbonisation in favour of sustainable energy.

The electric, mobility and technology industry was already taking important steps towards clean, self-sufficient energy, but time is pressing in all respects.

The answer lies in wind farms, solar plants, water and tidal power, the production of electric vehicles and the necessary technological and telecommunications support.

In this regard, Telefónica has been recognised in the Supplier Engagement Ranking 2021 for the third consecutive year as a leading global company for its action against climate change.

The Spanish telecommunications multinational aims to reduce its emissions in the value chain by 39% in 2025, compared to 2016, and to reach “net zero” in 2040.

In the face of the triple climate, economic and health crises that threaten the advancement of sustainable development globally, there is a thread of hope with the 2030 Agenda for Sustainable Development, a plan of action for people, planet and prosperity, which also intends to strengthen universal peace and access to justice.

193 UN member states adopted a resolution recognising that the greatest challenge in the world today is the eradication of poverty and affirming that without poverty eradication there can be no sustainable development.

The Agenda sets out 17 Goals with 169 integrated and indivisible targets covering economic, social and environmental spheres. In adopting it, States committed themselves to mobilising the means necessary for its implementation through partnerships with a special focus on the needs of the poorest and most vulnerable.