GSMA, the global association of mobile operators, has launched an initiative to accelerate decarbonisation. Companies such as Telefónica are spearheading this global movement.

The sector is mobilising to stop global warming. GSMA, the global association of mobile operators, has launched an initiative to accelerate decarbonisation. Companies such as Telefónica are spearheading this global movement, which is as necessary as it is urgent.

The GSMA roadmap for contributing to the Paris Agreement is made up of two phases. The first will promote transparency through the CDP, the non-profit organisation that annually collects and distributes information on corporate climate impact to investors.

More than 50 mobile operators, representing more than two-thirds of mobile connections worldwide, are already using CDP. These operators include Telefónica, on the “A List” for the last 5 years, acknowledging its leadership on this issueAT&T, BT, China Mobile, China Unicom, Deutsche Telekom, KPN, Orange, Verizon y Vodafone.

The next phase of the GSMA plan will be launched in February 2020 with a sectoral plan to reduce GHG (greenhouse gas) emissions to zero by 2050. To this end, the GSMA will rely on the international Science-based Target Initiative (SBTi) so that the objectives set by the industry are based on scientific studies.

“Climate change is a global threat that can only be addressed if all industries, consumers and governments work together to reduce our emissions. Hence the importance of the GSMA initiative to involve all mobile operators to contribute to limit global warming to 1.5 °C by 2050”, explains Eduardo Navarro, Chief Comms, Brand, Public Affairs and Sustainability Officer, Telefónica S.A.

“At Telefónica we are at the forefront of the transformation to have the best network in terms of energy and carbon, while at the same time developing digital services that help to decarbonise the economy and continue our efforts to meet the target of zero net GHG emissions”, adds Navarro. The company recently announced this commitment by joining the “Business Ambition for 1.5°C”: Our Only Future” initiative. 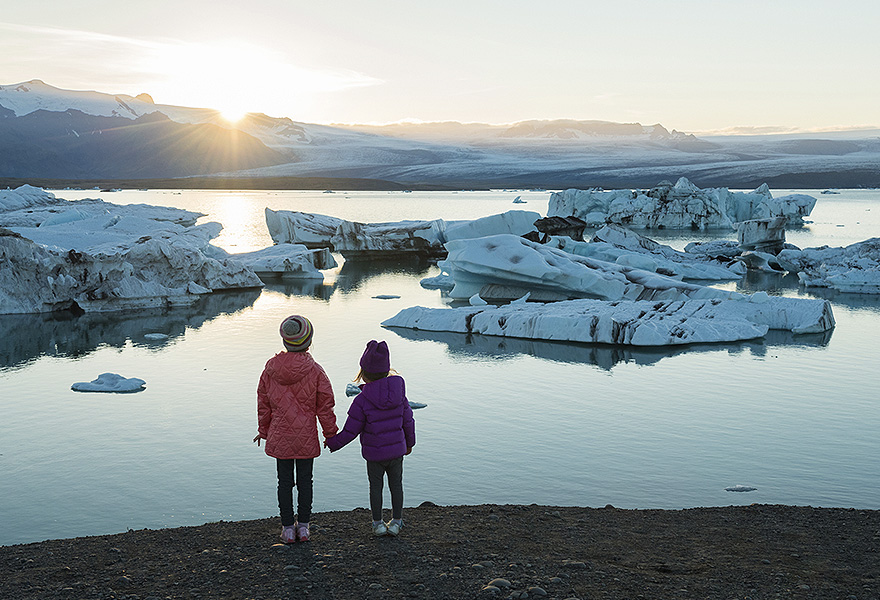 The industry is also committed to advancing mobile technology innovations in areas such as big data and IoT that can enable energy efficient and environmental solutions across multiple sectors, including transport, manufacturing, agriculture, building, energy.

The new initiative will be a major focus of the mobile industry’s presence at the UN General Assembly (UNGA) next week and at the upcoming Mobile World Congress Americas event being held in Los Angeles next month.