The OECD, from a “rich man’s club” to a beacon of inclusive growth 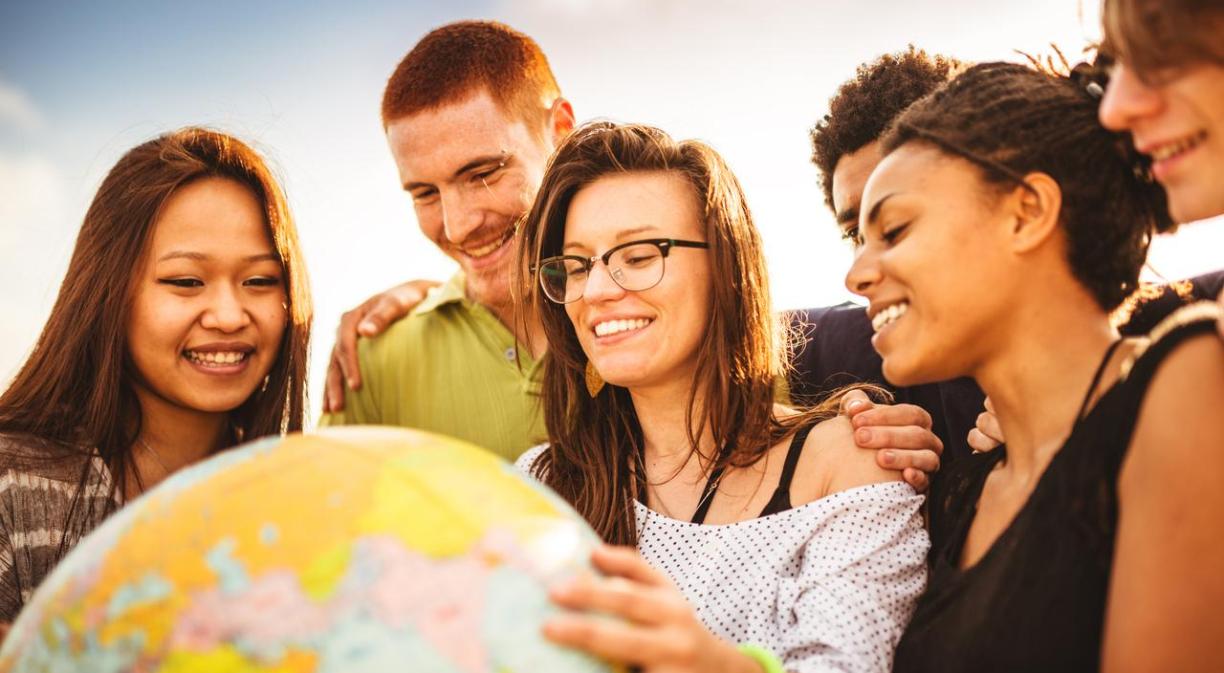 The Paris-based Organisation for Economic Co-operation and Development (OECD) came into being on 30 September 1961 upon the structure of the European Organisation for Economic Co-operation, founded in 1948 and created at the time to administer the Marshall Plan funds donated by the United States for the reconstruction of Europe after the Second World War.

The replacement of Angel Gurría

Just over a year ago, the OECD’s Secretary General was replaced by the Australian Mathias Cormann, a liberal Anglo-Saxon of the old school, as defined by Agencia Efe when it outlined his profile. He replaced the “more social” Ángel Gurría, a Mexican who, in his three consecutive mandates, had transformed the organisation, formerly colloquially known as “the rich countries’ club”.

Cormann, a former finance minister who advocated liberal economic orthodoxy, made it clear in his bid to join the OECD that he was committed to effective global action on climate change and, on taking office, he promised that he would strive to ensure that the economic recovery from the crisis caused by the pandemic would take place with “cleaner and more sustainable growth”.

What is the OECD?

The OECD defines itself today as an international organisation devoted to shaping better lives through policies that promote prosperity, equality, opportunity and well-being for all people.

Experience and knowledge are the pillars upon which this organisation is currently based as it builds the world of tomorrow.

Knowledge is conveyed through its traditional analyses of growth and productivity. The latest one, dated 13 June 2022, confirmed the worsening economic outlook in its member countries within the context of the war in Ukraine, owing to the dual effect of inflationary pressures and low levels of consumer confidence.

For a more inclusive recovery

But the OECD is much more than its indicators. It is, for example, the primary forum for international discussion on the minimum taxation of large companies, particularly digital ones, and it’s been responsible for a “more inclusive” recovery during the most recent crises.

The OECD’s clearest commitments include supporting the digitalisation of institutions, but also that of consumers, in view of the challenges posed by the digital economy.

Artificial intelligence, blockchain, broadband and telecommunications are just some of the issues regarding which the OECD provides help and information, in addition to its above-mentioned statistics.

In addition, the agency focuses on the environment and climate change. On 21 June, Cormann called for more ambitious and effective action with more efficient environmental policies, while in March, the ministers and high-level representatives of the 38 member countries pledged to intensify their work on the climate and the environment. The loss of biodiversity, plastic pollution and the acceleration of climate change were specific aspects of this commitment.

Russia and the consequences of the war

The conflict in Ukraine has worsened the OECD’s economic outlook, but it’s also had other consequences for Russia.

On 25 February the OECD announced that its Council had decided to formally end the process for Russia’s accession to the organisation, paralysed in 2014 due to the illegal annexation of Crimea, and days later it went further by suspending the country from all its bodies.

At the same time, the organisation displayed its solidarity with the Ukrainian people by announcing the drawing up of new measures designed to strengthen its support for the democratically elected Ukrainian government.