· Small and medium-sized enterprises are essential to meeting the climate change challenge: there are more than 1.3 million SMEs employing around 8.5 million people.
· “PYMEs Climate Hub is a global initiative founded by the We Mean Business Coalition, the International Chamber of Commerce (ICC), the Exponential Roadmap Initiative and the UN Race to Zero campaign, which makes it easier for small and medium-sized enterprises to make ambitious climate commitments and provides tools, action guides and a powerful networking network. 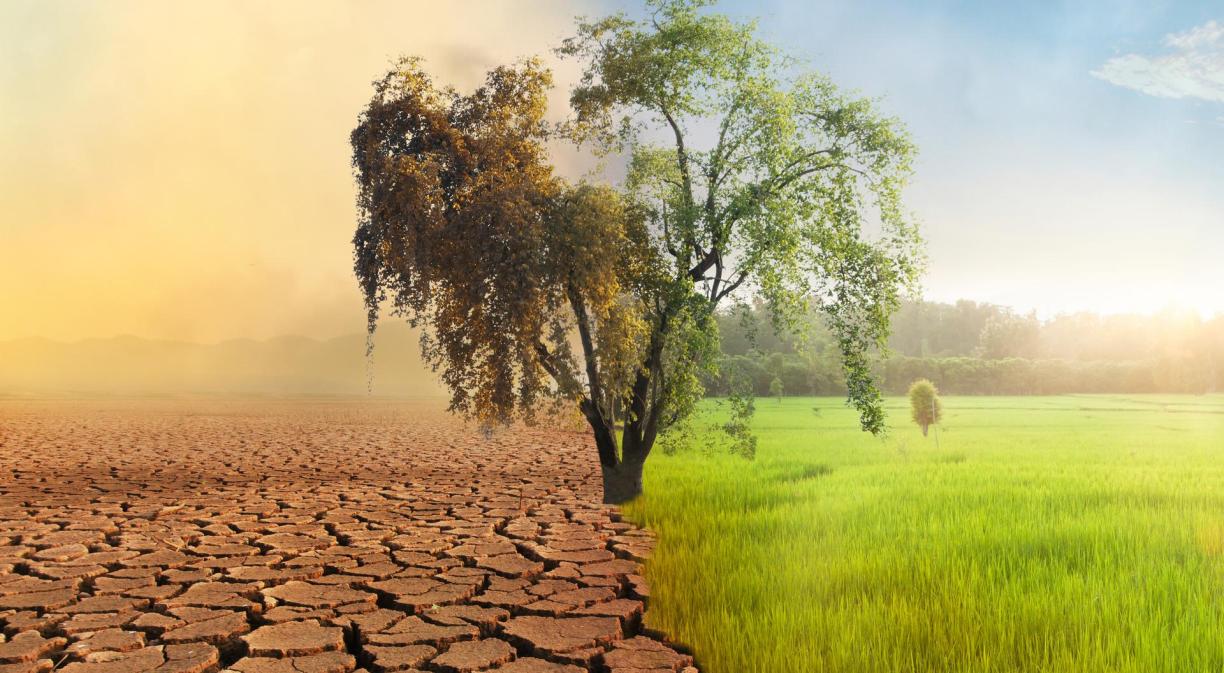 Madrid, 29 October 2021. Telefónica supports the launch of the “PYMEs Climate Hub” platform, a pioneering international initiative that aims to engage and promote the challenge of climate change among small and medium-sized enterprises. This project helps SMEs through a one-stop shop that provides access to practical tools and resources to mitigate their environmental impact, information on business incentives and to be officially recognised by the United Nations as part of the Race to Zero initiative.

Small and medium-sized enterprises that join commit to halving their greenhouse gas emissions by 2030, reaching net zero emissions by 2050 or even earlier, and reporting their progress annually, all with the ultimate goal of avoiding the worst effects of climate change while ensuring the viability of businesses.

Maya Ormazabal, director of Environment and Human Rights at Telefónica, points out that “Telefónica is firmly committed to SMEs joining digitalisation and thus helping them to reduce their carbon footprint. At the same time, they can use the ‘PYMES Climate Hub’ to calculate and report on their carbon footprint, thus highlighting their climate commitment. Although it requires a change of mindset and a lot of effort, the digital and green transformation will help them develop resilience and gain a competitive advantage in their business.

Halving emissions by 2030 is essential to achieve climate neutrality in time. To this end, all companies, regardless of their sector or size, have an important role to play. Spain today has more than 1.3 million SMEs employing 8.5 million people according to the latest data published by the Ministry of Labour and Social Economy. The aim of the launch of this nationwide campaign is to ensure that the initiative reaches as many companies as possible, both large and SMEs, so that the latter can use the platform, benefiting from the resources that will be offered free of charge, to adopt climate measures immediately.

More than 2,300 companies from 80 countries are already part of the initiative and we hope that many more will now join from Spain and Latin America. Businesses and governments around the world need to commit to a zero net emissions future.

At a global level, Telefónica has been using the international platform (SME Climate Hub) to help SMEs in its supply chain to reduce emissions. The company’s commitment is to reduce its emissions in the value chain (Scope 3) by 39% by 2025.

The multinational’s support for small and medium-sized enterprises has also led it to launch with the British Chambers of Commerce a free online centre for UK companies to find all the information, tools and support they need to become net zero.

Telefónica’s commitment to the planet is based on efficiency and innovation, seeking improvements and solutions that can reduce its impact and that of its partners and customers.

Telefónica’s goal is to have zero net emissions by 2025 in its main markets (Spain, United Kingdom, Germany and Brazil) and by 2040 at the latest, including Latin America and its value chain, in line with the 1.5ºC scenario of the Paris Agreement and validated by the Science Based Targets initiative (SBTi), focusing on achieving greater energy efficiency, progressively increasing the consumption of renewable energies, reducing its carbon footprint and that of its supply chain, and promoting the digitalisation of other sectors, which favours a reduction in its emissions.

It also contributes to decarbonising the economy, helping companies to become more energy efficient with more digitalisation. Eco Smart solutions allow companies of any size and sector to choose cloud, internet of things, big data and artificial intelligence services that reduce their energy and water consumption, lowering their CO2 emissions and boosting the circular economy. In fact, last year, customers who made use of these solutions avoided more than 9.5 million tonnes of CO2, carbon in the atmosphere, equivalent to planting 158 million trees.