Telefónica, leader in climate management according to the CDP

• Telefónica repeats its leadership, for the ninth consecutive year, for its action against climate change, by forming part of the "A List" drawn up by CDP.
• The operator is one of only 14 telcos worldwide to obtain this ranking out of nearly 15,000 companies evaluated. 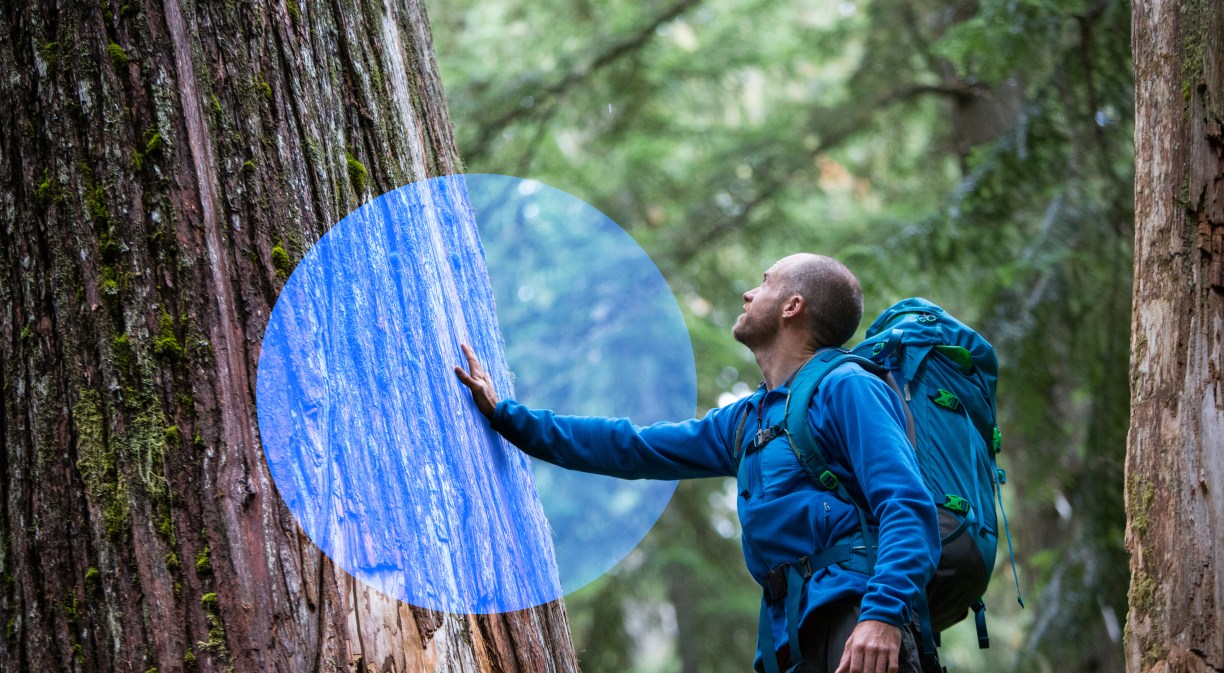 Telefónica, leader in climate management according to the CDP

Telefónica has been recognised today, for the ninth consecutive year, as a global leader in corporate transparency and performance for its action against climate change, as part of the “A List” prepared by CDP, a non-profit organisation specialising in disclosure and environmental rating of companies and whose report is considered the “gold standard for corporate environmental transparency”.

CDP has assessed Telefónica’s approach to its commitment to the planet, decoupling its growth from its environmental footprint with a 70% reduction in CO2 emissions in scopes 1 and 2 thanks to the use of renewable energy and technology efficiency, and a 27% reduction in scope 3 through the involvement of its most important suppliers. In addition, it has promoted a circular economy plan to achieve the goal of Zero Waste by 2030, so that all this will contribute to achieving zero net emissions throughout its value chain by 2040, and is therefore one of the few to obtain this classification among the nearly 15,000 assessed.

Elena Valderrábano, Global Chief Sustainability (ESG) Officer, said: “Being on the CDP A List for nine years demonstrates the strength of our environmental commitment. At Telefónica, climate change management is part of the company’s strategy to build a greener future through digitalisation.

Of the 330 companies included in the “A List”, Telefónica is one of 14 global telcos, 9 European telcos and 17 Spanish companies out of more than 18,700 that have reported information to CDP. More than 680 investors, managing more than $130 trillion in assets, and 280 major purchasers with $6.4 trillion in procurement spend requested companies to disclose data on environmental impacts, risks and opportunities through the CDP`s platform.

Maxfield Weiss, Executive Director of CDP Europe, points out that at this year’s event, “nearly 20,000 companies disclose environmental data this year, including 70% of European companies by market value. COP27 showed the need for transformational change is more critical than ever if we are to limit warming to 1.5 °C. I’m therefore delighted that European companies make up nearly half of all A List companies around the world. We must cut emissions by half and eliminate deforestation by 2030, alongside achieving water security on the same timescale – there is no route to 1.5°C without nature”.

Similarly, CDP stresses that A List companies are showing they are ahead of the game taking clear action to reduce emissions and to address environmental impacts throughout their value chains.

Committed to the planet

Telefónica was the first telco in the world to obtain validation from the Science Based Targets (SBTi) initiative, according to the new ‘Net-Zero Standard  ‘, of its net zero environmental targets, both in the short, medium and long term.

Thus, the multinational is committed to achieving net zero Greenhouse Gas (GHG) emissions throughout the value chain by 2040, which means an effective reduction of at least 90% of all its emissions (direct and indirect) and to neutralise the remaining emissions (less than 10%) through high quality carbon credits.

To ensure compliance with emission reduction targets, Telefónica has integrated them into its governance model through its Climate Action Plan, which defines how its existing assets, operations and business model are aligned with the most ambitious scientific climate recommendations.

Telefónica is ahead of the 2050 net zero emissions target proposed by the United Nations and the Paris Agreement.