The company revenues rose to €10,461m in July-September, +1.2% compared to the previous quarter, driven by an increased commercial and operational activity in its four main markets. 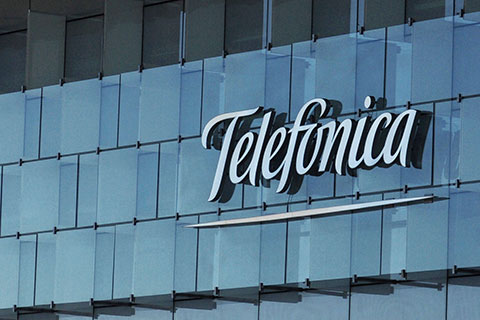 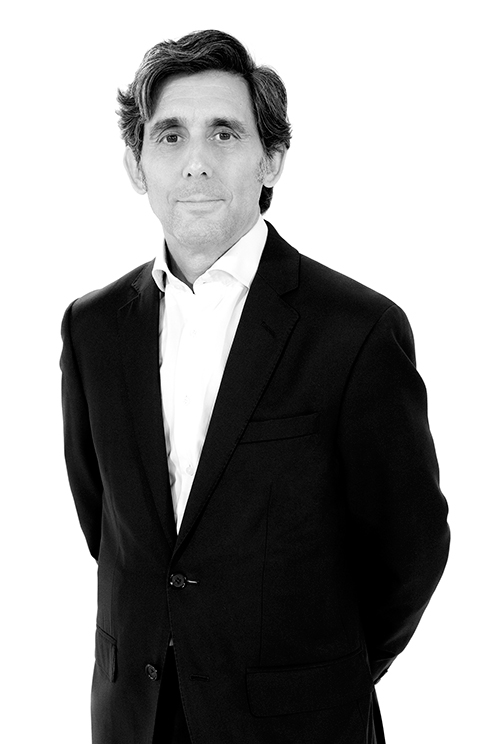 “Telefónica continues to show its strength in the midst of an unusual situation we are experiencing, in which digitalisation and connectivity will continue to be key to economic recovery. Thanks to the implementation of the strategy presented a year ago and the robustness of our business, trends are improving in the third quarter, with a clear recovery in commercial activity in our key markets. We are growing in revenues compared to the previous quarter, and the operating cash flow margin remains stable, in line with our objectives.

At Telefónica we reaffirm our commitment to a fair, inclusive and sustainable digitalisation. Proof of it, we are bringing our zero net emissions target to 2025″.

All new business units continued to grow in the third quarter. Telefónica Tech’s revenues increased by 15.4% to €1,113m in the first nine months, favoured by a context in which companies are increasingly demanding technological and value-added services.

Telefónica Infra’s revenues totalled €609m, with the tower business growing by more than 20%. In the third quarter, Telxius, Telefónica’s telecommunications infrastructure company, executed the first phase of the towers acquisition in Germany with the incorporation of 6,000 sites.

Cash flow generation demonstrates the company’s resilience and management capacity, confirming the validity and effectiveness of the strategy announced in November 2019. Cash flow generation reached €1,579m between July and September. This figure was up 59.8% compared to 2Q, and up 13.2% y-o-y.

This improvement brings a total for the first nine months to €2,801m, more than doubling the cash flow generated up to June. This progression represents another sign of the company’s strength and its management capacity to face the current situation.

Additionally, cash generation in the third quarter enabled the Group to reduce its financial commitments once again. Telefónica’s net financial debt fell to €36,676m, 525 million less to June and €1,617m less y-o-y, when it amounted to €38,293m.

An impairment allocated to Argentina has also impacted on the Group’s accounts. This adjustment, of €785m, means that the company’s net profit in the quarter shows a loss of €160m, which is in any case lower than the €443m loss reported in the same period of 2019. Net income for the first nine months stood at €671m, down 50.1% compared to 3Q19. OIBDA was also impacted. In the first nine months it fell by 14.9% to €9,747m, although organically the y-o-y fall limited to 6.7% and to 3.1% in the four main markets.

The addition of high value accesses also continued during the third quarter. At the end of September, the ultra-broadband network (UBB) increased to 133.1 million homes passed, two million more compared to June and six million more y-o- y. Overall, 60.1 million were passed in the company’s own network, +10% y-o-y. The figures for Brazil are outstanding, with 14.6 million homes passed with fibre to the home (FTTH), +43.3% y-o-y. Also in Brazil, more than 3 million accesses were connected to the FTTH for the first time.

During the third quarter, Telefónica made progress in meeting the strategic priorities set in November 2019. The Company is making progress with the UK operation to create a leading converged operator thanks to the O2/Virgin Media merger. Also, 5G networks are already up and running in the Group’s four core markets. Brazil, Spain and Germany have already joined the UK, where the fifth generation of mobile technology was already launched at the end of 2019.

In addition, Telefónica will propose to the General Shareholders’ Meeting the adoption of the corresponding corporate resolutions for the cancellation of the shares representing 1.5% of the share capital held as treasury stock At present, according to public filings, Telefónica’s treasury stock position stands at 1.54% of the capital, equivalent to 82.32 million shares.