Telefónica is in the TOP 9 of the world’s leading sustainable companies in the telco sector, according to the DJSI 2016

Telefónica is in the TOP 9 of the world’s leading sustainable companies in the telco sector, according to the DJSI 2016

2 min
Telefónica is one of the top nine companies in the world in terms of sustainability, according to the Dow Jones Sustainability Index (DJSI).In its annual review, the rating agency which evaluates companies’ sustainability management, RobecoSAM, rated the company with 83 points out of 100, which means 28 percentage points more than the average for the sector, placing it among the best companies in the sector. In this edition, DJSI has selected as its TOP nine  telecommunications companies from among 70 different firms which were candidates for their market capitalization.

The DJSI index is one of the most demanding ones worldwide. At Telefónica, we understand corporate sustainability as a “business focus which strives towards the long-term creation of value for shareholders by taking advantage of the opportunities and the effective management of risks that are inherent to economic, environmental and social development”. 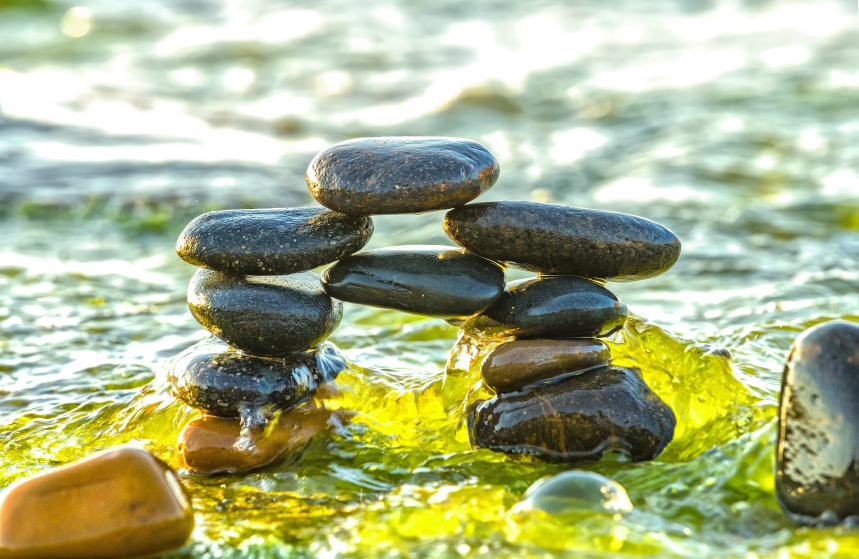 In line with this, Telefónica’s sustainability strategy is based on three levels of commitment: risk compliance and management, responsible improvement of productivity, and growth through sustainability. Thus, the company is responding to the demands of interest groups while helping make their vision a reality.

According to an analysis by PwC, the telco contributes more than 53,600 million euros to the GDP of the markets in which it operates. The considerable weight of the Broadband which has been launched particularly stands out: it represented 2.2% for the GDP of these countries last year. In addition, Telefónica contributes to the employment of more than 1.2 million people.