In front of 400 leaders from around the world, Cesar Alierta, the President of the Telefónica Foundation explained that “education is the key to society’s progress, the most powerful instrument for reducing inequality”.

In front of 400 leaders from around the world, Cesar Alierta, the President of the Telefónica Foundation explained that “education is the key to society’s progress, the most powerful instrument for reducing inequality”. These words were the prelude to the global presentation of ProFuturo, the great digital education project sponsored by the Telefónica Foundation and the “la Caixa” Banking Foundation, during the interreligious encounter “Thirst for Peace: dialogue between religions and cultures” held in the city of Asís (Italy).

“Education is the key to society´s progress” 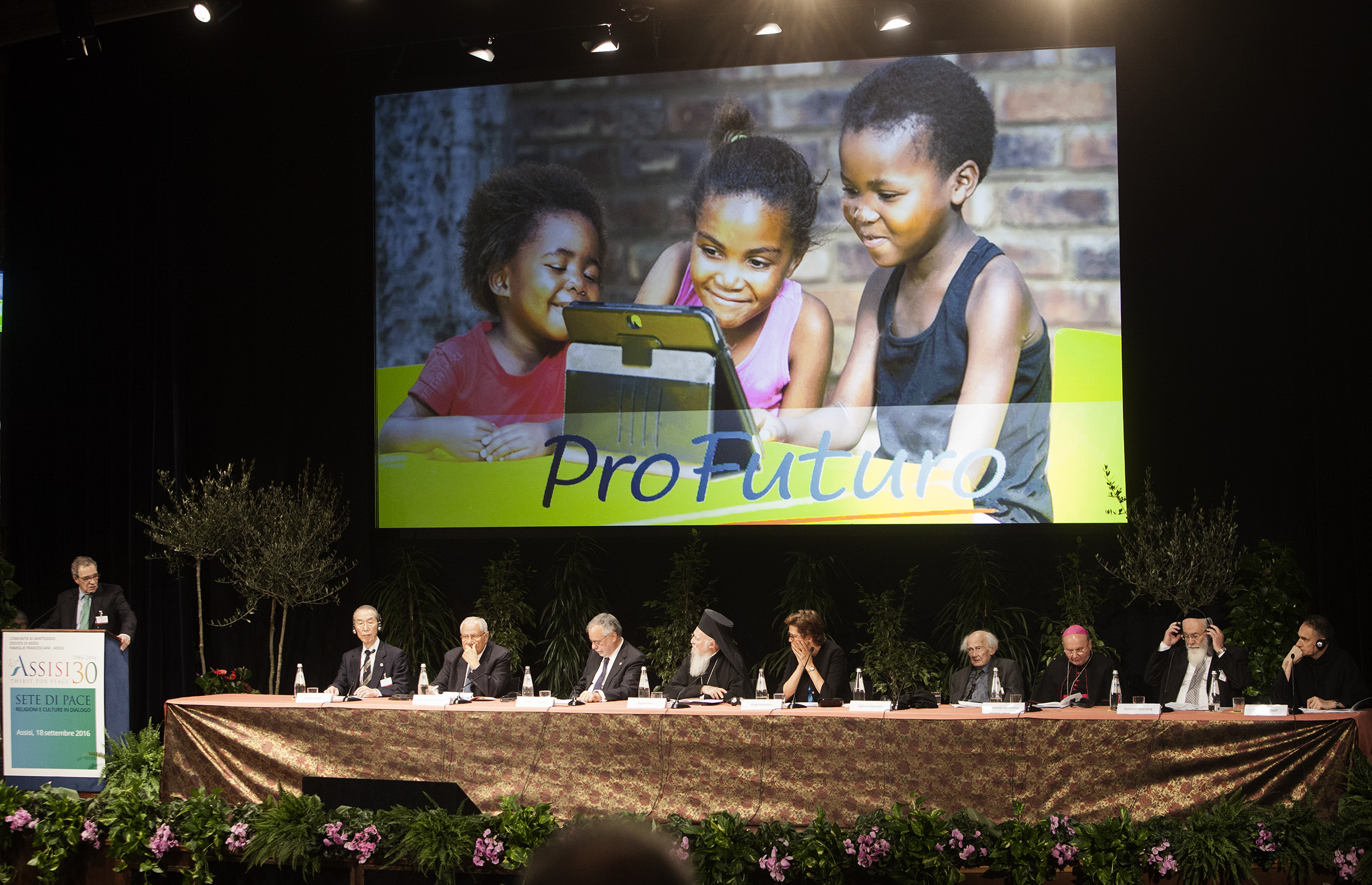 According to Alierta “the digital revolution that we’re living in is going to be more important than the industrial revolution because never before has a generation experienced the level of change we are witnessing”. In his opinion “technology has the potential to reduce inequality and improve the condition of life of more than 50 million children around the world who don’t have access to any kind of education and that they deserve”.

“Technology has the potential to reduce inequality”

Alierta remembered that thanks to the efforts made during the last two years “by the end of 2015 we had already been able to provide education to two million girls and boys in areas of Latin America and Africa”, underscoring the goal of ProFuturo: “to educate at least ten million underprivileged girls and boys in just five years”.

“Today”, he assured, “it’s possible to offer all children the same educational experience. The goal of ProFuturo is to take advantage of technology to close the education gap”. ProFuturo will continue to expand its geographical scope and will place special emphasis on refugees. 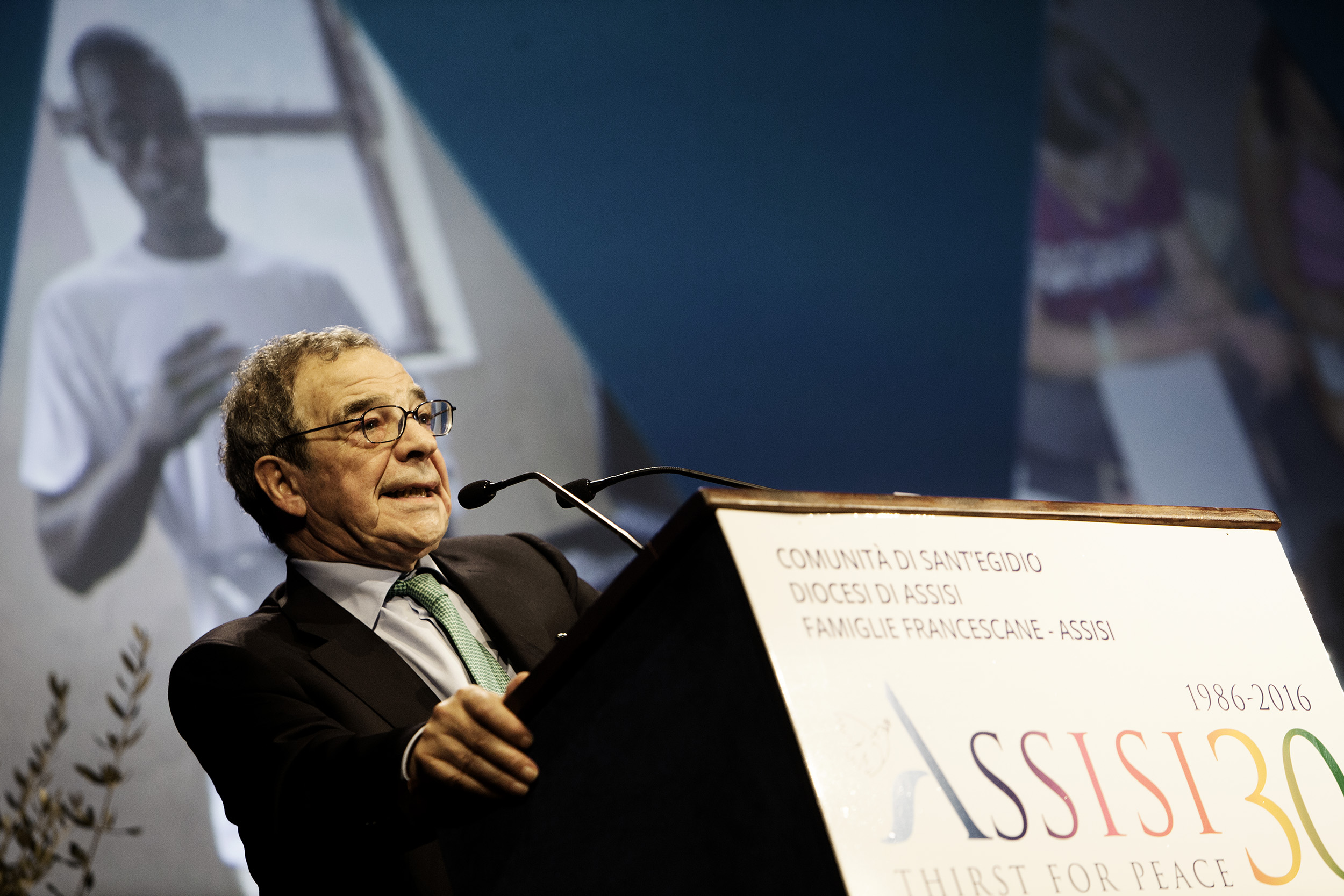 The President of the Telefónica Foundation and promoter of ProFuturo, together with the “la Caixa” Banking Foundation and its President Isidro Fainè, remembered that this program is open to third parties: “We need the support of more collaborators all over the world, and that’s why we’re presenting this initiative here today, open to anybody who wants to join no matter what their religious beliefs”.

“We’re convinced that we have a unique opportunity to use technology to accelerate development and well-being through digital education”, concluded Alierta.