Any new additions are usually welcome. But how do the changes influence the sector? 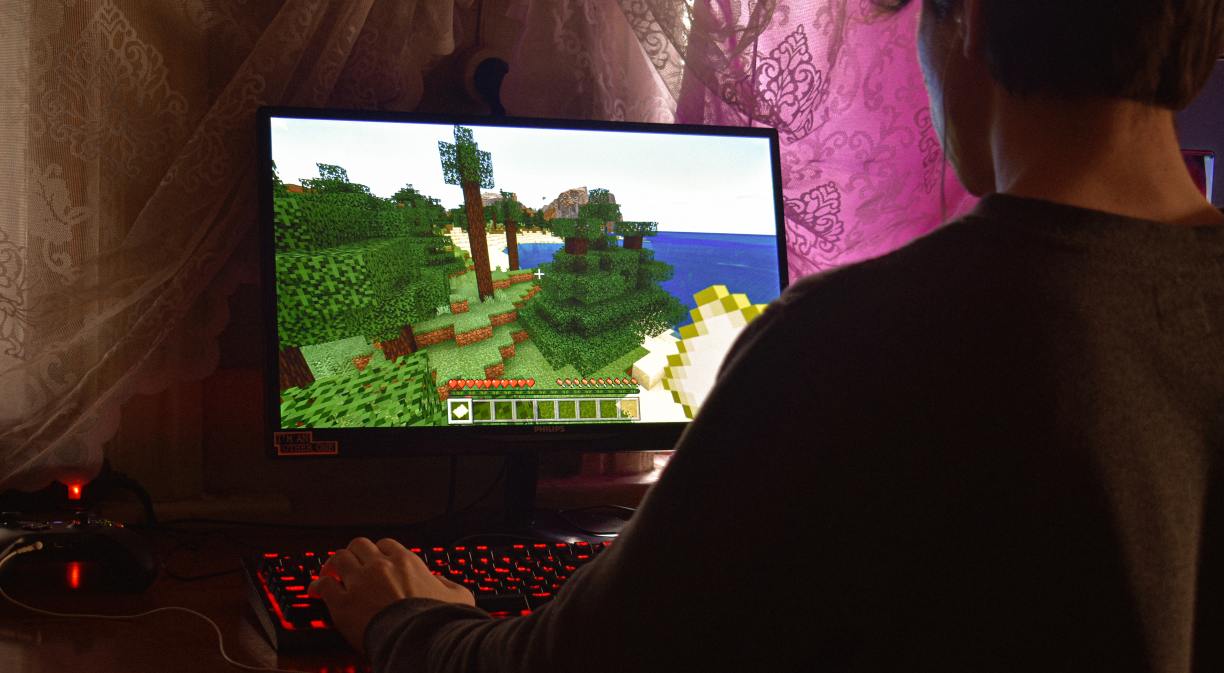 Technology has a strong impact on the development of video games. Increasingly, developers can count on new tools to surprise the public, whether through peripherals and other devices, or artificial intelligence applications.

The video games industry accounts for 0.11% of Spain’s GDP and overall, it is a sector that generates 3,577 million euros, according to the Spanish Video Games Association, AEVI. It is a sector that represents, as an economic report prepared by this association underscores, “14.3% of the publishing sector, 9.6% of the audiovisual production sector (cinema, video, television and music), 3.8% of the programming and data processing sector and 3.2% of the telecommunications sector”.

Every technological innovation that comes to market can have a large impact both economically and on the sector itself: the possibilities are almost endless, as they affect it in different ways. A few years ago, the development of Augmented Reality and its use in mobile phones was enough to generate well-known games. Pokémon Go is a clear example of its success. Cities were filled with children and adults in search of these creatures, which appeared on the streets or in shopping centres. It caused a true furore, demonstrating that this technology could generate appealing experiences.

The same has happened with Virtual Reality or VR, which provides for immersive experiences through video games. Projects such as Oculus Rift led the way. The company Oculus has already launched several models of VR goggles for gamers to immerse themselves in the worlds that developers create, and to explore freely. But this is only the beginning. There is still much room for improvement in the gameplay.

Another aspect to be taken into account is the development of specific programmes. Players can create their own video games thanks to software such as RPG Maker or GameMaker. These feature a 2D graphics engine and all the elements necessary to develop a story. There are also 3D ones, which have allowed a single person to design and implement their own ideas. A good example is the popular Stardew Valley.

How does the deployment of 5G affect this?

The development and deployment of 5G has a strong impact on online gaming, especially competitive gaming. These users need fast and reliable connections. If latency is too high, the action slows down and the experience wears thin. It is normal to play with a delay of about 30-40 milliseconds. In fact, reaching a second is synonymous with the fact that the connection may have a problem.

5G offers latencies down to a single millisecond, enabling real-time gaming. Thus, video games on mobile phones could take on more users, especially those that rely on live streaming services. Companies such as Microsoft and Nvidia have dedicated platforms that allow access to computer and game console games anywhere, with only a quality connection and a conventional terminal.

The deployment of the 5G network allows anyone to play from anywhere. The connection guarantees zero delay in the action, so the gamer’s experience will be a positive one. In fact, there is no substantial difference between playing online or directly on the computer or game console.

Artificial Intelligence as a key factor

AI is key to most video games, especially those focused on single-player campaigns. The experience depends on there being a challenge worth overcoming. Otherwise, the game would lose much of its meaning and excitement.

With the development of this technology, players are faced with much more entertaining challenges: they have to devise strategies to achieve their goals, which can provide hundreds of hours of fun, and they may eventually master the game completely, but only after they have completed it several times. In addition, for competitive players it helps them to train and develop their skills.

This also happens with the shoe on the other foot. Some companies, like Google, have created very complex Artificial Intelligences that are capable of learning through games and Machine Learning and improving the learning capabilities of their neural networks by playing with humans, for example chess, and creating collaborative models with the players.

More services for everyone

In 2021, Movistar signed a pioneering agreement with Microsoft, making it the only telecommunications company in Spain to offer this service to its customers, thus improving the range of services it had been offering, in addition to fundamental services for gamers such as fibre, home connectivity and 5G.

It is clear that the video games sector adapts easily to technological innovations and integrates them to generate better experiences and hours and hours of pure fun.

Blog
#Metaverse
How to invest in the metaverse: a guide and actions you need to know about
Blog
#eSports
These are the trends in eSports in 2022
Blog
#Networks and technology
Digital Leisure as a Tool to Improve Health