The term Big Data is now common in our vocabulary. Although not all of us fully understand its meaning, we’re beginning to identify and enjoy its undoubted benefits, particularly in the development of the business and digital sectors. 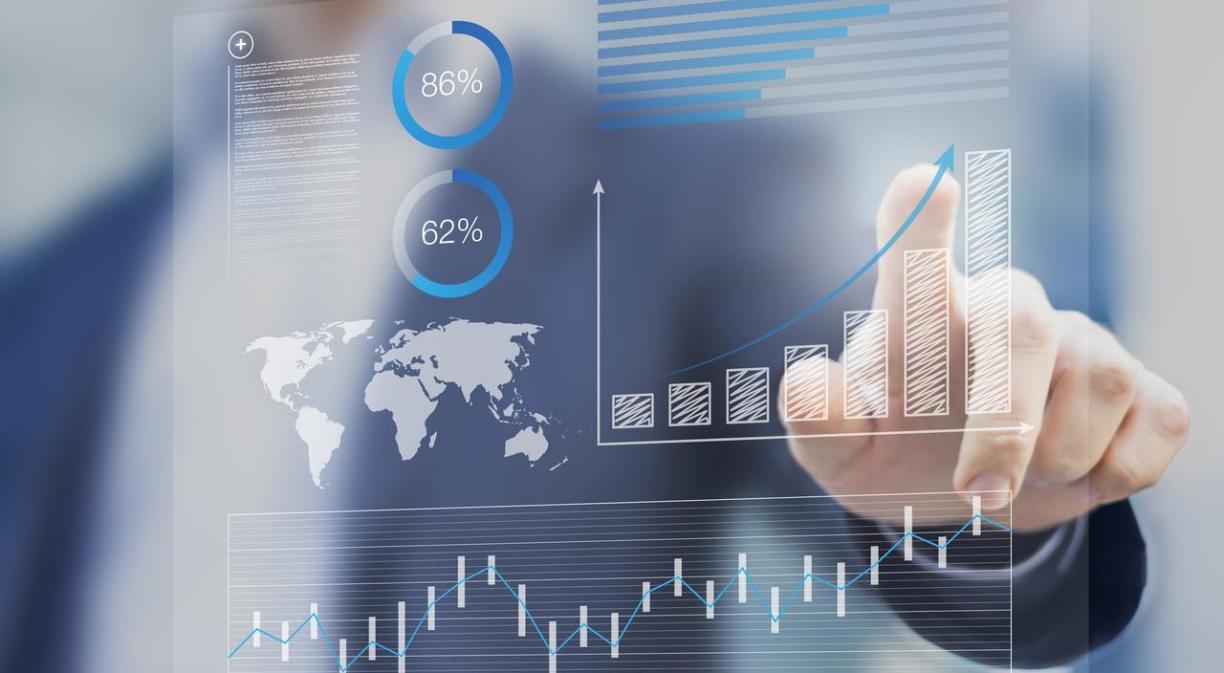 Data, the oil of the 21st century

Data have become an indispensable asset for any industry, company or sector; they’re “this century’s new oil”, states Francisco Herrera, a Professor of Computer Science and Artificial Intelligence, who stresses that “we need huge amounts of data for an algorithm to learn to act in keeping with them in any field”.

On the ubiquitous social networks, the data consciously or unwittingly provided by users can create profiles for each of them and learn more about their tastes, beliefs and ideologies, leading the companies responsible for managing them to segment the contents and advertising.

Seven out of the eight companies with the highest stock market valuations in the world are currently to be found in the field of the digital technologies and linked to data, artificial intelligence and hardware as the basis for their development, including Apple, Microsoft, Alphabet (Google), Amazon, Tesla and Meta (Facebook).

The three Vs of Big Data

In the early 2000s, the analyst Doug Laney approached the concept of Big Data in an article in which he based the term on three Vs:

These three main Vs have been joined over the years by others such as Value and Veracity.

SAS, the analytics company, points to the importance of taking five key steps when it comes to managing this amount of data arriving in different formats.

Big Data as a public commodity

We’ve discussed the use of Big Data in a business environment and how its management and analysis can bring benefits to decision-making, but we shouldn’t forget that we can also draw conclusions with regard to the processing of this huge amount of data as a public asset.

This involves finding small patterns (the smallest details of most people’s behaviour are those that determine what a society is like) concerning different social phenomena by means of which we can identify and resolve situations and problems in our society, such as failures in a health system and a city’s energy network.

Another issue that still needs to be resolved is the proper use of data. Francisco Herrera, a Professor of Computer Science and Artificial Intelligence, points out that in Europe technology revolves around citizens to improve their quality of life, without neglecting regulatory and ethical issues.

“A responsible kind of artificial intelligence that complies with ethical precepts and operates with data but also preserves the fundamental rights and privacy of individuals”, declares Herrera, who calls on users to be active subjects in this area without neglecting the importance of their data, because “nothing is free” in this or any other field.

Netflix, an example of the use of Big Data

For many years, all large companies have employed Big Data as one of their greatest allies in the pursuit of business success. One example of the above is Netflix, which creates comprehensives profiles of its subscribers, thanks to all the data it obtains and manages. We’re referring to the monitoring of the number of programmes viewed by each of the users, the analysis of their ratings, the medium they use to access the contents, their geographical location and the day and time they watch.

Other large companies such as Amazon are also experts in the use of Big Data as a result of their algorithms to fully personalise the purchasing experience, adapting their contents to the user’s tastes.

The data analyst, a profession for the present and future

The emergence of Big Data has led to the need for professionals to manage it. These so-called data analysts make up a profession that requires knowledge of statistics, mathematics and programming.

According to the biannual report titled Tech Cities 2021 and drawn up by Experis, a technological service consultancy firm and ManpowerGroup brand, which lists the technological profiles in the greatest demand, cloud architects account for 26% of all technology job offers in Spain, followed by SAP consultants with 16%, JAVA developers (15%), systems administrators (14%) and data analysts (13%).

According to this study of the IT sector, the demand for IT profiles in Spain doubles every two years.

Over the last six years, the demand for specific profiles has increased much faster than for the others. Thus, the number of Data Analysts and Data Scientists has risen almost sevenfold (from 5,349 in 2017 to 38,740 in 2021).

The Tech Cities 2021 report also mentions that data-driven professionals are becoming increasingly versatile, given that they “must take into account key cybersecurity and processing capacity factors” when it comes to overcoming business challenges, as well as “an ever-growing ecosystem of tools, solutions and environments that allows tailored solutions to be designed for organisations”.

Big Data in all sectors

It would be a mistake to ask ourselves which sector the use of Big Data is useful in; instead, we should consider which sector it won’t be useful in, as data stem from any activity in life and conclusions and benefits can be drawn from their analysis in all the sectors.

One example of the above is to be found in the consumer and marketing industry; connections to the internet and the constant use of mobile devices make it possible to find out what customers prefer and when they might purchase a product, information that allows specific actions to be taken to provide greater guarantees of success. Amazon, as mentioned above, does this.

In the health sector, both Big Data and Artificial Intelligence are proving decisive in breaking down barriers that science hasn’t been able to reach until now. It’s important to take into account the huge amount of data obtained at health centres and hospitals and gathered for their analysis.

Big Data helps us in our daily lives, almost without us realising it. The Google Maps application operates thanks to the data provided by other drivers, and we’re also able to ascertain the state of the traffic and any problems on the road.

The tourism sector (understanding travellers’ tastes), the financial and property sectors, education and industry, to name but a handful, are other areas that are increasingly relying on data and their analysis to design products and services that are better suited to their customers and consumers.