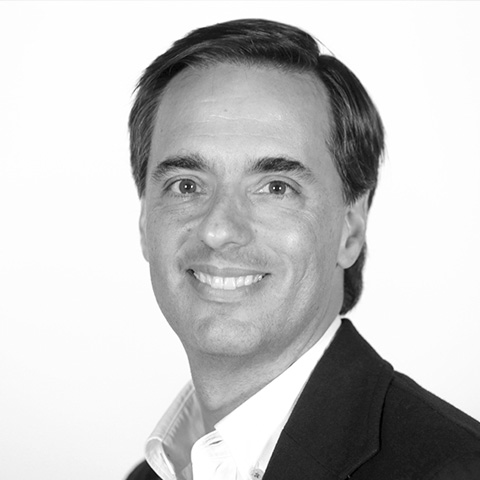 Alfonso Gómez Palacio is a Colombian lawyer from the Pontificia Universidad Javeriana. He has studies in Political Science at Loras College (Dubuque – USA) and Taxation at Universidad del Rosario. He is a member of Telefónica Group since 2006.

Between 2007 and 2016 he held the position of Executive Chairman of Telefonica in Colombia. Among the main achievements was the merger between the fixed and the mobile operation of the Group in 2012, as well as the re-negotiation of the contract with the Colombian Government, achieving the reduction of the Nation´s participation in the Company.

In 2017, he became CEO of Telefonica Colombia. During this last year he has been responsible for the financial and operating performance of the integrated company in Colombia.